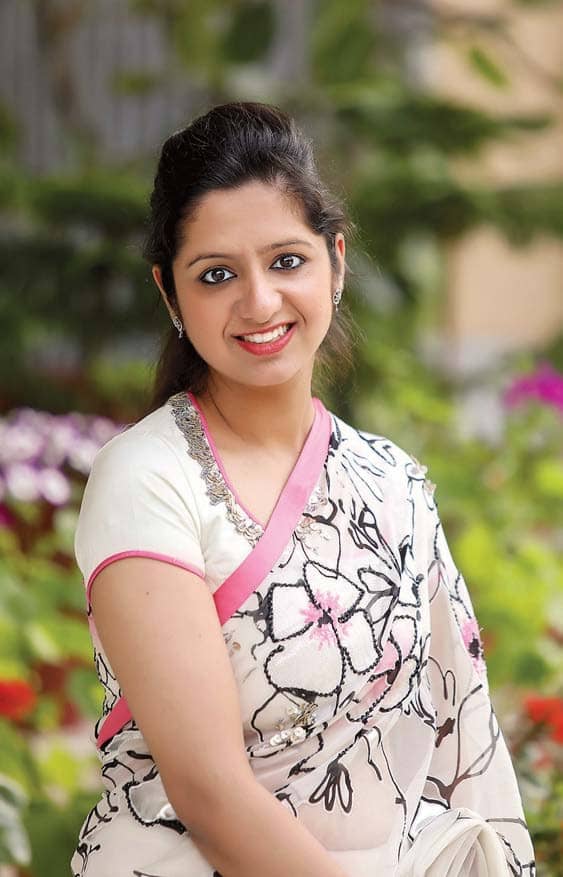 Did you know that ovarian cancer is the third most common type of cancer among Indian women? Megha Ahuja’s Sashakt–The Ovarian Cancer Foundation, a nonprofit, aims to enable every woman in India to fight the battle against the big C, finds Charlene Flanagan

When her mother was diagnosed with ovarian cancer in 2018, 32-year-old entrepreneur Megha Ahuja, an MBA in Human Resources from IMT Ghaziabad, realised that there was plenty of information and awareness around breast and cervical cancer, but little available on ovarian cancer. This struck a nerve, and was the primary reason behind her setting up Sashakt— a non-profit that aims to make every woman in India sashakt (empowered) with knowledge and support to diagnose and fight the battle against ovarian cancer. “The appalling lack of awareness and apparent dearth of organisations working for ovarian cancer awareness in India motivated me to work for the cause,” says the Delhi-based social entrepreneur.

Ahuja, who was felicitated with the International Women’s Day Award by the Indian Council for United Nation Relations (ICUNR) in March this year for her work in the field, believes that the only way of early detection is the awareness about the subtle symptoms. “If I had known the symptoms back then, my mom would have been much better today. Even though I can’t change my reality, if through Sashakt I am able to save even a few lives, all the efforts would be worthwhile.” Excerpts from the interview:

What challenges did you face when setting up Sashakt?