Catching Up With The World Badminton Champion PV Sindhu 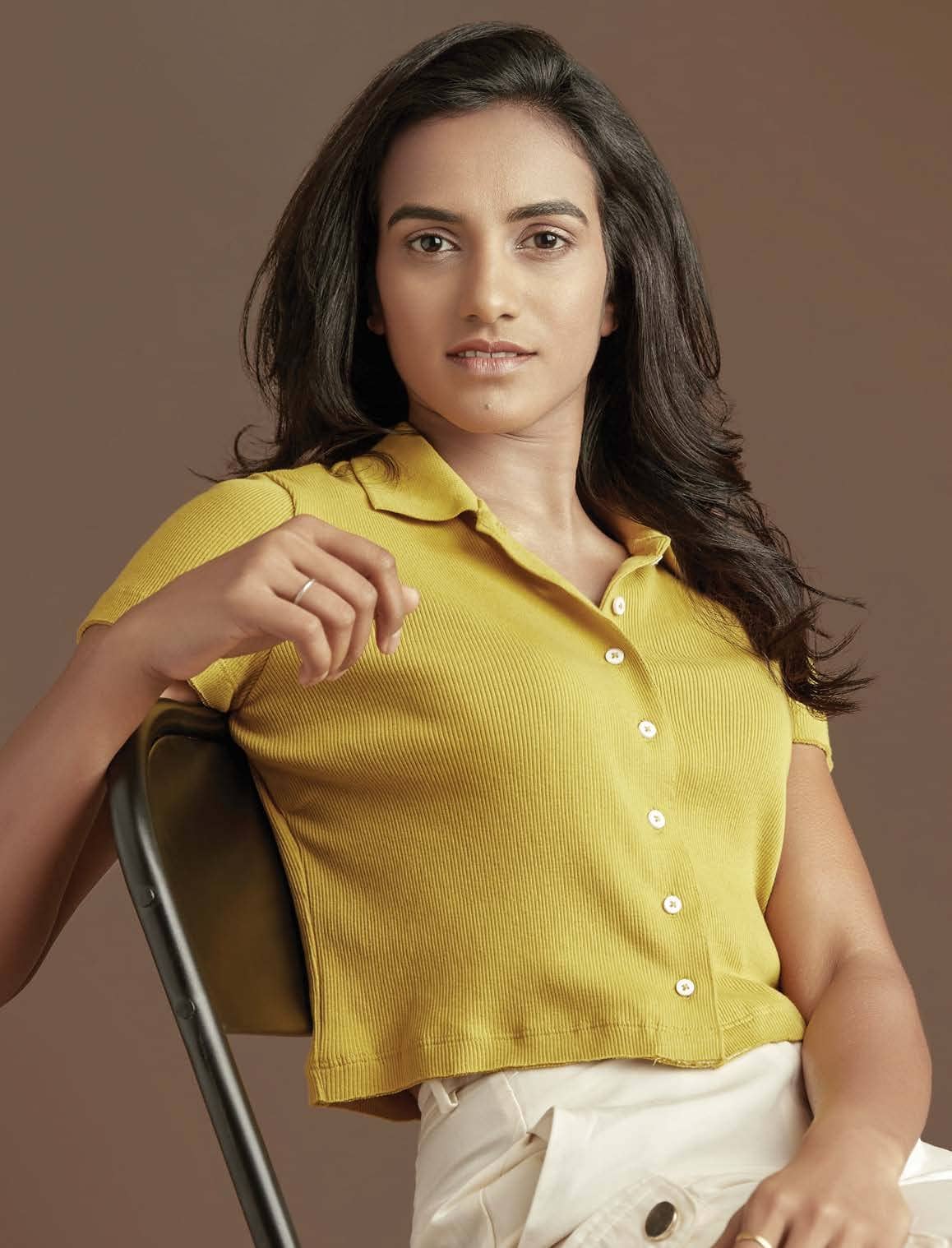 Shuttler PV Sindhu has consistently broken records that are milestones for Indian sportswomen. Neeti Jaychander catches up with the World Badminton Champion.

Fresh from the success of her spectacular win at the BWF Badminton World Championships 2019 held at Basel, Switzerland, PV Sindhu turns heads as she enters the lobby at the ITC Kohenur, Hyderabad, where we are shooting her first Femina cover. She is the first Indian to win a gold medal at the championship, and has secured a place in the upper echelons of the sport with her straight-set victory over Japan’s Nozomi Okuhara. We meet Sindhu amidst all the hype, where she is jubilant about her victory. Her effervescent persona radiates positivity and a sense of calm, putting our team at ease, as she trawls for outfits with the enthusiasm of a little girl, but handles the shoot like a pro! From excitedly pointing out her house to us from a distance, visible from the window of the Grand Presidential Suite, to talking about her sister and niece, there is something refreshingly candid and free-spirited about the reigning queen of badminton. Excerpts from an exclusive interview. 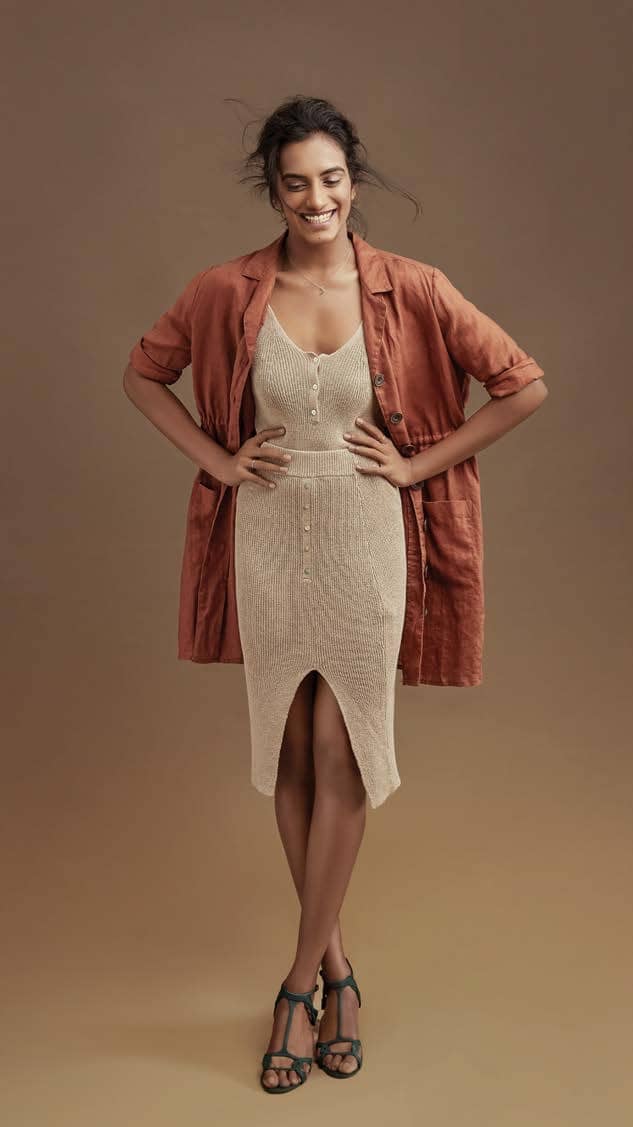 You’ve had a dream run from the Olympic silver medal in 2016 to now. You are the first Indian to win the World Championship. Please comment.

For me, it’s not just over with one victory. When you keep winning, you want and need to win a lot more. That keeps me motivated. Every time I win, I don’t just settle. When I won the silver at Rio, people told me I’d achieved everything, but, for me, it was just the beginning. As for becoming a world champion, it is a wonderful feeling; it felt like I was on top of the world when I was on the podium, watching the Indian flag go up.

You’ve also made it to the Forbes list of world’s highest-paid female athletes this year, at the 13th place. How does it feel?

I was thrilled when I heard about it. I’m listed alongside some of the world’s best sportswomen; it’s a huge honour.