How Nielsen Plans To Solve The Audience Puzzle 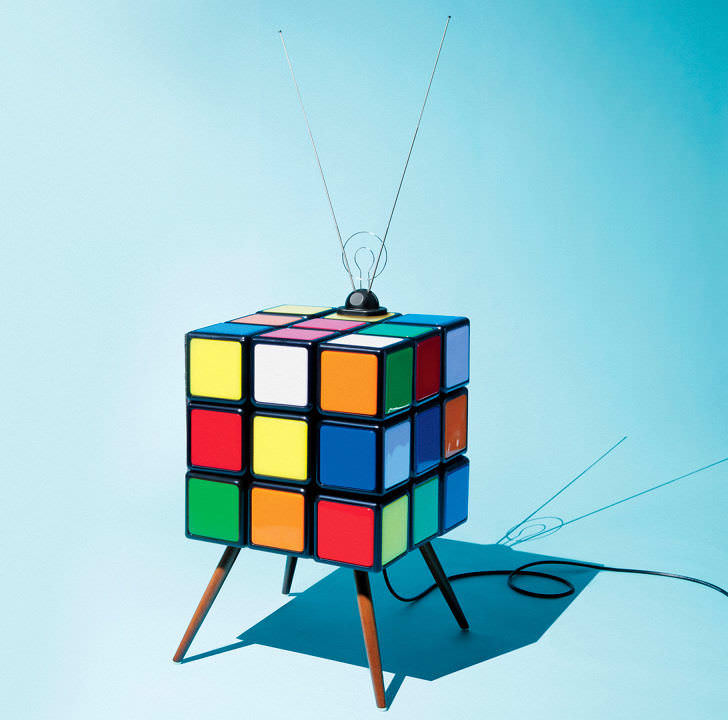 As the television landscape fractures, figuring out who is watching what has never been more difficult or important.

When the CBS television series Limitless premiered on a Tuesday night last September, 9.9 million people tuned in to check it out. In today’s TV world, which is nothing if not limitless—given the deluge of programming on everything from Netflix to cable to YouTube and myriad ways to consume it— 10 million pairs of eyeballs for a new show is impressive.

And that was only the beginning. After factoring in about a month’s worth of DVR playback and video-on-demand viewing following the show’s premiere, plus streaming data from CBS’s website and app, the network’s total Limitless audience estimate jumped to 16 million. “That’s a big difference,” says David Poltrack, chief research officer for CBS. “That’s the new way that television programs become successful. They don’t become successful just on network viewing, on live TV. They don’t become successful just on the Internet. It’s an accumulation of this different distribution. You need to measure everything.”

It sounds so simple. Just add up all the numbers, right?

Hardly. The new math of TV ratings and audience measurement has never been more complicated. As online video platforms proliferate—and audiences scatter across smartphones, tablets, laptops, and connected-TV devices, such as Apple TV and Roku—getting an accurate read on viewership has become a Sisyphean task. There is no single, authoritative provider of data; networks have to cobble together sometimes contradictory information from an array of sources. What’s at stake: Without a full picture of a show’s audience, neither producers nor advertisers know the true value of what they’re selling and buying.

Nielsen, the ratings stalwart whose weekly reports have been deciding the life or death of TV shows for six decades, wants to ride to the digital rescue with a new “total audience measurement” that promises to account for viewing across all platforms. This effort, which has been rolling out for the past few months, may seem improbable considering the company has been claiming it could tame the digital chaos since at least 2007. That’s when Nielsen introduced the so-called C3 metric to factor in the ascendance of DVRs; it calculates the average viewership of ads during a show within three days of airing. Five years later, advertisers and agencies started embracing Nielsen’s C7 rating, targeting a week’s worth of views. But both figures are quickly becoming less relevant, as people watch shows weeks, even months, after they air. What’s more, Nielsen’s metrics have traditionally not looked at which programs are being watched over subscription streaming services, such as Netflix and Amazon. Since these platforms are commercial-free, they have no incentive to provide ratings— leaving a black hole of information on who is binge-watching Transparent or old episodes of Parenthood (data that’s useful to content producers, if not advertisers).