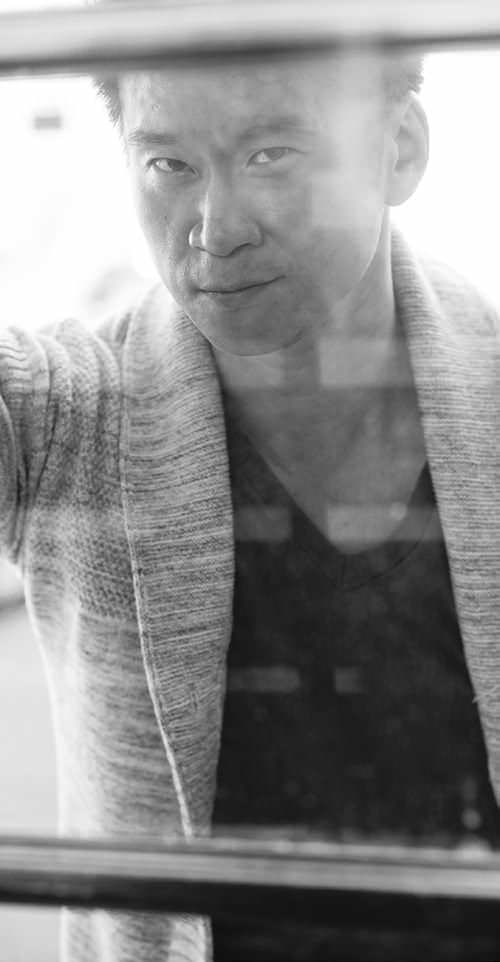 The man who gives "The Bachelor" a run for his money with his humor, brains, and A-list costar

If someone had told college boy Eugene Kim that he would one day be cast in a movie that consisted of A-listers like, George Lopez and Octavia Spencer, well, he would probably just laugh in your face then proceed to study for his finals that contain big words like, “idiosyncrasies.”

You see, as a graduate with a BA in psychology from Pepperdine University, acting was not in the cards for him at all until he got into his senior year and witnessed his cousin audition for commercials.

“I auditioned to study at the Groundling Improv School and got in. From there I got into a sketch comedy group where I met my current VO Agent and Commercial Agent. I booked a few national commercial spots and did some voice over work. I got into stand-up shortly after.”

And the rest is history [in the making].

But before the journey to acting began, a young Eugene used his time for another fulfilling passion of his.

“In high school, I volunteered at the Kennedy Krieger Institute and worked with kids with mental and physical disabilities. I fell in love with it,” says the accomplished actor.