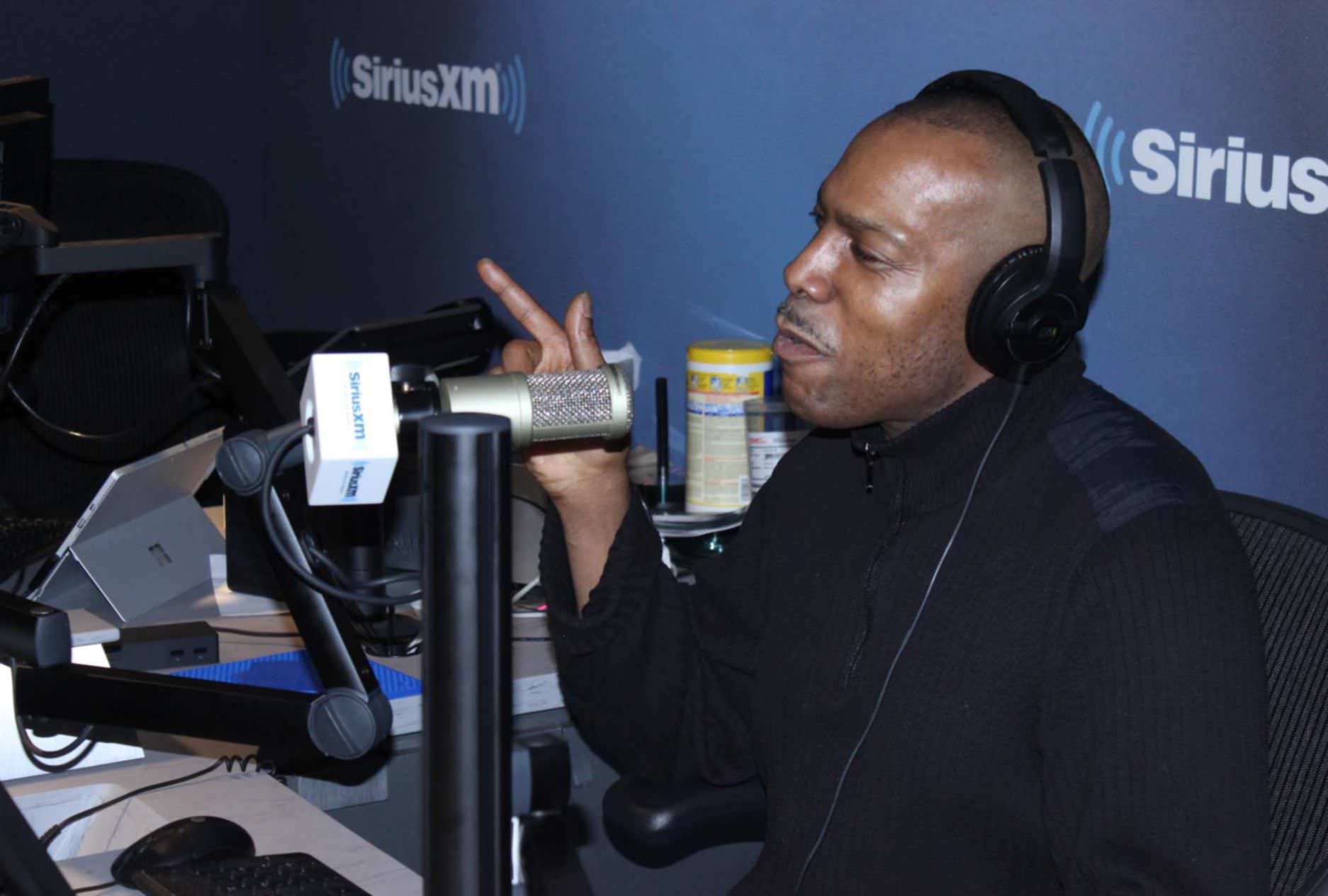 He was among the legendary hosts on New York City’s iconic, R&B formatted radio station 98.7 KISS FM and he is now a favorite on both Sirius XM and New York City’s popular Radio 103.9 FM. I sat down with Mike at the Sirius XM studios in Manhattan and talked to him, candidly, about his illustrious career.

KS: Your initial interest in radio started when you were a student at Boston’s Northeastern University and, while a member of their radio station WRBB, your interest grew even more. Tell our readers how you got started at WRBB and what eventually landed you at “Heart & Soul” on Sirius XM.

MS: Well, I was at Northeastern University in Boston and I remember during my freshman year this girl told me I had a great voice and that I should come up to the school’s radio station, WRBB. My major was Communications but I had no plans on going into radio. Actually, I didn’t know what I wanted to do. However, she told me to come up and record something anyway. I didn’t pay much attention to her suggestion so I didn’t do it but I did go up to a meeting at the radio station. At that meeting, all the WRBB staff were there. Some whom I considered legends because I listened to them as a teenager growing up in Boston, but during the meeting they were all just arguing and debating and I said to myself; “I don’t want any part of this”. So, I kind of left it alone...for a couple of year, anyway. At one time I wanted to model and I was pretty good at that. I went to John Robert Powers School of Modeling and Personal Development and when it was time to graduate, I got this plaque for “Voice Presentation”. I wasn’t in any voice presentation classes, per se, but evidently they heard something in one of the exercises we had to do and they felt that I deserved this award. What finally got me to WRBB was seeing a flier on a bulletin board which advertised a fashion show that the radio station was hosting. Back then I was trying to get into any fashion shows that I could to build my modeling resume. I got into the fashion show and by this time I was in my junior year at Northeastern. The fashion show was in May and two months later I was on the air doing evening sports casting. A few months after that I moved up to announcing the news. Then in April, 1983 there was a show opening on the air, so I decided to give it a shot. I did my very first show with WRBB and I’ve been yapping over music on radio ever since.

KS: What was the name of your first show and what were some of the topics you covered?

MS: It was a music show called “Visions”, I believe, that aired from midnight to six in the morning. I played slow R&B music, and since it was a college station and we could do whatever we wanted to do, I would slip in an occasional uptempo ‘jam’ here and there. But it was basically an all music show, with no talking. As a matter of fact, I was afraid to talk on the air for the longest time. I used to let six songs play before I had the nerve to speak into the microphone {laughter}.

KS: You have a distinctive voice on the air, in other words, a signature voice. What else would you say is distinctive about you or your show?