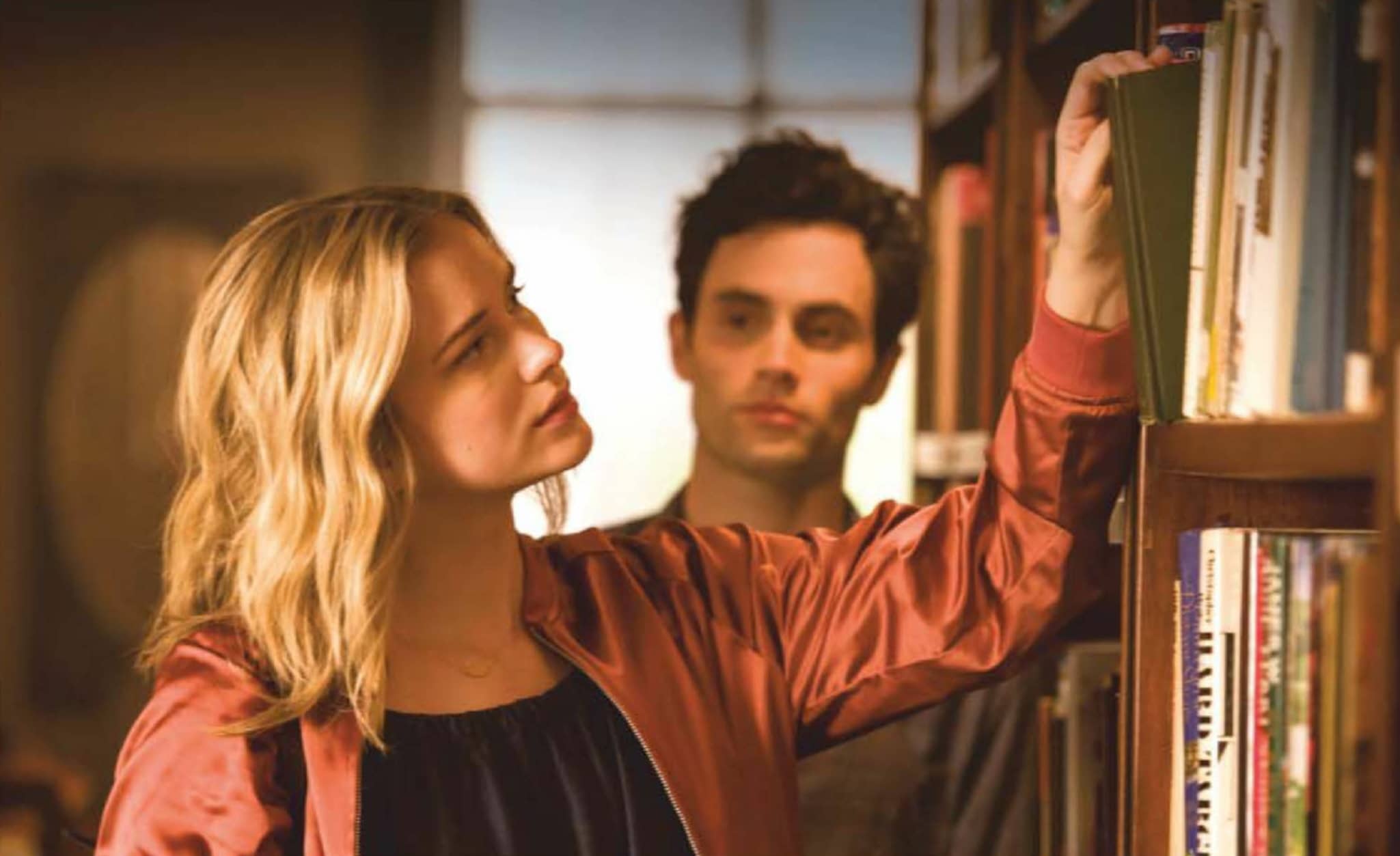 TV viewers basically shrugged when YOU premiered on Lifetime last fall, but now the show is a bona fide Netflix hit—and the stalker drama is not the only series to benefit from being available on the streaming juggernaut.

COULD NETFLIX REALLY BE TELEVISION’S FOUNTAIN OF YOUTH?

The possibility is worth considering thanks to YOU: According to the streamer, which added the freshman drama to its library in late December, the show is on track to have 40 million subscriber views in its first month. That’s pretty stunning when you consider that the series averaged 1.1 million viewers a week when it aired from September through November on Lifetime.