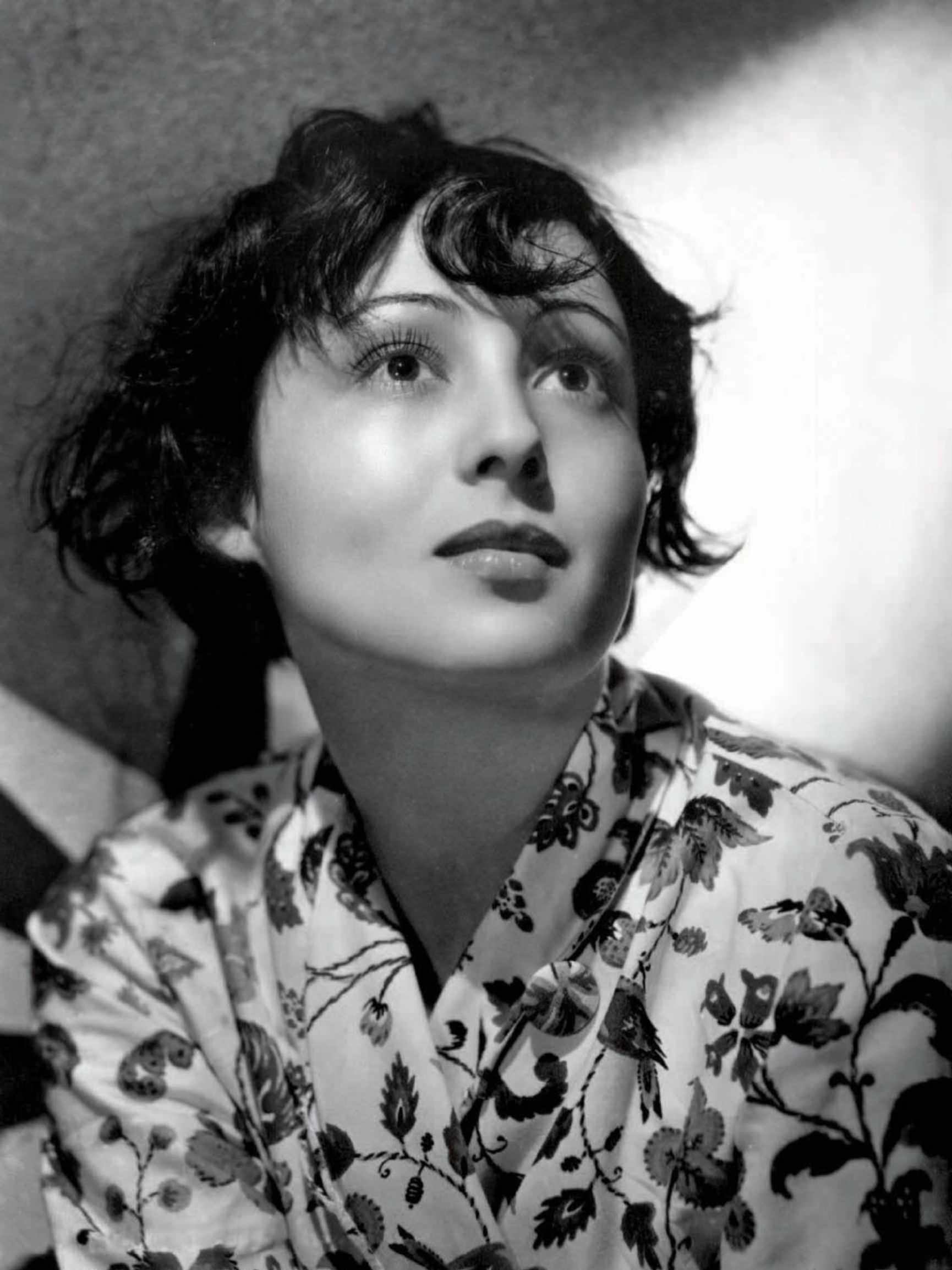 Luise Rainer Was the Premier Actress of Her Day, Winning Back-to-back Oscars in 1936 and 1937. But Her Escape From the Nazis and the Sudden End of Her Career Are More Fascinating Than Any Role She Ever Played.

1936 At 25, she fled Germany, one step ahead of the Nazis. At 26, she made her Hollywood debut. At 27, she beat out Carole Lombard, Irene Dunne, and Norma Shearer to win her first Oscar. And at 28, she won her second, becoming the first actress to win consecutive Academy Awards. Then, at 30, at the height of her fame, she turned her back on Hollywood. For a brief moment in an age when movie stars came in only one size—larger than life—she was the most celebrated actress on the planet. But today, nearly 80 years later, she is largely forgotten, a curious footnote in the dusty ledgers of an industry whose institutional memory is measured in weeks and months rather than decades. Her name was Luise Rainer.

Rainer was born in Düsseldorf, the daughter of a businessman father and a pianist mother. It was 1910, four years before the outbreak of World War I, which would leave her fellow Germans starving and even hungrier for a scapegoat. Her family was Jewish. When she was 23, Rainer saw the Reichstag burn and listened to Adolf Hitler’s vitriolic speeches on the radio. By then, she’d studied acting under the wing of legendary Austrian theater director Max Reinhardt and become a mainstay on the stages of Vienna and Berlin. An impossible beauty with porcelain skin and deep, soulful eyes, she made her big-screen debut in the 1932 musical comedy Sehnsucht 202, and two years later an MGM talent scout signed her to a contract thinking that the studio could turn her into the next Greta Garbo. Rainer was just one of many European refugees to make their way to Hollywood during Hitler’s rise (others included Marlene Dietrich, Billy Wilder, and Hedy Lamarr). And despite her strudel THICK accent, she was tapped to replace Myrna Loy in MGM’s 1935 light romantic comedy Escapade opposite William Powell, the famous star of The Thin Man.