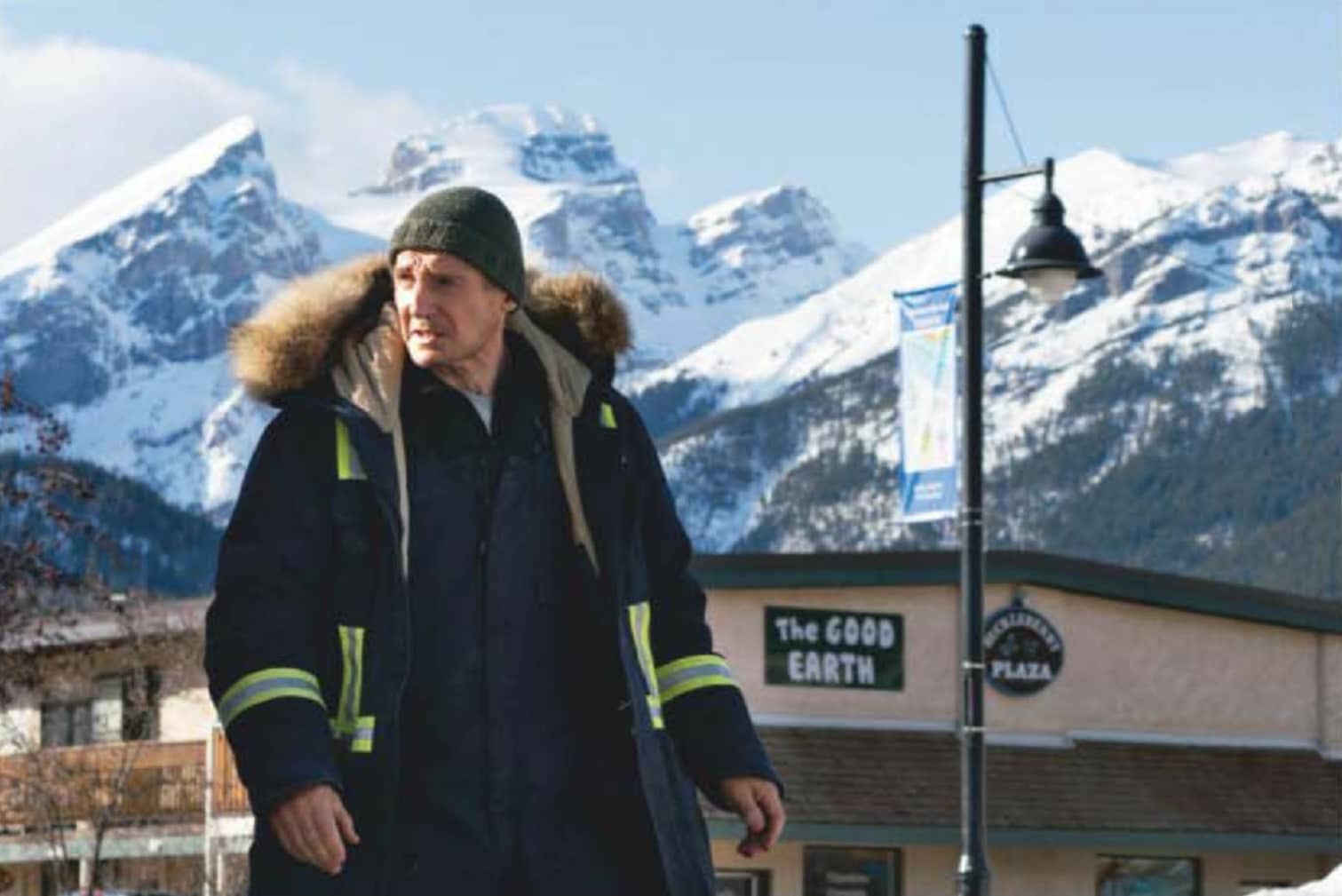 Ten years after becoming Hollywood’s most unlikely action star, Liam Neeson is still kicking ass—and loving every minute of it.

“Oh f---, here we go again,” the 66-year-old actor jokes about what he guesses is people’s reaction to hearing the plot of Cold Pursuit (out Feb. 8), in which he plays a snowplow driver seeking vengeance against the drug dealers who killed his son. But this is not Taken 4, or like anything else in Neeson’s last action-packed decade.

“With Taken, it was a guy with a particular set of skills, and here is a guy on the revenge path but who’s a total f---ing amateur,” he says of Nels Coxman, his character in the part-thriller, part–black comedy. “I like that he’s just a simple, country guy who found his niche in life, which is to keep this strip of civilization open. And then the horror of horrors happens.”