The Master Of Suspense 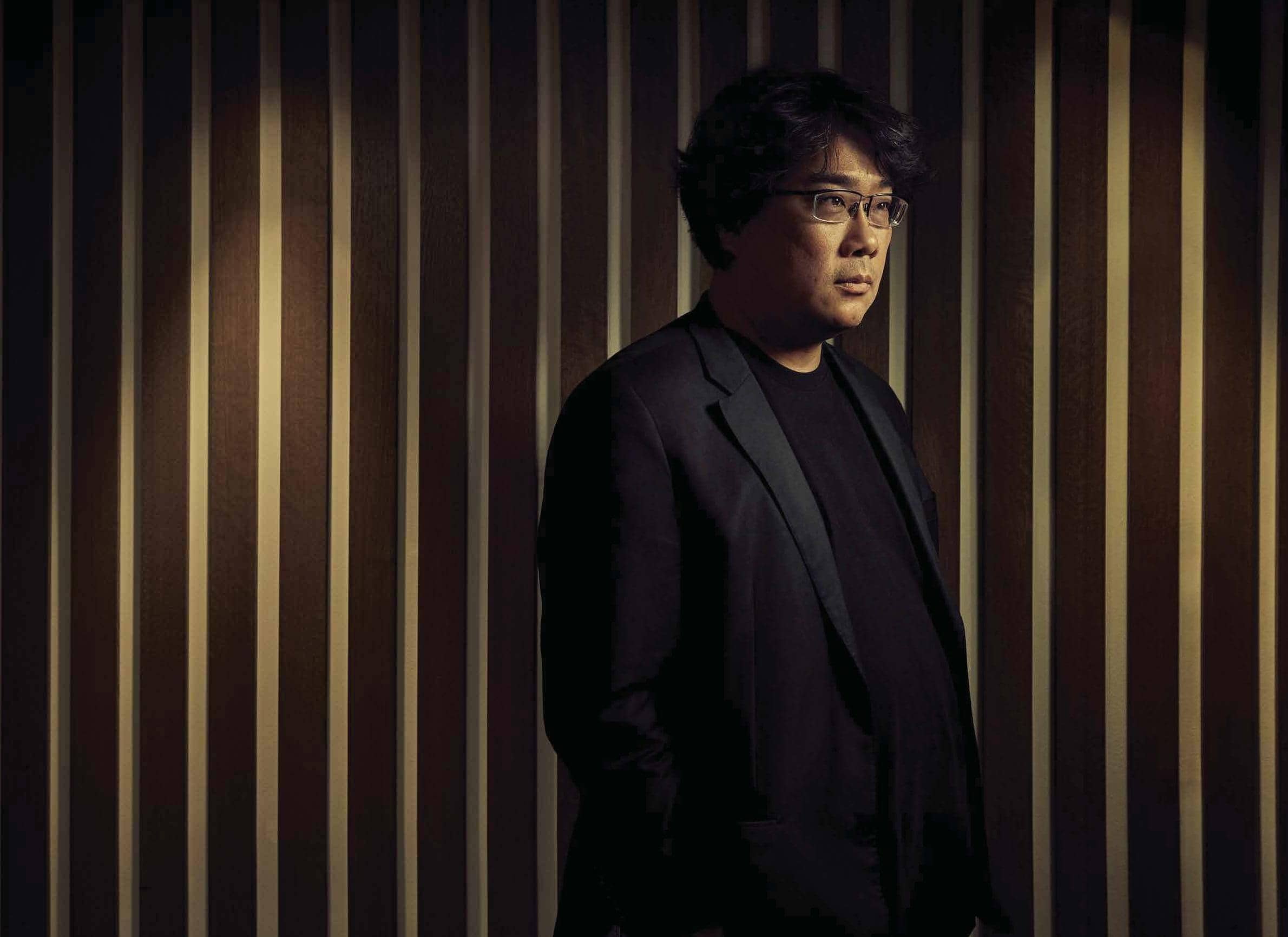 With a string of dazzling, high-concept thrillers, bong joon ho has drawn comparisons to hitchcock. But his films also have a strong social message, and his latest, parasite, is no exception

Bong Joon Ho has set movies in monster-infested sewers, on trains travelling through post-apocalyptic blizzards, and in abattoirs awash with the blood of giant pigs. Look a little closer, though, and the South Korean director’s films actually all take place in a single setting.

“In my films, you really see the people on the bottom rungs,” says the filmmaker. “Normal human beings in conditions in which they can no longer act human, in situations where they become treated like ghosts.” Bong’s heroes tend to live at the foot of a ladder that’s impossible to climb. The people far above, meanwhile, are incompetent idiots, living lives of luxury, oblivious to the desperate, daily struggle of those beneath them. It’s these strugglers’ stories that Bong has dedicated his career to telling. 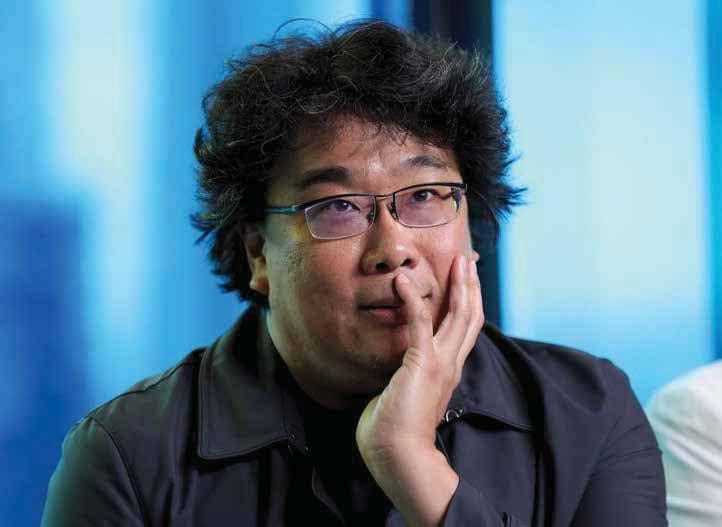 Parasite, Bong’s latest razor-sharp, darkly comic social satire, pushes this concept to new extremes. The less you know about it going in, the better: all you need to know is that it’s thrillingly unpredictable, the film scuttling between genres like cockroaches between floorboards. It’s part slapstick comedy, part home-invasion horror, part family drama and part pulse-pounding heist film — think Ocean’s Eleven if Clooney and co, instead of attempting to steal millions amid the bright lights of Las Vegas, were simply trying to scam their way out of the gutter, into minimum-wage jobs. “It’s a story about capitalism,” its maker shrugs and smiles, running a hand through his soft, black mop of hair.

Empire greets Bong in Beverly Hills, a place that epitomises the class divide at the heart of his work: on the palm tree-adorned street outside the hotel where we’ve arranged to meet, members of LA’s 60,000-strong homeless population hold cardboard signs up at passing sports cars, hoping their wealthy drivers might stop to give them change. For our photoshoot, a hotel room has been set up to resemble the fancy, modernist house in which much of Parasite takes place. “Uh-oh! You blocked up the hole to downstairs, right?” Bong jokes as the shoot begins, referencing a passageway in his film that contains a dark secret. It’s no surprise to find the 50-year-old in a playful mood. Parasite, after all, another masterpiece from the Daegu-born director, has met with a wave of acclaim, proving a runaway cult smash and his biggest success by far. 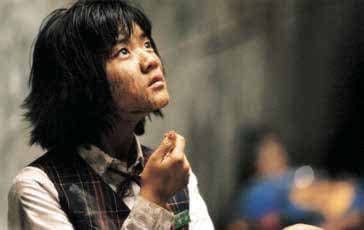 In May, the film was named the first Korean film to win Cannes’ prestigious Palme d’Or. Since then, it’s shattered records for a foreign-language film in America, with the movie expected to surpass $20 million at the US box office. It’s also predictably gone down a storm in the director’s homeland, where previous social thrillers like The Host and breakout thriller Memories Of Murder elevated him to rock-star status long ago, way before his Cannes triumph. After Parasite, his long list of admirers, dubbed ‘the BongHive’ online and including many famous fans (see sidebar on p87), is now bigger than ever.

“I didn’t expect it all,” says Bong of the film’s success, speaking via a translator and sounding a little bemused. Who can blame him? Mainstream audiences don’t normally bug out over films like Parasite, a twisty Korean-language meditation on class inequality that’s somehow ended up one of the most-talked about movies of the last 12 months. Why has it resonated so powerfully with audiences around the world? And how exactly did he dream up the film’s distressing message and imagery, both of which infest your brain for days after you watch it? The answer’s simple, Bong laughs: “I lived it.”

PARASITE STARTS SIMPLY enough. The Kims, led by bumbling patriarch Kim Ki-taek (Song Kang-ho), are an impoverished family who spend their days folding pizza boxes for cash in a crummy basement apartment. They live in squalor, pissed on — literally and figuratively — by a world that views them as no better than the roaches they share their home with. So when word reaches them of a wealthy family, the Parks, who need a tutor for one of their pampered children, they smell an opportunity. A plan is hatched that will allow all of them to worm their way into the Parks’ home and onto their payroll. A series of dark discoveries and farcical fights later, it all unravels violently.