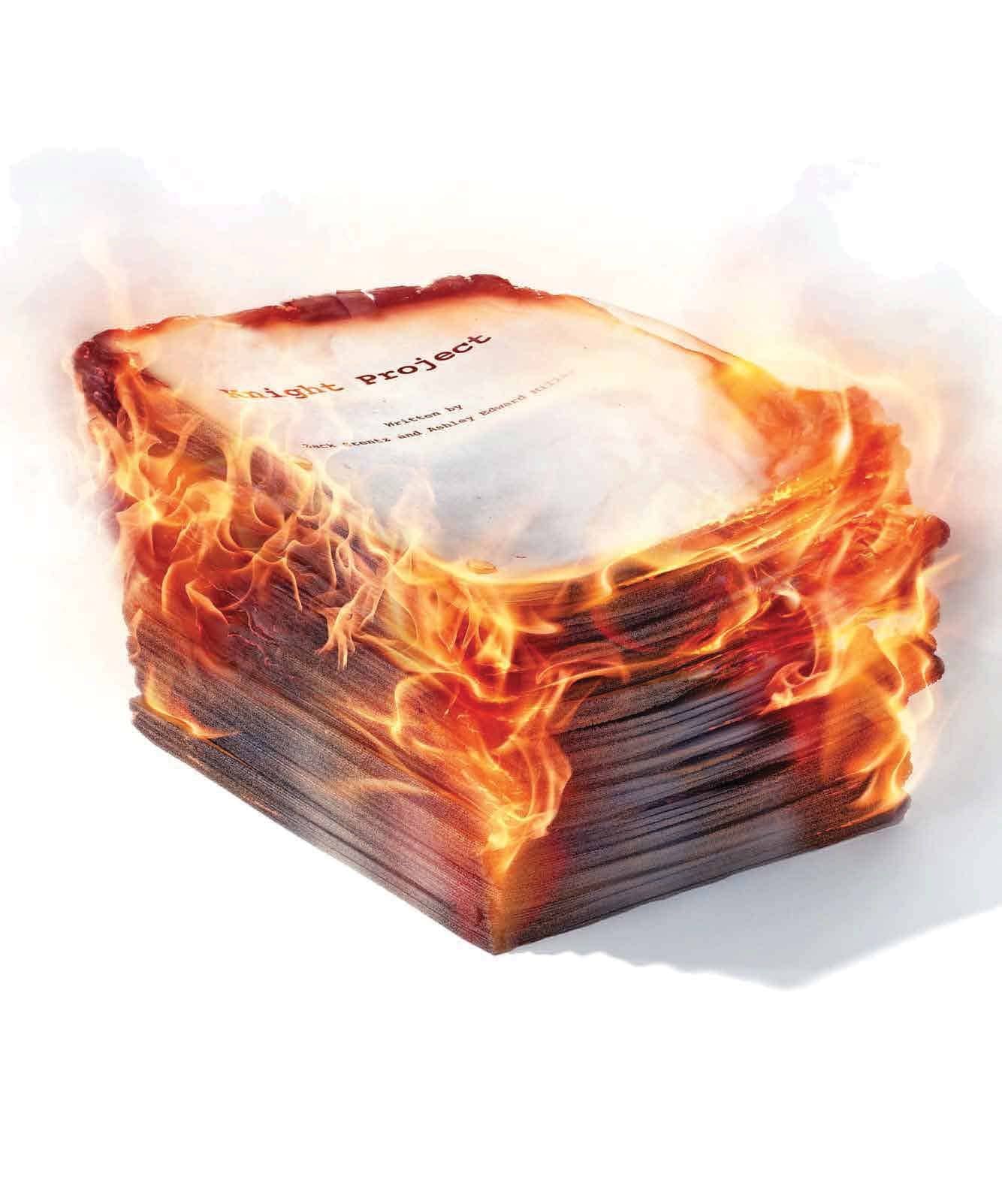 In 2011, Zack Stentz and Ashley Edward Miller were the hottest new screenwriting team in Hollywood. Then they disappeared. Eight years later, they tell EMPIRE their cautionary tale; revealing the tough reality of a writer's life Hollywood

FACEBOOK CAN BE SO cruel. On 8 June, the social-media monster’s memory-dredging algorithm coldly dumped a particularly painful ‘On This Day’ at the top of Zack Stentz’s feed. It was a story the screenwriter had shared eight years earlier, from industry website Deadline. Wrapped around a photo of Stentz and his writing partner, Ashley Edward Miller — all smiles, leaning on an incongruous red telephone box — the article proclaimed them as “Rising Scribes”, whose sudden, recent success with Thor and X-Men: First Class heralded a glorious, A-list career.

The piece detailed all their big in-development projects: a high-budget disaster/ action film for Skydance Productions; a juicy TV pilot for Fox; a cinematic remake of ’80s show The Fall Guy; and a top-secret, major franchise script, also for Fox, mysteriously dubbed the ‘Knight Project’.

As Stentz drily commented in a Twitter thread, “These guys must have been on top of the world and ready to conquer TV and features, right?” Wrong. Not one of those listed projects got in front of a camera, and it was five years before either he or Miller would receive their next credit. “Screenwriting,” Stentz tweeted, “is not for the faint of heart.”

Discovering what happened to them is not so much a matter of asking, “What went wrong?” It is more about scraping away Hollywood’s bright, self-confident veneer to reveal the gnarly reality beneath. “There is a pressure to put out the idea that everything is success and we’re always going from flawless victory to flawless victory,” Stentz tells Empire. “But Hollywood careers are full of peaks and valleys that we rarely share with the rest of the world.” Now, he thinks, it’s time to share. 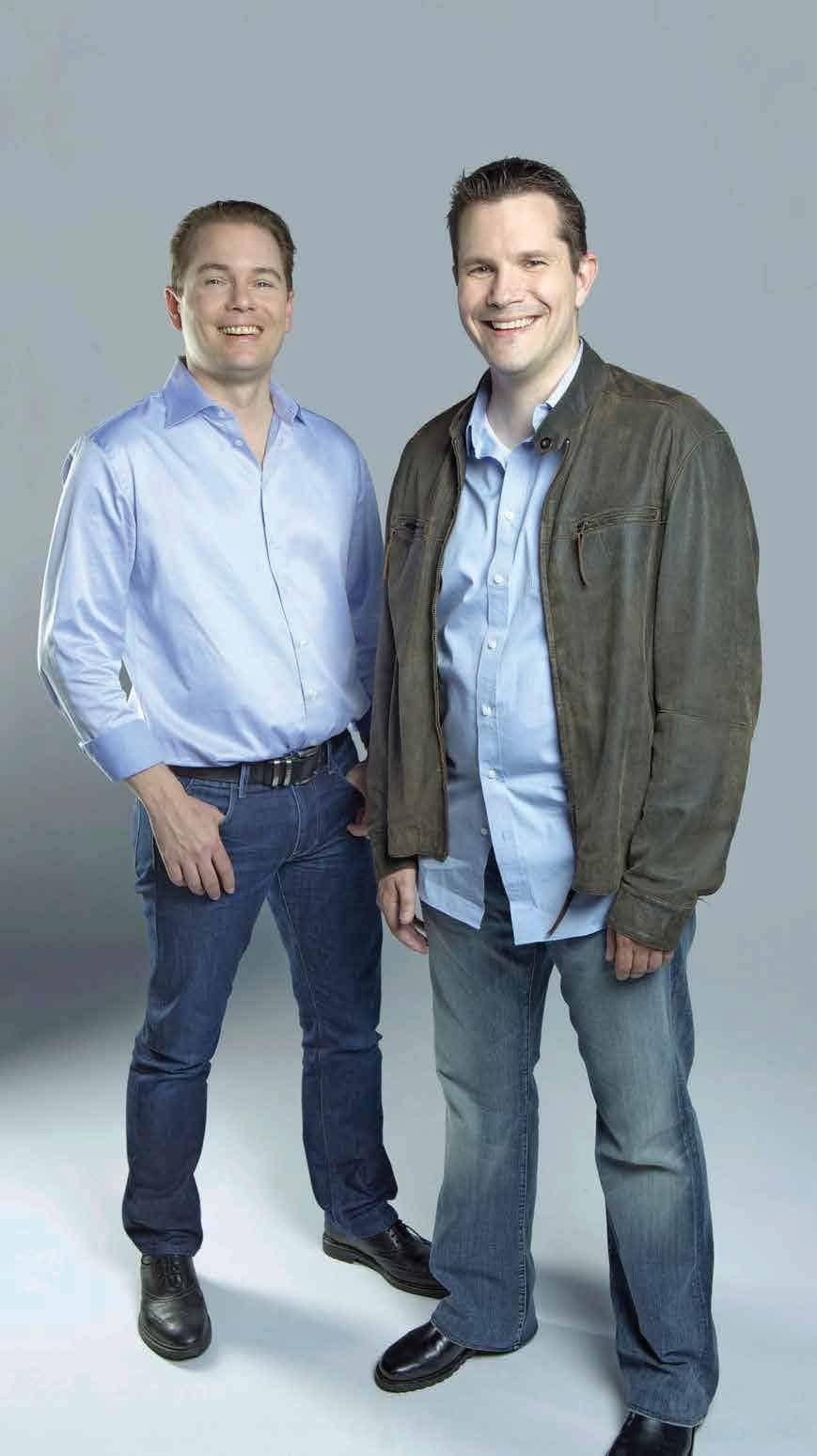 Stentz and Miller met online in the mid-’90s, during the protean days of newsgroup Usenet. Their mutual love of Star Trek drew them to the same science-fiction-TV message board, and they struck up an email correspondence, soon realising they were both aspiring screenwriters.

Stentz was a journalist in California, who’d written for Esquire, Sports Illustrated and, for a stint, Meat And Poultry. Miller was based in the suburbs of Washington DC, a former school teacher currently penning technical proposals for a defence contractor. What they shared was the heart-on-sleeve passion of child-of-the-’80s geeks. When we meet, Stentz sports a T-shirt featuring Falcor, the white, hairy dragon from The NeverEnding Story. Miller, meanwhile, speaks to Empire from San Diego Comic-Con, where he’s been participating in panels about the best movies never made, the greatest films of 1989, and his personal favourite: Starship Smackdown.

“If Zack and I haven’t always had the same point of view, it’s always been a very compatible point of view,” Miller says. “We started writing together because the writing life is lonely and difficult, and sometimes you just need a friend.” In 2000, they landed their first-ever gig, in the TV writers’ room of Gene Roddenberry’s Andromeda.

The decade preceding their big Deadline splash was dominated by small-screen work: on UPN’s Twilight Zone revival, Terminator spinoff The Sarah Connor Chronicles and highly regarded reality-blending drama Fringe. Before Thor, the only movie they’d authored was 2003 Frankie Muniz vehicle Cody Banks, a gig they secured because it required a quick write. “We said, ‘We write six episodes of television a year. Three weeks? We can do that!’” Miller laughs. “Our entire career feels like it’s been a series of inadvisable bar bets. ‘Yeah, hold my beer and watch this!’” 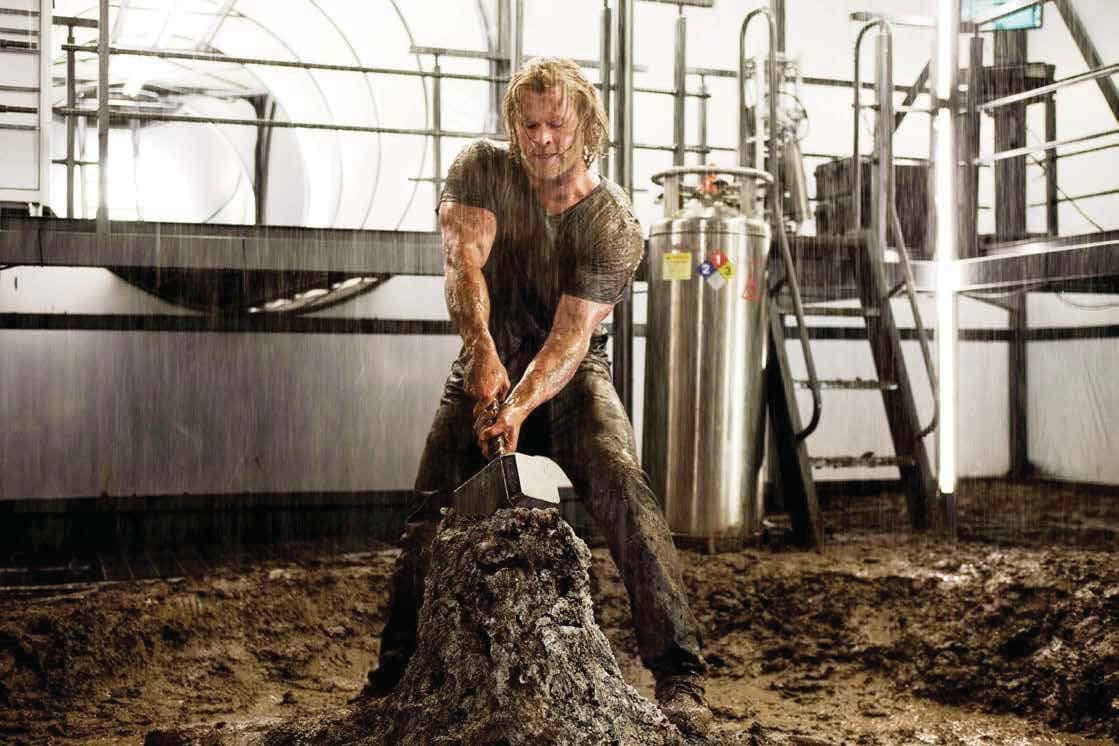 It was their rep for swift turnarounds which, in late 2008, got them into a meeting room with Marvel Studios, to talk Thor. “They needed a script in a hurry, because then the film was scheduled for 2010,” Stentz recalls.

It was a dream gig: a big franchise movie with a rising studio, about characters they loved. They also got to work with Kenneth Branagh, a particular thrill for Miller, as Branagh’s Henry V had inspired him to take Renaissance Lit classes at college. “Who could ask for more than to find yourself sitting in a conference room with Kenneth Branagh, reading your script out loud?”