Out Of The Cage 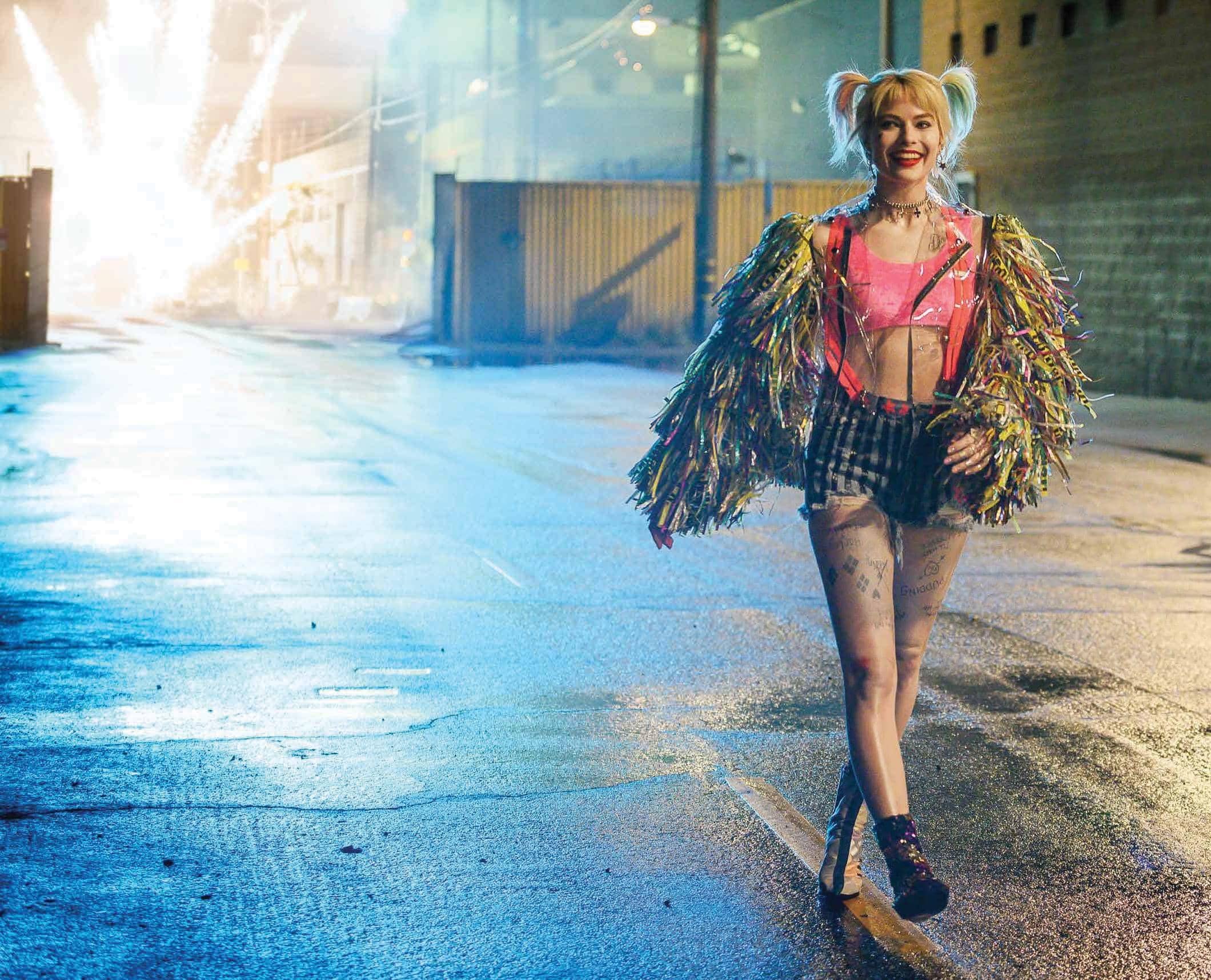 From the ashes of Suicide Squad has risen something fresh, bold and exciting: birds of prey. Inside the first-ever female-ensemble superhero film

Margot Robbie sits bouncing on the tip of a very large, very long tongue, laughing hysterically. It’s protruding from a statue of a woman’s head on a Burbank sound stage, which today has been decked out to represent a frightening abandoned funhouse. Sitting on another tongue opposite Robbie, also bouncing, are director Cathy Yan and screenwriter Christina Hodson, trying (not entirely successfully) to have a serious meeting in between takes. This trio have formed a gang over the past four years, spearheading the movie Robbie has dreamed about since first playing the scene-stealing Harley Quinn — psychiatrist-turned crazed criminal — in 2016’s DC comic-book adaptation Suicide Squad. Robbie, Yan, and Hodson are having so much fun, you forget that the action scene they’re attempting to figure out (it involves a fight that takes place inside an enormous slide) is one of the most complex in Birds Of Prey.

Wearing her producer hat, Robbie starts running through the choreography for the fight. It’s immediately clear that she runs this show. She’s a popular boss. On Fridays, she chooses a different fancy dress theme. Today is ‘Hawaii’, hence a crew dressed in Hawaiian shirts and leis. Last week was St Patrick’s themed. Her cast and crew cannot stop effusing about her work ethic and intellect. Producer Bryan Unkeless even insists she’s the most impressive person he’s ever met. “I feel most fortunate about meeting Margot Robbie more than most any other person in my life,” he says. “Every day we’re worried about a hundred things, but we’re never worried about Margot.”

When Robbie took on the role of Harley in David Ayer’s DC misfire, she adopted the character like a child she wanted to nurture. “Harley’s become incredibly important to me,” she says, putting on a Hawaiian shirt to cover her temporary Harley tattoos. In Suicide Squad, Harley was alone in her femininity: she was defined by her relationship with the Joker, carved by men. Robbie had a fantasy that Harley could break out and find a female gang. She was to be an antihero in her own Gotham — a more vibrant, more colourful and, frankly, more insane city. And so for Birds Of Prey Robbie drove the process, picking Hodson to write the script, and breaking away from the genre’s formula to actualise her squad. 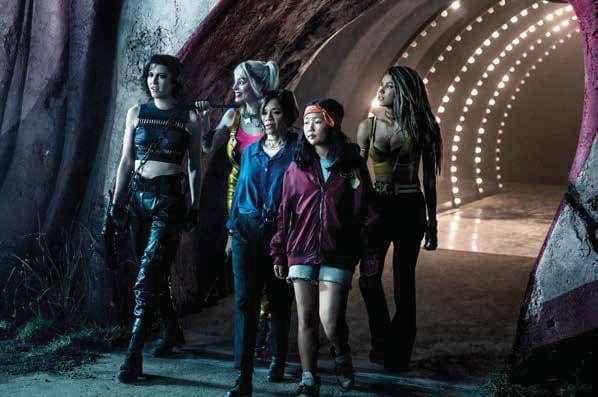 It has proven cannily well-timed. In the three years since Suicide Squad, #MeToo and the Time’s Up movement have encouraged Hollywood’s women to stop holding their tongues. “It’s such a great time in the culture to be telling these stories,” says producer Sue Kroll. “The fact it’s being done as such a big, populist, commercial undertaking with DC is just really exciting.” The film seeks to tackle thoroughly 2020 questions. Who is Harley without the Joker? Who is the woman without the man? And how is she bolstered by the other badass women surrounding her?

THE ANSWERS LIE in the lengthily titled Birds Of Prey : And The Fantabulous Emancipation Of One Harley Quinn. “Emancipation” is the optimum word. On set, everyone is keen to emphasise that this movie is separate from Suicide Squad. Gone is the gratuitous violence. In its place is a movie about women, by women, for everyone. It’s driven by the female gaze, right down to the choice of footwear. “If we veered towards a heel that you couldn’t walk in we said, ‘No!’” says costume designer Erin Benach, who ensured the looks were fun but also pragmatic for all impending ass-kicking. Harley is DIY. She wears caution tape as an accessory. “Harley’s the life of the party at all times. She can dance anybody into oblivion.”