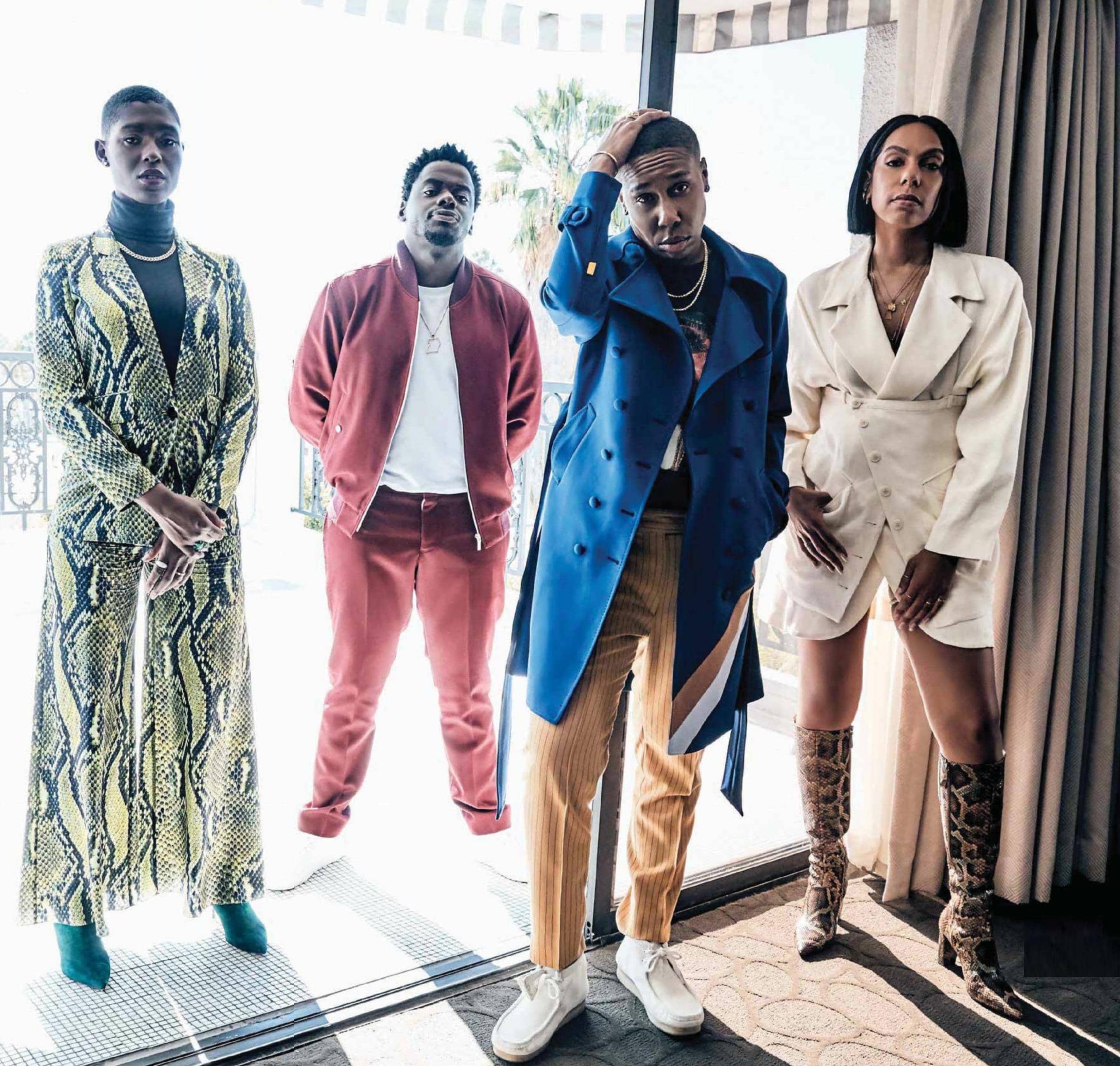 Queen & Slim IS A ROAD MOVIE, A TENDER ROMANCE AND AN UNFLINCHING LOOK AT WHAT IT MEANS TO BE BLACK IN 21ST CENTURY AMERICA. EMPIRE ASSEMBLES ITS WRITER, DIRECTOR AND TWO STARS FOR A FRANK, FREEWHEELING CONVERSATION ABOUT WHY IT NEEDED TO BE MADE

THE START: A TINDER DATE. AND NOT A PROMISING ONE.

A God-fearing, unambitious Costco employee named Slim (Daniel Kaluuya) sits down opposite a cynical lawyer named Queen (Jodie TurnerSmith), who’s had a bad day at work. As he drives her home, it doesn’t look like they’ll see each other again. But then a white police officer pulls them over, and the situation erupts into violence. Queen and Slim go on the run, pursued by the law and forced together, gradually realising they have much more in common than they initially thought.

A protest movie made in reaction to numerous recent incidents of police brutality against African Americans, Queen & Slim is unpredictable, gripping and vital. Which makes it all the more impressive that three of the key players responsible for bringing it to the screen are, in relative terms, Hollywood newbies. It’s the debut movie of director Melina Matsoukas, previously best known for a series of visually striking music videos, including several for Beyoncé. It’s based on the first film screenplay by Lena Waithe, creator of Master Of None (for which Matsoukas has directed two episodes) and sidekick in Ready Player One. And it features the first starring performance by the UK-born Jodie Turner-Smith (in 2017’s Newness, she was credited only as ‘Statueseque Woman’).

Completing the quartet is Daniel Kaluuya, a newly minted movie star hot off the success of Get Out and Black Panther. Each of them poured their heart and soul into Queen & Slim, ensuring it remained uncompromising from script to screen. Empire sat down with the foursome on a hot November afternoon in LA to find out how they got it on the road. 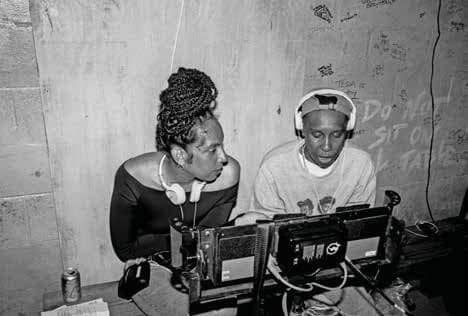 This is not your average film. How hard was it to get it through the system?

Lena Waithe (writer): The great thing is the system chased the movie, not the other way around. I was trying to impress myself with a script, and then I was like, “Okay, I want Melina.” I didn’t have actors in mind or anything. I just knew I had to make it with Melina.

Melina Matsoukas (director): Lena is a hustler. Let me tell you, that’s why she’s here today, because she didn’t ask for permission. She’s like, “Oh, you’re gonna fucking pay attention. I know my worth.” But you’re right — they did chase it. We made a list of the people we wanted to work with. And we met with them. We took a lot of meetings.

Waithe: A lot of meetings.

Matsouksas: And we did a budget to figure out how much it was gonna cost to get it made how we wanted to make it. I remember even at the beginning I was like, “I’m not shooting this movie for a couple million dollars.” I wanted to shoot in three states. I wanted to shoot on film. I wanted it to have a soul that we can’t recreate digitally. That’s going to have a cost attached.

But they wanted this story because it’s different. It’s from us. It’s by us. 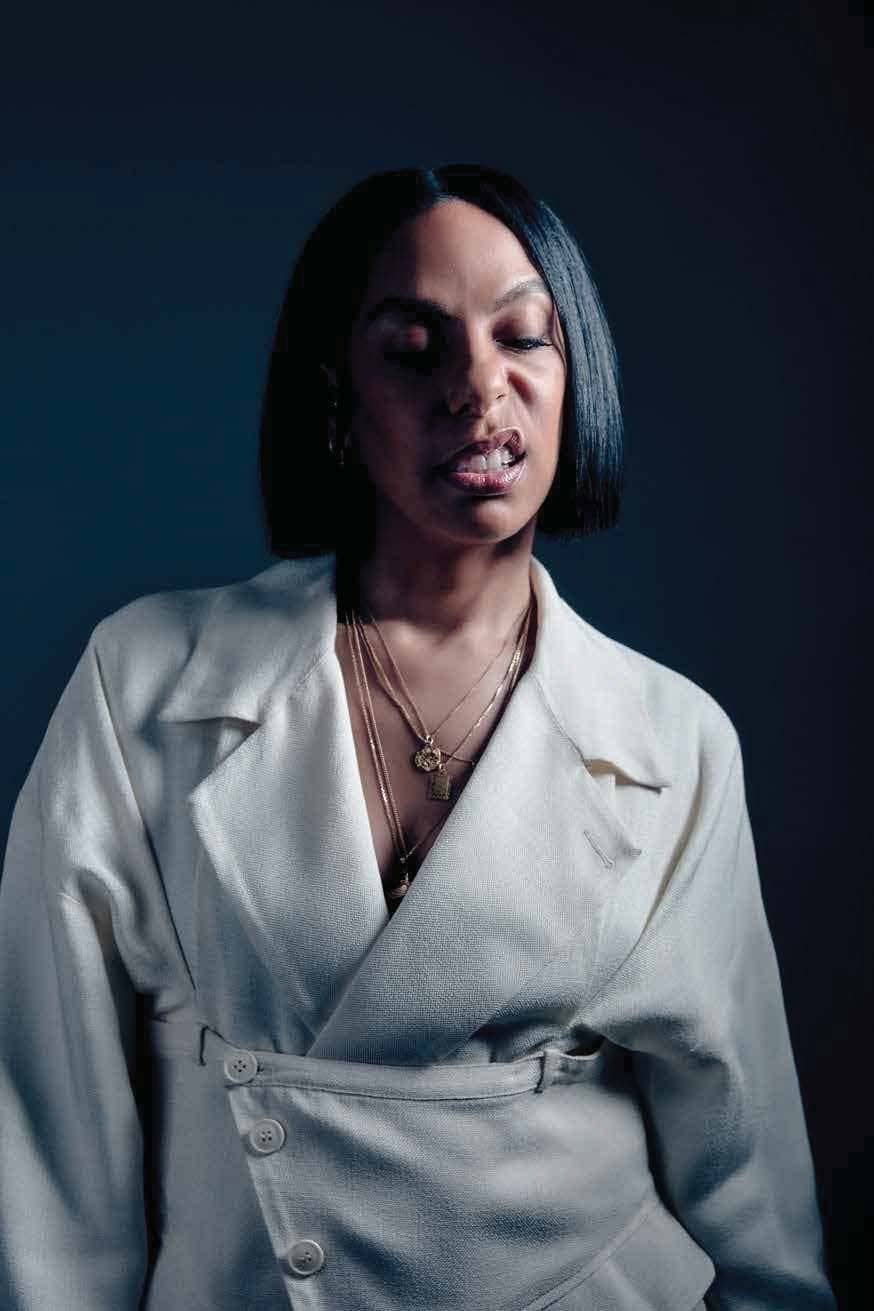 Waithe: We had this list of demands. It’s got to be shot and released in the same year because I knew how urgent it was. I was so afraid that somebody else would come up with the idea. So I was like, “Let’s get this out first.”

Matsoukas: What’s beautiful is it’s kind of an independent film with a studio push. It’s the best of both worlds.

Waithe: I think it was a smaller movie than what it’s ultimately become. This is her first feature. My first feature. I know what the rules are. But I was like, “I don’t give a fuck. This has to be me and Melina’s vision. And if it is, I know it will work.” 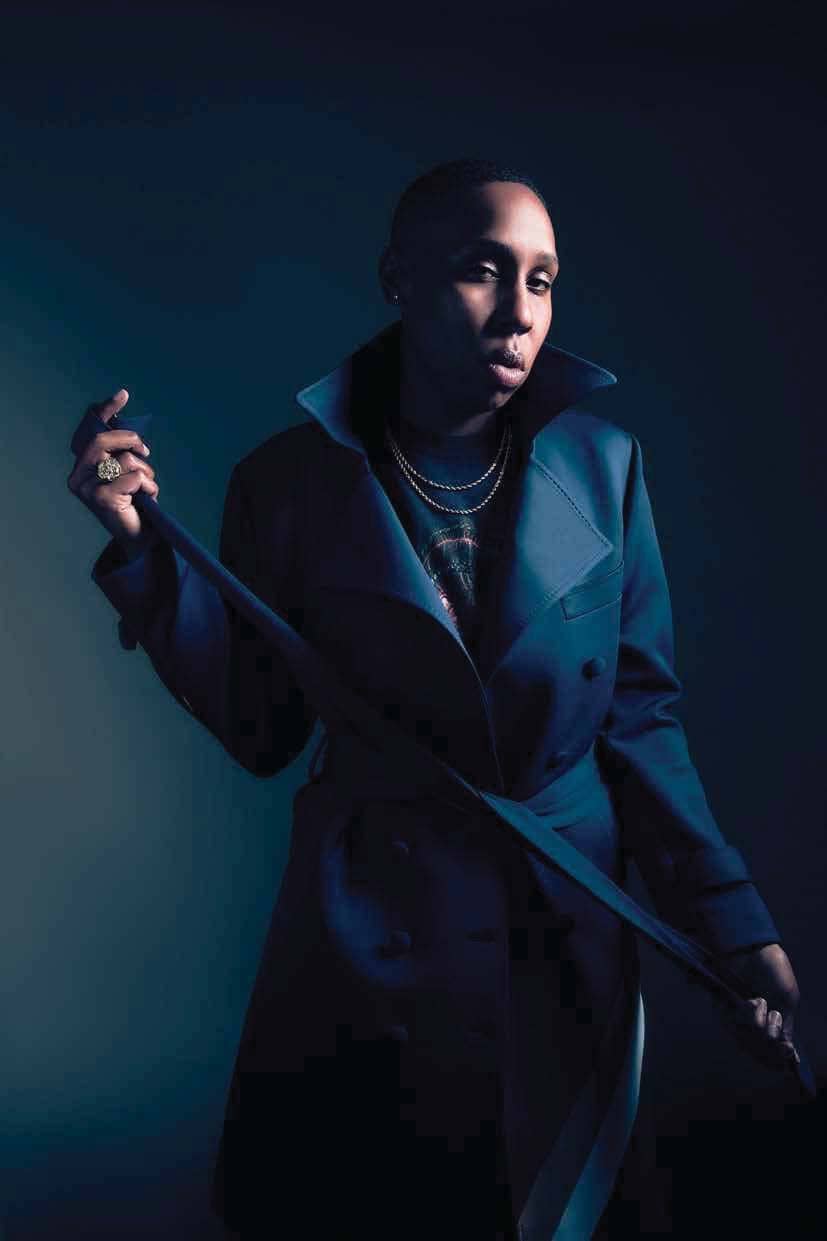 Matsoukas: We got final cut. We got to choose our actors and actresses and our crew.

Daniel and Jodie, what did you make of the story when you first read it?