When Will It Stop? 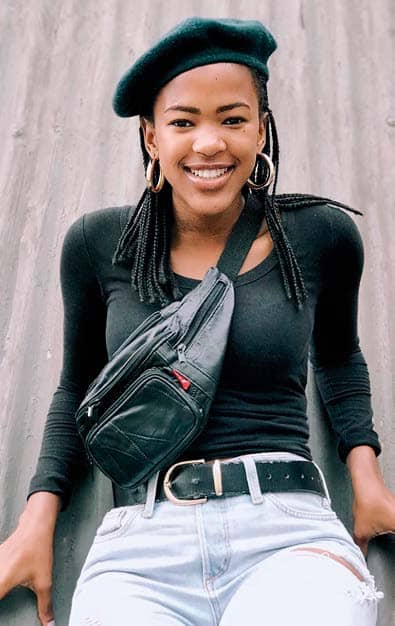 Each year the murders get more gruesome, and violence against women increases. What are we doing as a country to end GBV?

A pregnant woman’s lifeless body hangs from a tree. Another woman’s remains are found in a plastic bag dumped along a highway. A mother and daughter are discovered dead in a house after going missing for days.

These are just a few of the cases that have dominated headlines as the scourge of gender-based violence (GBV) raises its head yet again – a scourge described as “South Africa’s second pandemic” by President Cyril Ramaphosa in his recent address to a nation in the grips of Covid-19.

Violent crime had increased during lockdown, he said, and “cases of abuse of women and children have increased dramatically”.

“We need to ask some very difficult questions of ourselves as a society,” he added. 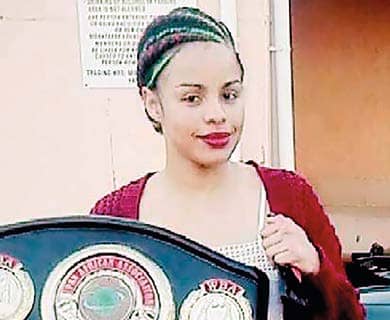 Last year, shortly after the murder of UCT student Uyinene Mrwetyana by a post office worker in Cape Town, the president launched a R1,6 billion emergency fund to combat GBV. And yet still the horror continues unabated.

Right now, Tshegofatso Pule is the face of the scourge. Last year it was Uyinene. The year before it was Karabo Mokoena.

Ramaphosa, who read out the names of many victims of GBV during his address, said the time had come to stop the slaughter.

“As a man, as a husband and as a father, I am appalled at what is no less than a war being waged against the women and children of our country.”

But what exactly is being done? 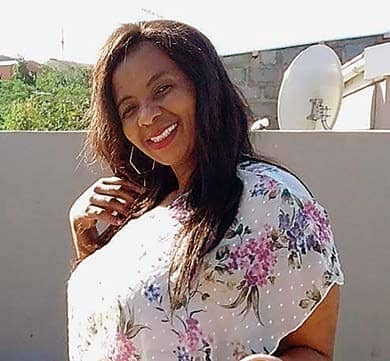 PLEDGES FROM THE PRESIDENT