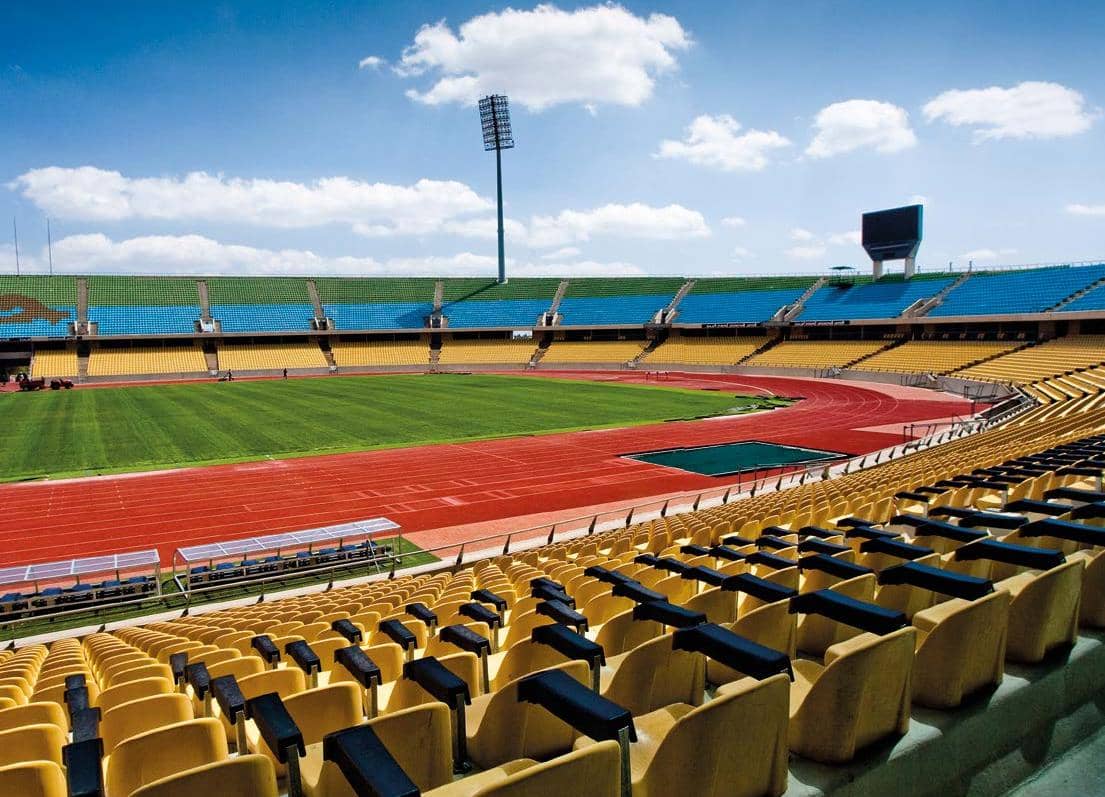 THE crowd roars, but their mouths aren’t moving. In fact, the football fans in their colourful supporters’ gear, holding flags and posters, aren’t moving any parts of their bodies.

It’s hard to imagine but this may well be the future of football.

Bundesliga and K League matches resumed in Germany and South Korea in May, but it’s been far from business as usual for the world’s most popular sport.

Recordings of audiences cheering echo through near-empty stadiums where sparsely populated seats are filled with cardboard cut-outs and mannequins dressed like fans.

On the pitch, there’s just a skeleton support staff for each team.

Coaches wear facemasks, as do the players when they come off the field, and spitting and nose-blowing are banned.

As other European leagues cautiously prepare to resume play, DRUM speaks to South African experts about the state of local football, and when we could see a return of the beautiful game.

Fans and players are desperate for matches to resume, but if and when this happens, is not up to the sportspeople, says Bafana Bafana’s head coach, Molefi Ntseki.

“We all want to get back to our normal lives. However, the situation we find ourselves in right now is very different from anything we’ve experienced before, with the coronavirus and the rate of infections.

“The reality is that as sportspeople, participants and coaches, we don’t have much say in what happens.

“It is a medical matter and we must be guided by the medical fraternity.”

It’s not just fans who are anxious – players are also worried their glamourous lifestyles are about to come to an end, with Premier Soccer League (PSL) teams Bloemfontein Celtic and AmaZulu publicly announcing they’re looking at cutting players’ salaries.