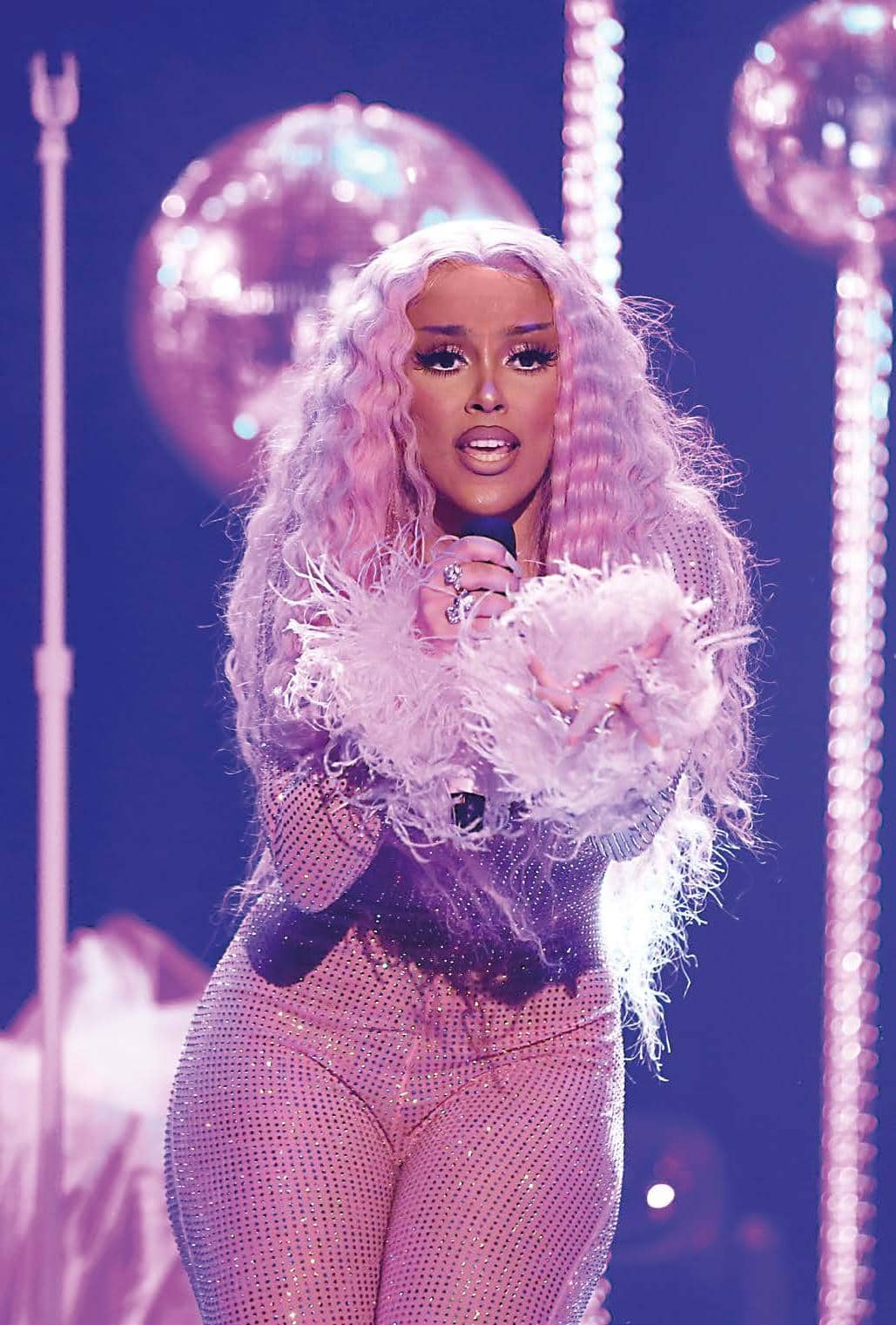 SHE named herself after a love of cats and a special strain of the green stuff she used to smoke.

Quirky and creative – that’s Doja Cat. But you can also add super successful and driven to the list because she’s one of the hottest talents in music right now.

In just under a year, the 24-year-old American songbird, daughter of South African actor Dumisani Dlamini, has gone from unofficial TikTok queen to chart-topping pop phenomenon and it’s all thanks to her smash hit, Say So.

After first going viral on the video-sharing site, the catchy disco-infused track caught on in mainstream music circles and it’s quickly become one of the biggest streaming songs of the year.

When rap queen Nicki Minaj jumped on board for a remix, it went straight to No. 1 on the Billboard Hot 100 chart last month, beating out Beyoncé and Megan Thee Stallion’s Savage remix and scoring Doja Cat her first No. 1 hit.

Nicki, among the first to congratulate her, tweeted, “Dear Doja Cat. Thanks for trusting me with your baby. I hope I lived up to your expectations. You’re extremely talented and deserving of this moment.”

The quirky star celebrated – quarantine style – at home. “I had put on some pirate gear and then I got a call to go outside. So I go and everyone is standing in the driveway, my mom, my manager . . . and they’re blasting my music. I was like sweating because the neighbours were coming out! But it was really cute,” she told Billboard Live.

As to how she landed a collaboration with a superstar such as Nicki, she said she’d been hoping for it for a long time and then it just happened.

Doja caused a minor stir with her fans after promising them she’d flash her boobs if she got to No. 1. But she later backtracked, saying she was just joking. “These boobs ain’t gonna show themselves, you guys,” she tweeted. 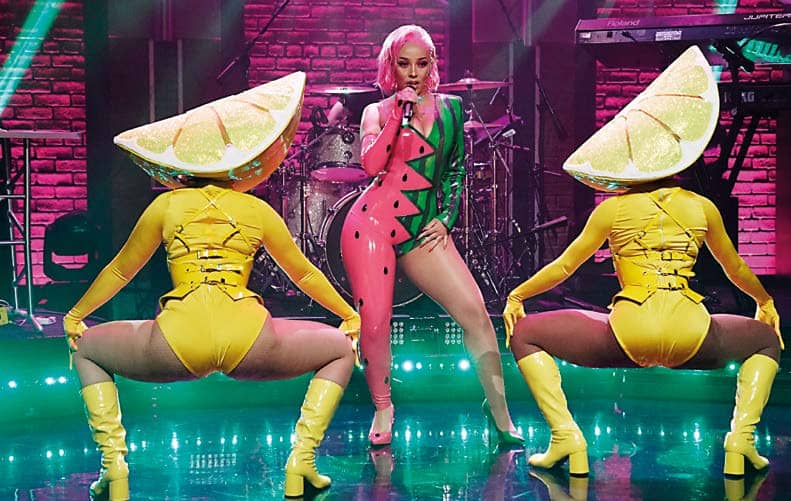