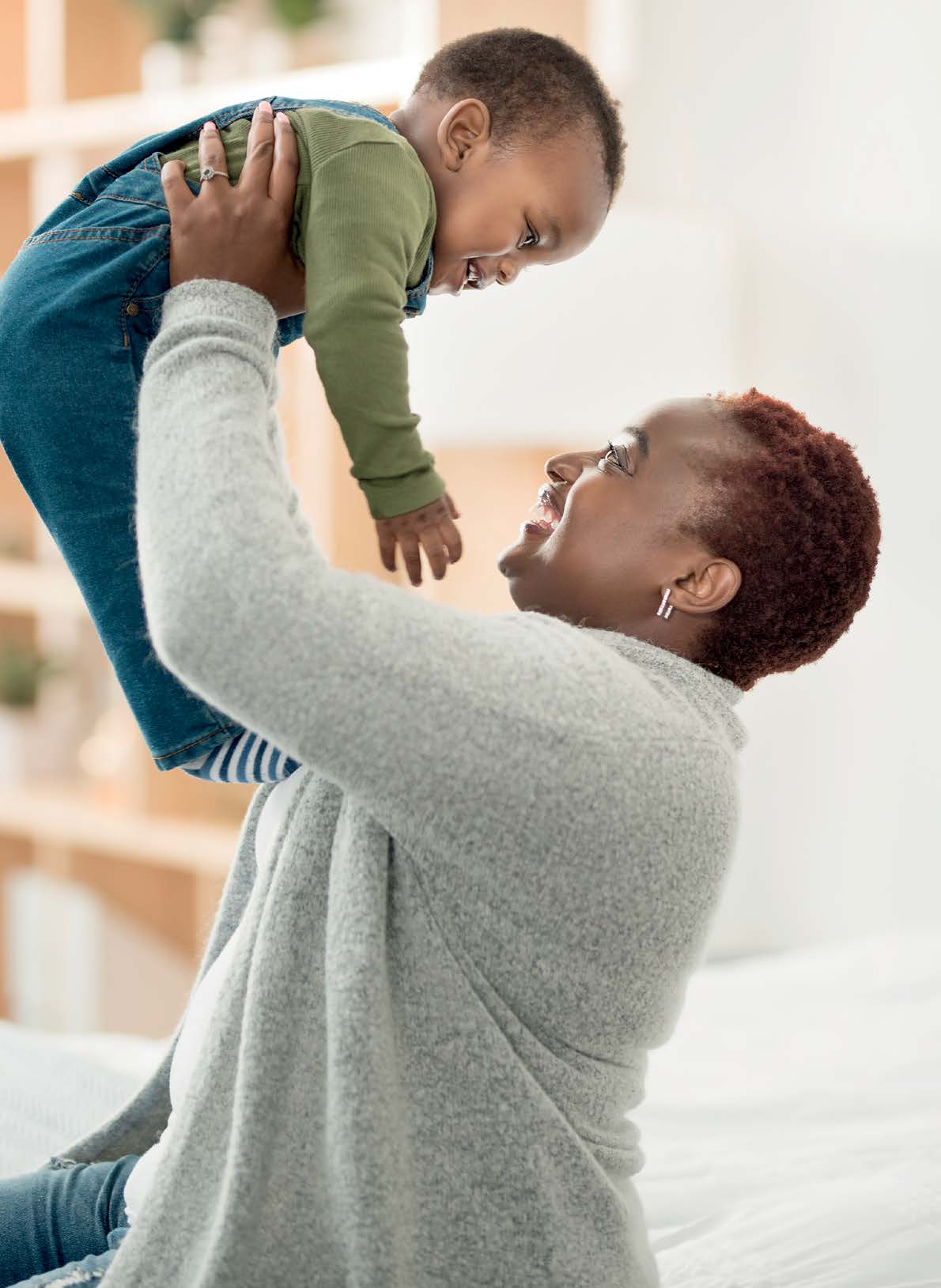 If we want good men, we need to guide them when they’re young

RAPE, sexual harassment, and femicide continue to make daily headlines in our country.

And with that comes a flurry of advice for women and girls on how to protect themselves and avoid becoming the next victim.

But with the perpetrators being overwhelmingly male, it’s equally important to consider how we can help shape the minds and behavior of boys.

Here’s what experts have to say about how providing more positive influences on boys can help shape the men they will become.

FROM BOYS TO MEN

So many of us have said it when we’ve seen a boy pulling a girl’s braid or slugging their playmate: “Ag, boys will be boys!”

But US sexuality educator Robin Wallace-Wright warns that this common saying creates an excuse for disrespectful behavior. “It’s also disrespectful to many boys and men – it implies they’re incapable of controlling their impulses,” she says.

Clearly, what we as adults say and do has a huge impact on boys and stays with them until they are adults.

In an opinion piece for the Mail & Guardian, radio host Eusebius McKaiser wrote, “The man who raped and murdered Nene [Uyinene Mrwetyana] wasn’t born a murderer. His sense of entitlement to her body started with banter he heard, and participated in, which seeps into the belief system of a young boy, and eventually becomes part of our inner mental landscape.

“We should not, as part of the solution space, underestimate how the ways in which we talk, and the thoughts we start thinking based on the language we use habitually, can be a powerful foundation for the worst kinds of violence later in life.

“Respect isn’t only about language. But it starts with language, so be vigilant about how you raise your boy.”