Make The Leap – You Really Can Do It! 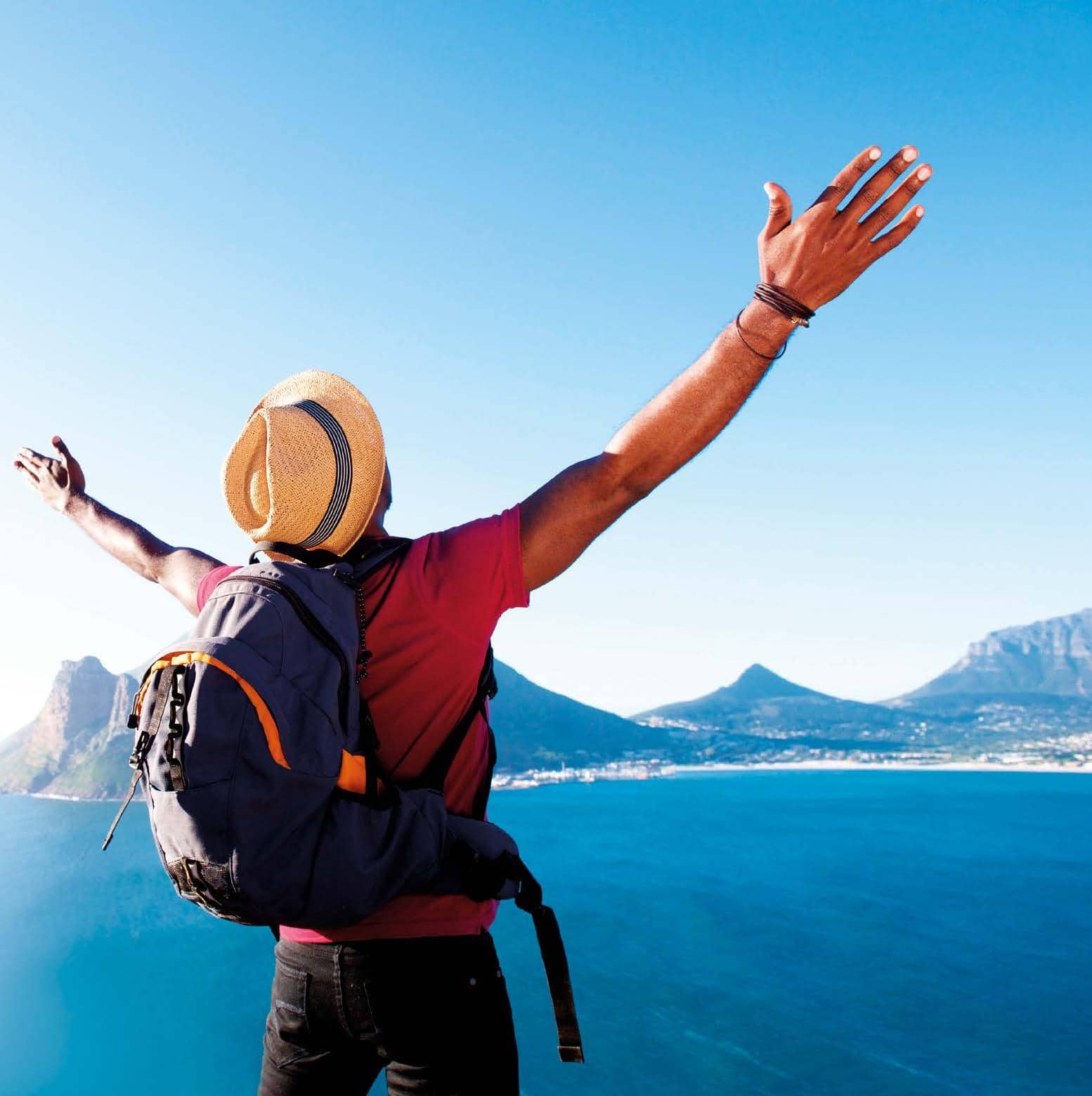 A new year is the perfect time to make a life-changing decision. Here’s how to go about it – and how to stick to it

When I was 26 I broke up with a longterm partner, got an ill-advised facial piercing and changed careers – all in the space of a month. What I learnt during those four weeks is that life is like a cake: you can’t unbake it if you don’t like the flavour. Sometimes you need to chuck the entire thing in the bin and start again from scratch. It’s harder that way, but who wants to spend the rest of their life eating cupcakes when really they wanted lamingtons?

Change is hard. Change is scary. Change is a tedious administrative nightmare. Unfortunately, change is also critical to our continued happiness as humans. Even if we can’t bring ourselves to embrace change, we shouldn’t avoid it at all costs.

But what about life-altering changes? How do you make the leap into unknown waters – whether it’s swopping jobs, moving to the other side of the world or even leaving your marriage?

We spoke to experts and people who’ve made major life changes to get the lowdown.

LISTEN TO YOUR GUT

Claudia Garland, a 30-year-old teacher, was wedding-dress shopping with her mother at the beginning of last year when she broke down.

“My mom looked at me in the shop and said, ‘You seem so unhappy’.”

Claudia admitted she’d been having doubts about the wedding.

“I’d been having panic attacks, and at that moment I decided it was best not to go ahead with it,” she recalls.

She went home that evening and told her fiancé the wedding was off.

What Claudia hadn’t expected was for so many people to tell her she was making a mistake. “Everyone around me thought I was mad,” she says. But Claudia stands by her decision. “I just had that feeling in my gut. It’s been really hard, and there’ve definitely been points this year where I’ve thought, ‘What have I done?’ But overall it’s better for me to be out of it. I feel so much freer.”

If you’re unhappy with your life and are thinking about making a major change, hammer out exactly what you hope to achieve by ripping things up and starting afresh.

“Ask yourself, ‘Am I running away from something or walking towards something?’ ” says Carole Pemberton, a career coach, and personal-resilience expert.

“Be clear about why you’re doing this and why it matters to you. That has to be your anchor.

“When things are challenging and you’re experiencing doubt, you need your anchor to hold on to, to remind you why you’re doing this.”

“Sometimes, communication is good,” says Colin Brand, a 37-year-old marketer. He separated from his wife a few months ago after 10 years of marriage. “But sometimes talking doesn’t sort stuff out. You just talk about the same things over and over again.”