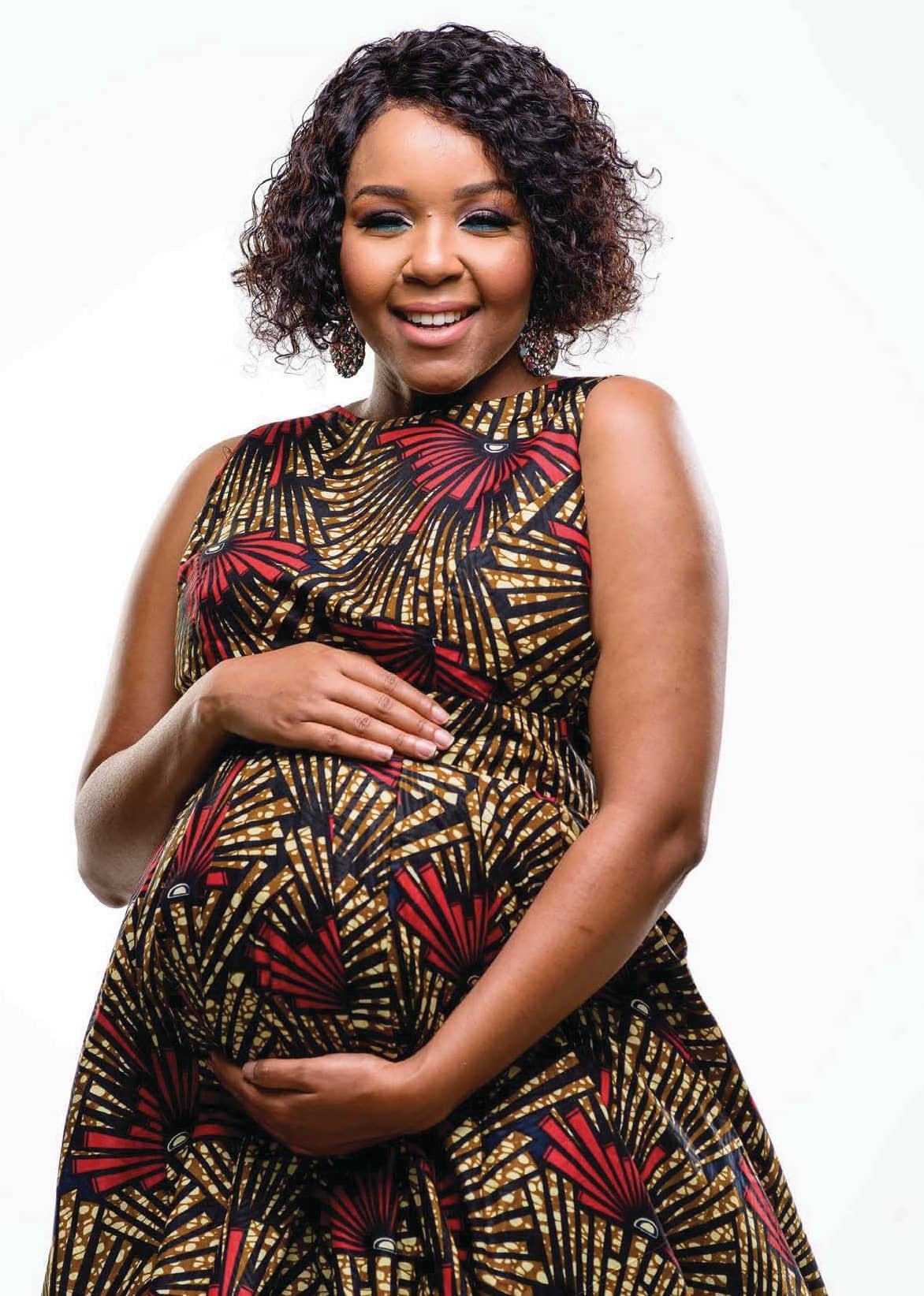 IT’S her very own miracle. After years of being told she might never have children due to a broken pelvis, she’s defied the odds.

And Cici (33), real name Busisiwe Thwala, is eagerly waiting for the birth of her first child, who’s due very soon.

She’s beaming when we meet with her. She’s in her third trimester and so far, it’s been a smooth pregnancy, she tells us with a smile.

Not even the side-effects can dim her light.

She had to deal with nausea in her first trimester and weight gain in the second.

“I actually try to go to bed at midnight so at least I can be up at four in the morning which is better.”

She wouldn’t change a thing, though, as her pregnancy is an answer to a prayer. At least her baby isn’t a fussy eater, she says, as she’s had no crazy cravings.

The baby is the fulfilment of her hopes and dreams, and she’s going to give it a name that reflects just how much this means to her.

“It will definitely be a name with a meaning, simply because we were not sure of whether it was going to happen or not,” Cici says.

“So, we are looking at something around that, to say it seemed impossible, but now it’s possible. It is a blessing from God.”

It did seem impossible after an altercation left her with a broken pelvic bone and doctors predicted the Ngidinge hitmaker would not be able to carry children of her own.

“The child sits on the pelvic bones and because mine were broken and had screws in them, I may never be able to have children,” she told The Citizen at the time.

Now she knows doctors work with probabilities and God has the final say.

“It is affirmation that the reason why God is God is because He alone knows what your future holds.