Man Of Many Talents 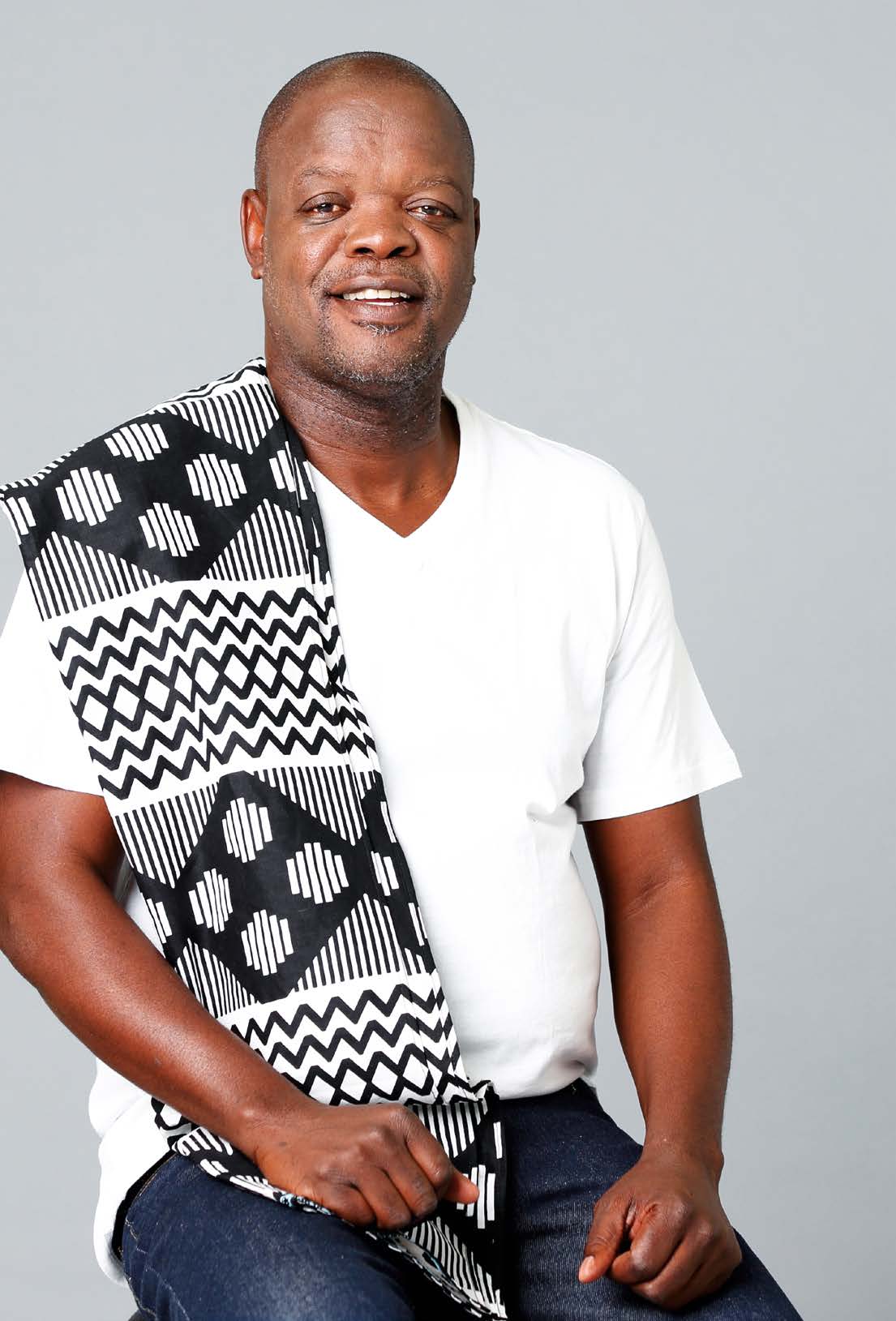 He's one of the most easily recognisable faces on SA television. Yet you’ll never find him throwing his weight around – he’ll go to an audition just like everyone else, thank you very much.

Seputla Sebogodi may have had over 30 years in the industry and is a household name thanks to playing Generations’ Kenneth Mashaba, but he still has his feet firmly planted on the ground.

He tells DRUM how he had to queue for the audition for Lithapo, just like everyone else. It’s in this new role in the SABC2 telenovela that he’s now flexing his creative muscles.

“You can’t go into an audition pompous.” 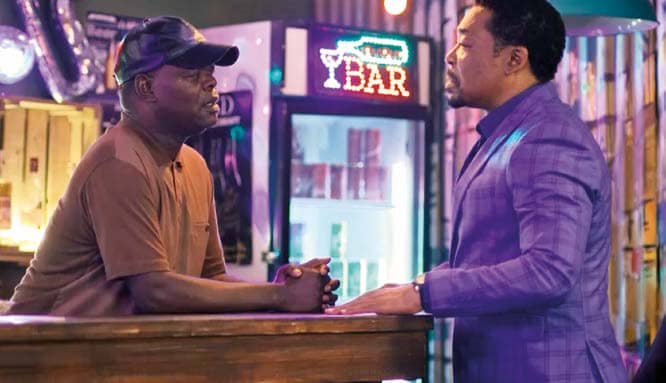 When he got the role of Bra Kabe, he knew he had to give it his all. “I make sure every role I play is different. Otherwise as an artist, it is going to be boring for me. Bra K is not as loud as the characters I have played and that is what an actor is supposed to do – be able to transition effortlessly.”

He brings his extensive acting experience to the cast and draws on lessons learnt years ago.

“Years ago, director Barney Simon once said to me an actor needs to have the ability to see people, to be something you are not and that in our souls, we have a wardrobe. Find that thing that makes the character tick and bring it to life.”

Seputla has certainly brought a few characters to life, including Soshanguve rebel leader Moses in the Mzansi Magic drama The Republic. He recently won a Golden Horn at the South African Film and Television Awards (Saftas) for that role.