LOOK AT ME NOW! 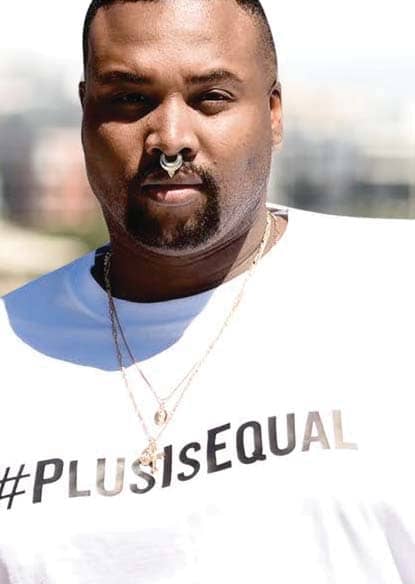 His weight bothered him for years – but today he’s a plus-size model.

WHILE his peers enjoyed sweet treats and fizzy drinks, he spent his days watching what he ate. TJ Ngoma had always been bigger than other children his age but when his family and friends started commenting about his size, he began to worry about his weight.

He was unable to look at himself in the mirror, so he tried diet after diet and started going to gym. But it was only when he stood up to the bullies who were body- shaming him that he learnt to love his fuller figure. Now he’s making a name for himself as a plus-size model.

“I never in my wildest dreams considered my body type would be sexy and I could be a model,” TJ tells us. “When I was growing up, whenever you saw a big or plus-size guy on television, he was always a joke or the funny one – the guy that eats too much or sits at the buffet.”