I Was Raped By A Pastor 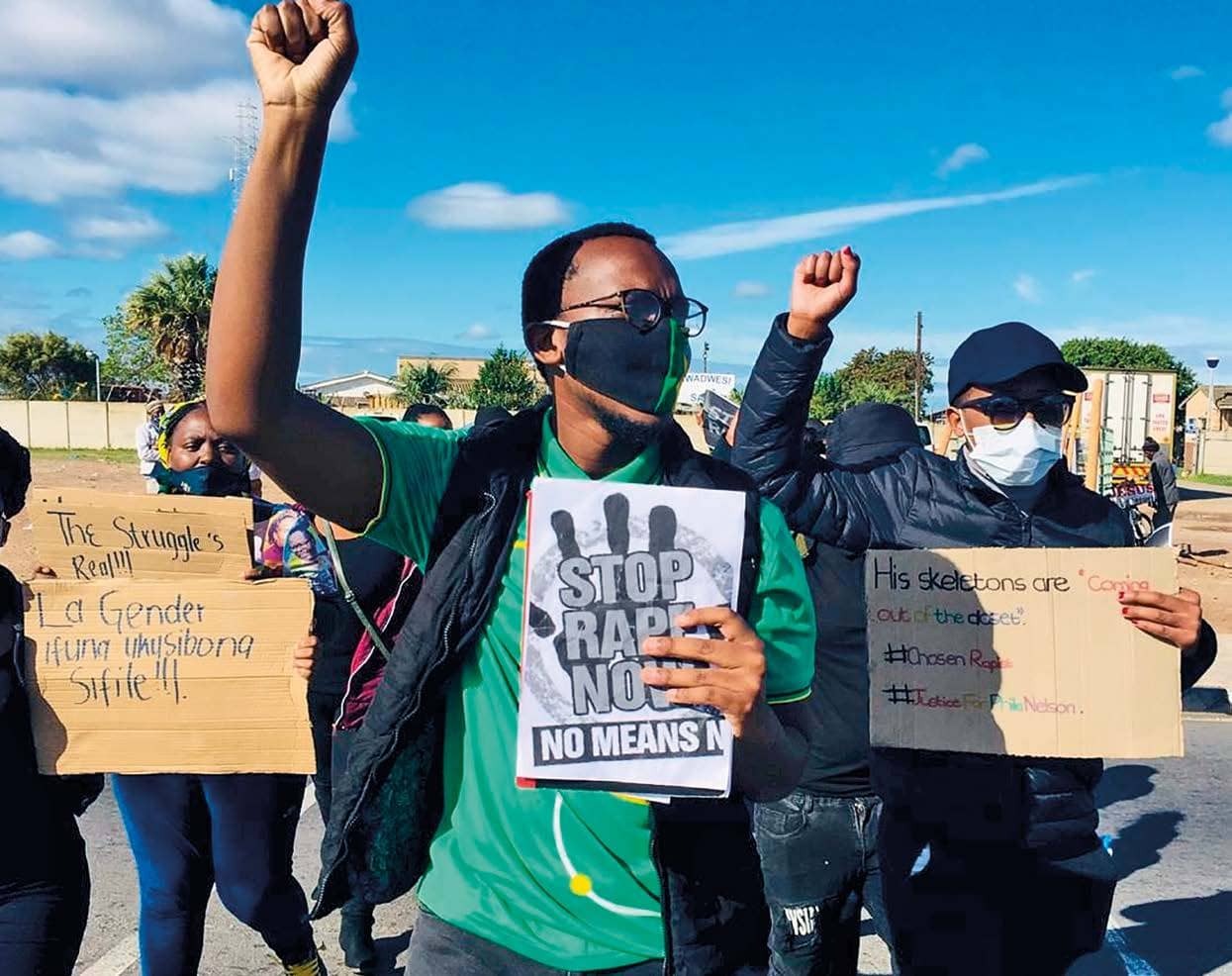 He’s been living with the pain, fear and shame for years. No matter how much he tried to move on, he just couldn’t.

And the more he saw his alleged abuser prospering and preaching,the more unsettled he became.

So he decided to tell his story to his friends and family on Facebook, hoping it would bring him some kind of peace.

But speaking out has made his life even worse.

Phila Nelson (29), couldn’t live with the agony anymore and decided to pour out his heart in a lengthy Facebook post. He accused a Port Elizabeth pastor, who also had shows on local radio and TV stations, of rape and sexual assault.

It had been seven years since the abuse happened, he said, but he had to get it off his chest because he’d been suffering every day since.

“I have been carrying this cross, and life moved on for him. He’s enjoying life while I suffer every day,” Phila says.

“I have sat with this information and not even taken my family into confidence about the turmoil I have suffered for seven years.

“They had no idea until I broke the news on social media.”

Since speaking out, he’s been vilified on social media with a number of congregants threatening his life. He’s even had to go into hiding.

“I’ve been living in fear of this man for seven years. I have been harbouring his secret and shame. I decided to speak up and for a moment I felt liberated.

“But almost as soon as that liberation came, it quickly disappeared – as the ink of my words was drying up, I lost my freedom of movement and my life suddenly became unsafe,” he says.

The pastor, who has two churches, has denied the allegations.

“I am a leader, Phila is not a leader,” he tells DRUM when asked about the allegations.