‘I SLEEP WELL AT NIGHT' 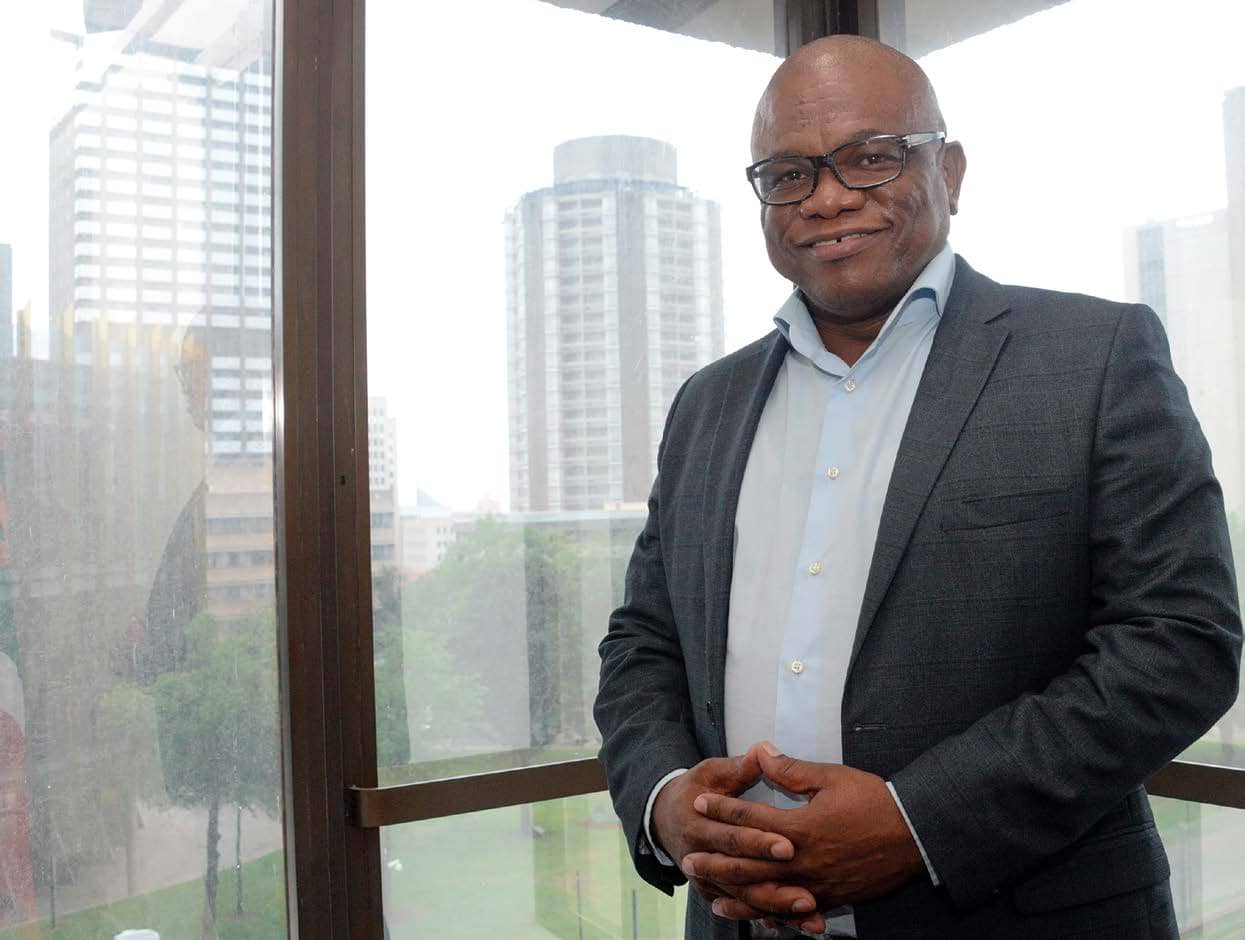 But will Johannesburg’s new mayor be able to sort them out? Many have their doubts.

Before the mayoral chain was even around GeoffMakhubo’s neck, he was already bogged down in controversy and tainted with the whiff of corruption.

Following Herman Mashaba’s shock resignation from the post in October the ANC grabbed its chance, luring enough support from the Democratic Alliance’s coalition partners to take back control of the metro it lost in 2016 and to ensure their man got the top job.

But many are asking how the ANC could back Makhubo (51) – the party’s chairman in the greater Johannesburg region – when so many questions linger about the estimated R30 million his private company had received from another firm.

This firm has links to the Gupta family and is deeply implicated in state capture.

In fact, so disenchanted is the Economic Freedom Front at his appointment that members have made it clear they won’t support him because they don’t believe he’ll lead the city effectively and ethically. The DA echoed these sentiments, saying he was “compromised” and “not the man to build a working city”.

But chatting to DRUM in the mayor’s parlour at the council chambers two days after his appointment, Jozi’s new first citizen insists it’s all a storm in a teacup.

“When you get somebody linked or connected to someone with a bad reputation it rubs offon you,” he says.

“Now when you say ‘Gupta’, the whole country goes berserk. I haven’t even met a single Gupta.”

He adds that at the ANC’s elective conference in December 2017 he took a strong stand against corruption.

“At the conference, me and the CR [Cyril Ramaphosa] people were saying we must push back the Guptas. We were singing, ‘When we come back from Nasrec, the Guptas will run away’.”

And yet questions remain.