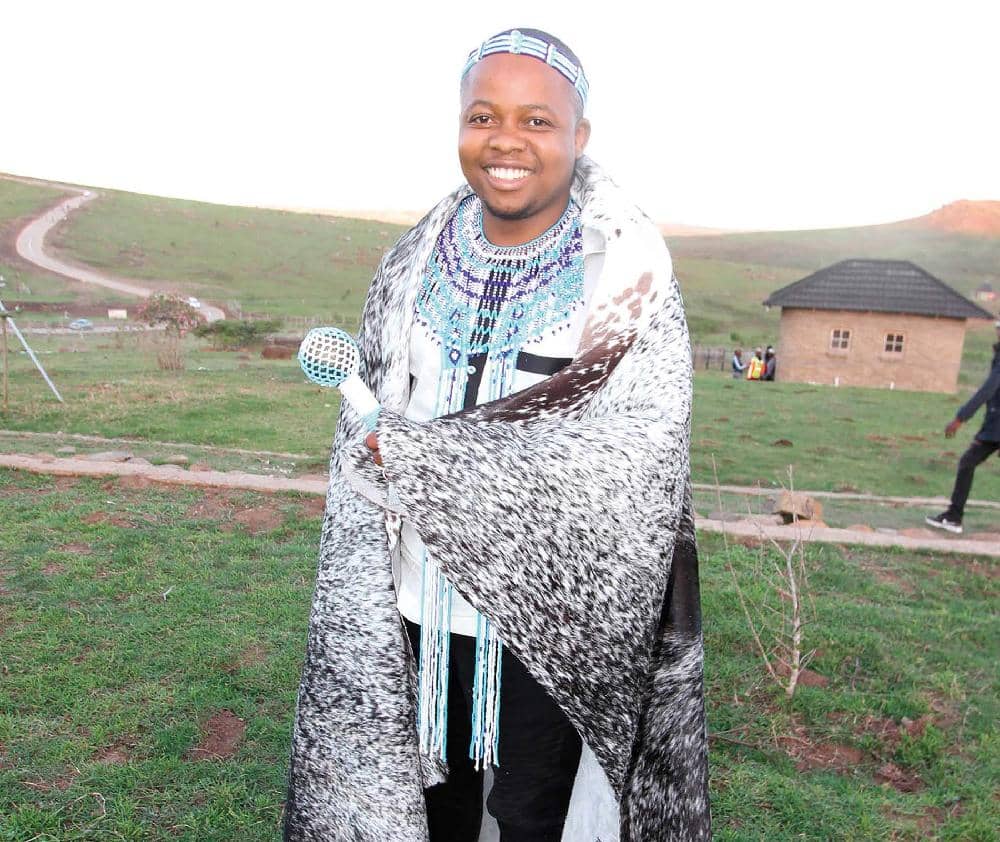 KINGS dethroned, paternity tests, physical fights over the crown and a father-son relationship so fractured they can’t even be in the same room together. Leaders are taking sides, each more determined than the other that their king is the rightful heir to the throne . . .

This is the real-life drama that’s become a daily battle within the AbaThembu nation in the Eastern Cape.

On the one side, it’s King Buyelekhaya Dalindyebo and on the other side of the fight, it’s his firstborn son, Prince Azenathi.

The prize? A nation in limbo.

The fight seems to have no end and the situation flared again recently when a group of about 100 royals resolved to remove King Dalindyebo from the throne, weeks after the king requested a paternity test because he believed Azenathi wasn’t his son.

The meeting was called at the Bumbane Great Place and the king – dressed in a long beige coat, blue jeans and a navy-blue hat – was in high spirits.

He didn’t seem worried, but he refused to talk about the issue. “You can’t speak to me on any of these matters,” he tells us. “If you have spoken to my spokespeople you would have spoken to me.”

Babalo Papu, spokesperson of King Buyelekhaya says the monarch isn’t bothered about the events of 12 June, where the AmaDlomo royal family, a faction within the royal family, appointed Prince Azenathi as permanent king of AbaThembu. He sees the meeting as a “gathering of friends”, Papu says.

“The kingdom is running smoothly and swiftly. The king is in charge and the office is set. The king is available here at Nkululekweni [his private residences] for anything that has to do with the matters of AbaThembu.” 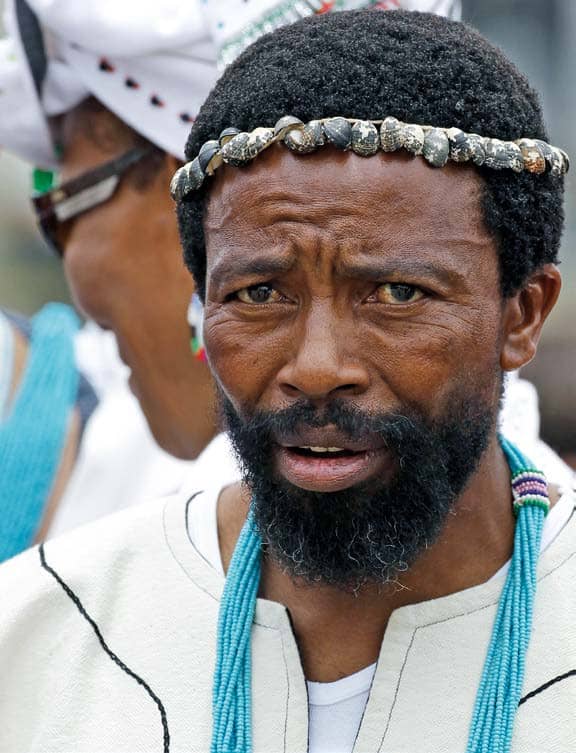 PRINCE Azenathi is equally resolute. He is the rightful heir, he believes.