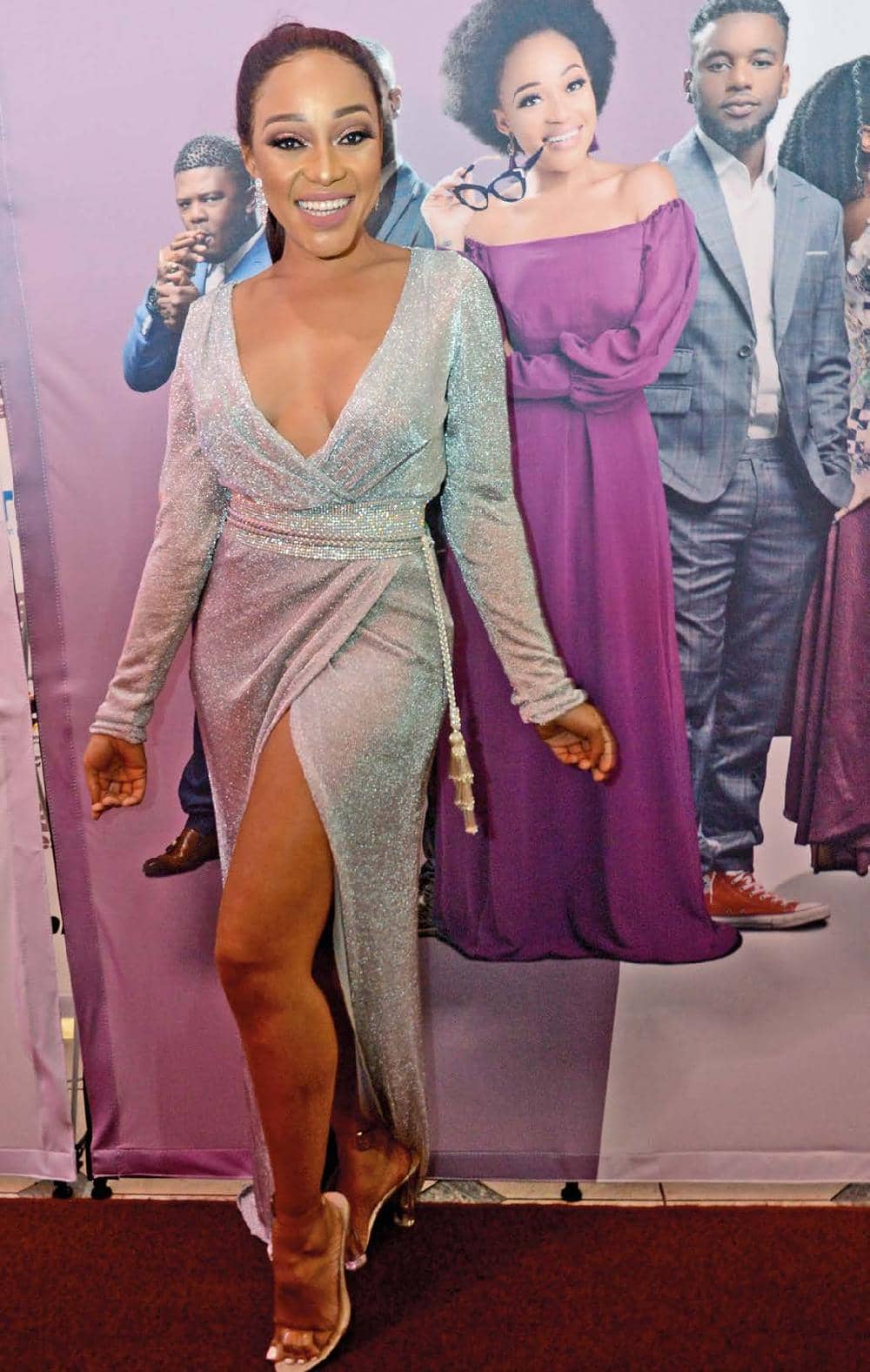 YOU did it. You climbed the highest hills, you defied the odds and every ‘no’ inspired an even greater ‘yes’. Keep your feet on the ground and never let anyone stop your go.”

Thando Thabethe recently turned 30 and she wrote these words to her 20-year-old self, thanking her for never giving up. The star certainly hasn’t let anyone stand in her way.

It’s been a busy decade for the TV and radio personality. She’s a household name in acting, broke boundaries in radio and has her own businesses. And she’s made even bigger changes this year.

She recently left radio after six years of hosting The Thabooty Drive on 5FM and is now back on TV screens as a domestic worker in season 2 of Housekeepers.

It’s different, she says when she finally has time in her busy schedule to do an interview. “I usually get to set at around 7 am and shoot all the way through to 7 pm,” she says.

Thando’s radio exit was unexpected. She had fans shook when she made the announcement on Twitter in April.

“And so . . . I’ve dropped the mic after 6 years at 5 and 11 years on radio! This is it. I’ve decided to focus on other spheres in my life . . . Thank you to everyone who listened to my show, I’m nothing without you,” she tweeted.

Her resignation came days before she started shooting Mzansi Magic’s Housekeepers. “Yes, I love radio, so it was a very hard thing to do. It’s also a big change to go from doing something every day to not doing it at all,” she says.

“Acting is my first love, radio was never part of the plan,” she tells DRUM. “I am very happy to be focusing all my energy on acting.” 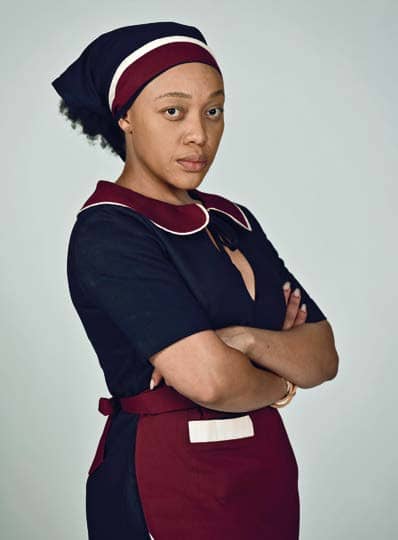