At The Top Of His Game 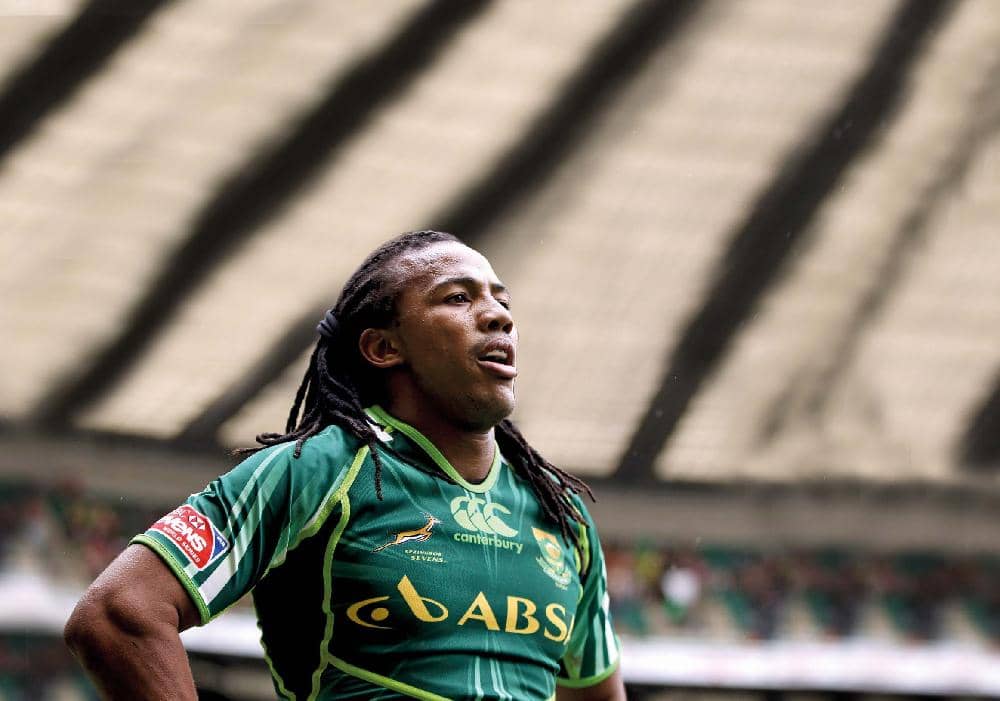 As Blitzbok star Cecil Afrika hangs up his boots, his one regret is that he didn’t see South Africa to Olympic glory

As A boy he’d play touch rugby with his friends in the dusty streets of Missionvale in Port Elizabeth.

Sometimes there wouldn’t even be a ball and they’d make do with an empty plastic cooldrink bottle. And when they did get their hands on a ball, it was often so smooth and slippery with age they’d battle to get a handle on it. But they kept right on playing, making do with what they had.

“We had our own leagues,” 32-year-old veteran Blitzbok Cecil Afrika tells DRUM.

“It would be the one street against the other. We had a weekly touchies game – there wasn’t much else to do where I grew up. Those games are what ignited my love for rugby.”

And those days of honing his skills on the streets turned into something Afrika didn’t dare dream of when he was a rugby-mad kid – game after game in the green and gold, skilfully dodging his way through his opponents on his way to the try line to become SA’s highest-scoring Blitzbok.

Afrika is now retiring with 1462 Sevens points to his name, the seventh highest on the all-time points-scorers list and the most ever by a South African. His tally includes 179 tries, 282 conversions and a single penalty. 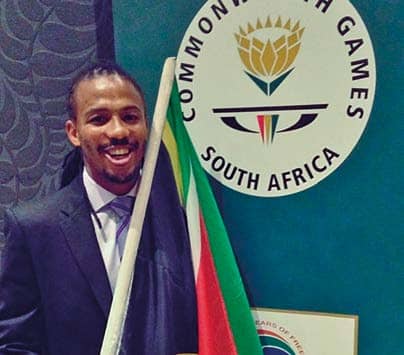 He was a member of the two World Rugby Sevens Series-winning Blitzbok squads in 2017 and 2018, as well as the South African team that won a gold medal at the 2014 Commonwealth Games and Olympic bronze in 2016.

“I think every player wants to play at the highest level of the game and it’s a great privilege and a blessing that I could,” he tells us in a video chat from his home in Port Elizabeth. But now, 12 seasons and 345 World Rugby Sevens Series matches later, Afrika’s career is ending.