Most technological trends see the light of the day and then recede, but the epoch of Artificial Intelligence in the M&E industry, is here to stay

Theodore: Well, you seem like a person, but you are just a voice in a computer.

Samantha: I can understand how the limited perspective of an inartificial mind might perceive it that way. You’ll get used to it.

[Theodore laughs] Samantha: Was that funny?

This excerpt is from an Oscar-winning American sci-firomantic movie, Her, directed by Spike Jonze. The film chronicles the story of a man who develops camaraderie with an artificially intelligent computer bot, which is personified with a female voice.

Artificial intelligence (AI), also called machine intelligence or machine learning (ML), is scientifically devised intelligence demonstrated by machines, bots or computers, in paradox to the natural intelligence possessed by humans and other fauna. Advances in this sector, have enabled manufacturers and broadcasters to invent and implement smart tools and applications, to foster the quality of their content.

A good number of depictions follow suit, with movies like Resident Evil: The Final Chapter, Ghost in the Shell, Transformers: The Last Knight, Bladerunner et al, being bolted on the concept of AI. While there have been several instances of AI being used in international movies, it is yet to see the light of the day in India. An exception, is Rajnikanth’s 2010 flick, Enthiran, which garnered a lot of viewership and accolades in India. The story revolves around a robot named Chitti, with the ability to comprehend and exhibit human emotions, who falls in love with its creator’s girlfriend. 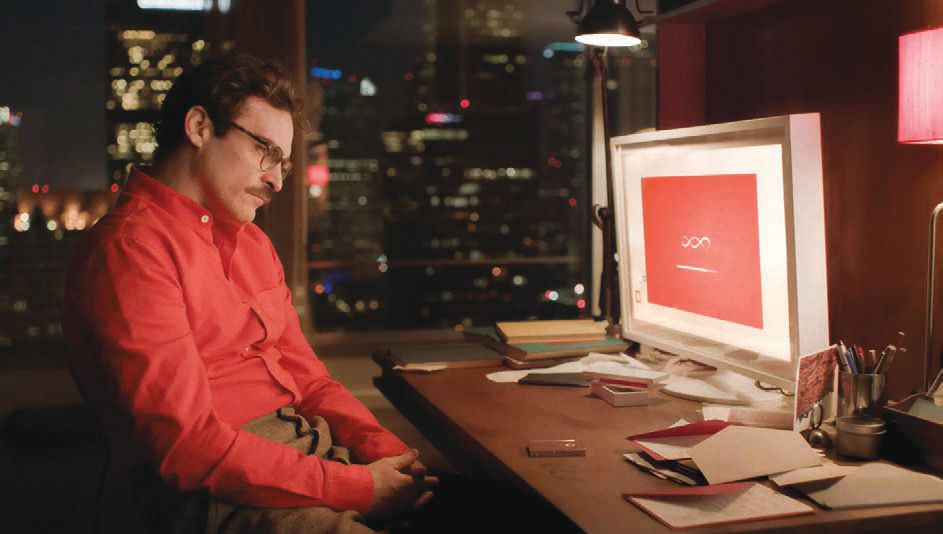 AI and its close relation machine learning systems, expand what can be made a recurrent computer task, thus freeing people to create more content and build audiences by finding new delivery routes, and ensuring optimum monetisation.

Glodina Lostanlen, SVP and GM Americas P&N Sales & Services and Global Marketing, Imagine Communications, said, “What AI brings is the application of smart computing techniques to learn about a process, a workflow, or an operation, and automate it with increasing sophistication. The sorts of applications where AI is going to have a big impact are around advertising placement; for example, ensuring spots are seen by the right audience while optimising the use of the inventory.”

There was a time when AI was a niche area, accessible only to a handful of data scientists across the world. Adrish Bera, senior VP, OVP and Analytics, Prime Focus Technologies, said, “Today, open source based ML model builders like Tensorflow or Caffe can be used to build different types of Convolution Neural Networks (CNN) that mimic the brain’s ability to recognise complex objects and actions in layers. These model builders are computation intensive and can be hosted on any cloud-based virtual machine that has a powerful CPU and Graphics Processing Unit (GPU). “

According to Fabio Murra, SVP Product & Marketing, V-Nova, the company is currently experiencing an evident growth in the demand for high resolution and better quality streaming from consumers. Meeting that challenge is another area where AI can bring along a host of advantages. This enables efficient extrapolation of higher levels of detail from a lower base resolution, which helps to improve compression efficiency from contribution encoding, all the way through to distribution to consumers. This in turn may spell lower costs for operators and a better experience for viewers. Win-Win!

INTEGRATING AI WITH YOUR SOLUTION

Artificial Intelligence sits naturally in any software-defined workflow, optimising and ensuring efficient use of resources while maintaining quality output. AI components can be crafted as microservices as part of the architecture, and inherently virtualised, thus, allowing the AI system to be hosted in a data centre or in the cloud.