Behind The Scene: On The Brink 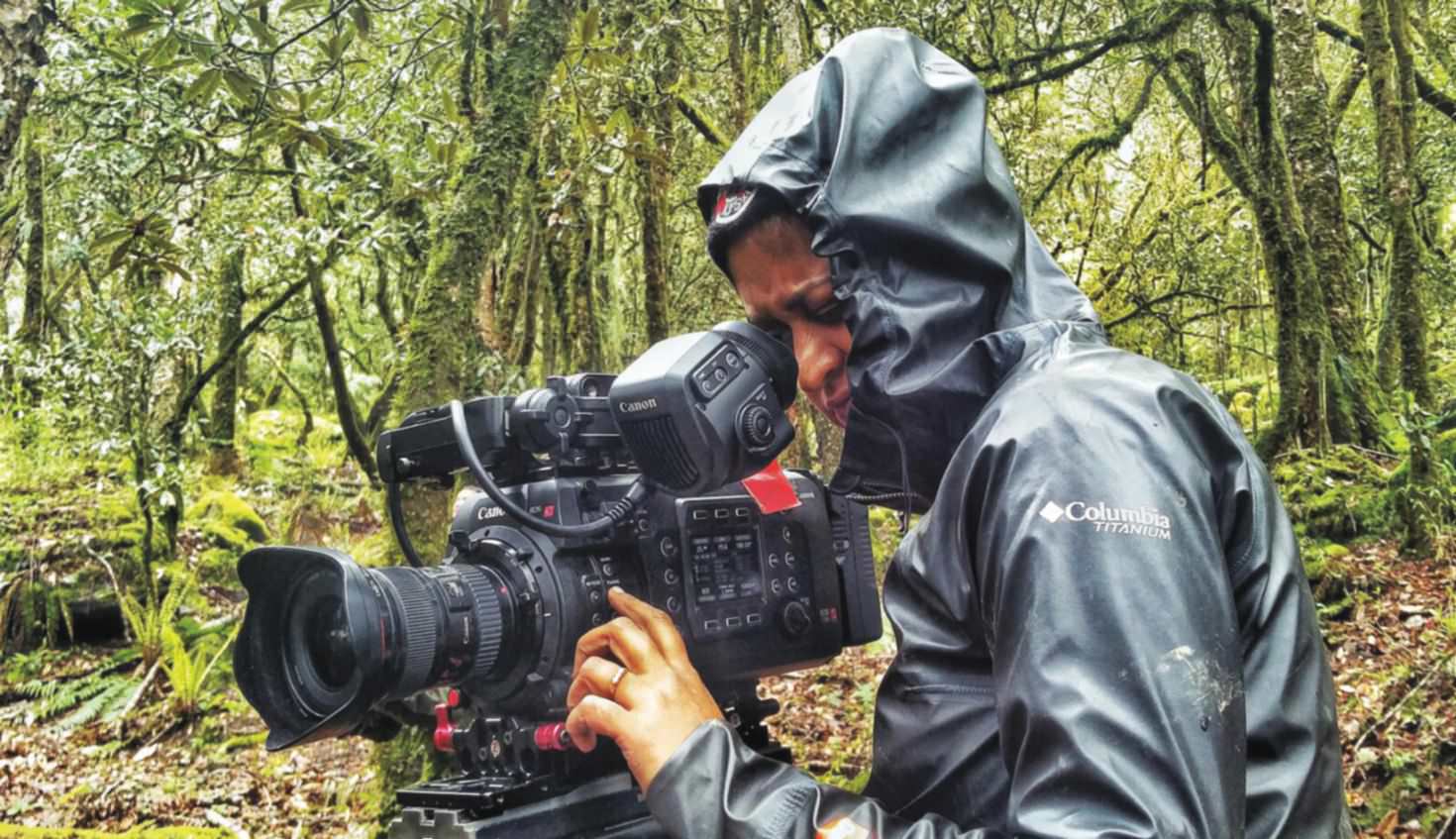 On the Brink is an unprecedented portrait of India’s natural world that explores species and habitats rarely seen on Indian television. Explorer Malaika Vaz journeys through the sub-continent, immersing herself in the most incredible landscapes and habitats in the country and coming eye to eye with the rarely spotted animals that live here. How is wild India surviving in the 21st century? Grassroots conservationists unravel mysteries of the natural world and help us understand why species that once lived in large populations, are now literally On the Brink.

The season one is currently on air on Animal Planet India and Discovery Channel India.

A BRIEF SYNOPSIS OF THE CREW

Akanksha Sood Singh is the only filmmaker at the forefront of wildlife programming for international broadcast from India with an experience of 17 years.

She has worked on over 150 films and some of internationally acclaimed titles which include Tigress Blood, Manas Return of the Giants, India’s Wandering Lions, The Pad Piper, Mrityubhoj – The Death Feast. Her work has been broadcasted on networks like BBC, National Geographic, Nat Geo Wild, ZDF, Discovery, Animal Planet, NHK amongst others.

Akanksha has won three National Film Awards given by the President of India, a Wildscreen (Green Oscar) Nomination, a UN Film Award, a Nomination at the Jackson Hole Wildlife Film Festival and recently, the World’s Emerging Documentarian Award.