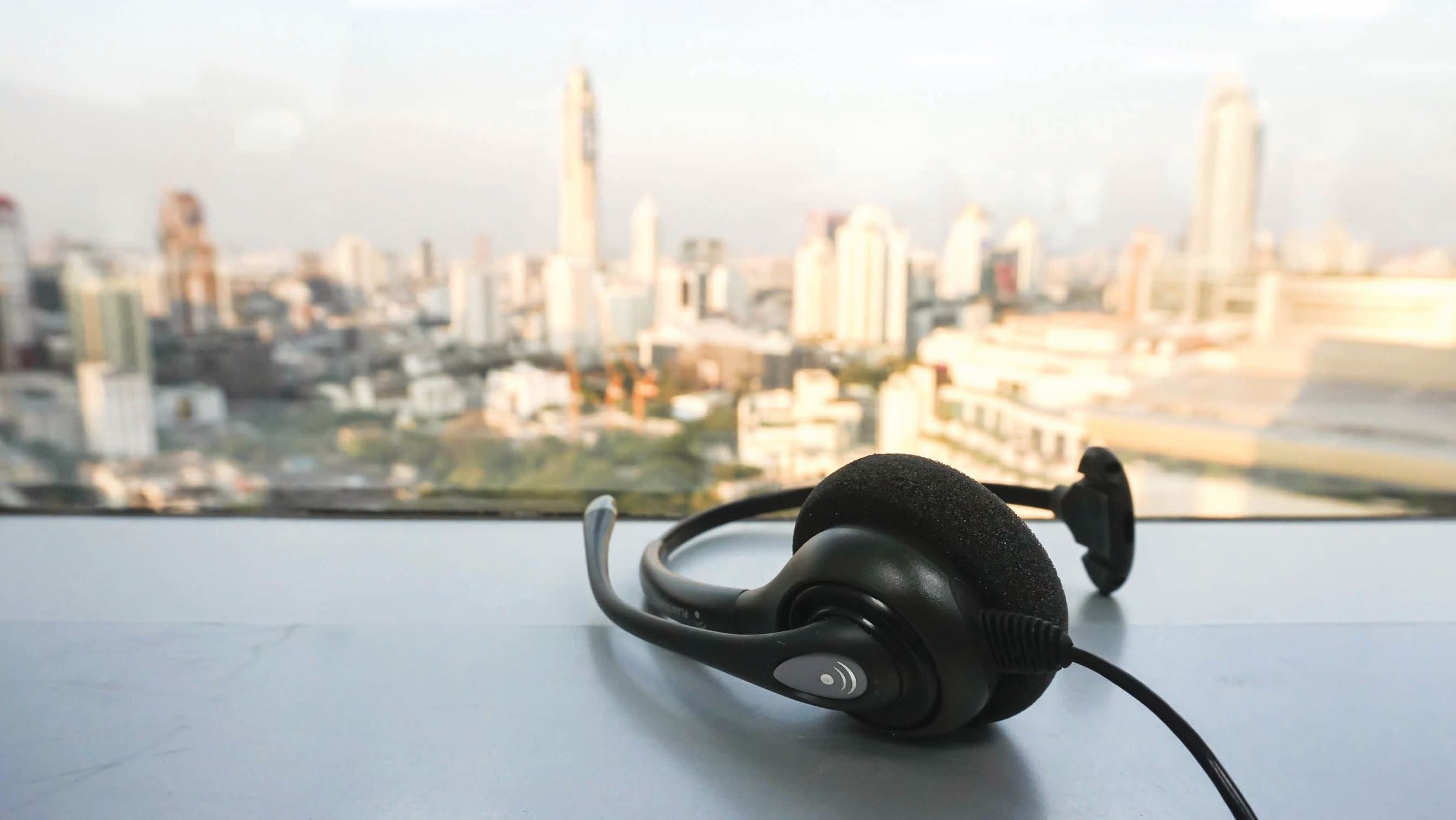 The AoIP technology has come of age, and we wouldn’t be surprised if it becomes a standard practice for audio broadcast, in the M&E space

Just when the M&E industry was getting accustomed to the use of IP technology across most broadcast domains, AoIP made a red-carpet entry. AoIP stands for Audio-over-IP, which means distribution of digital audio across an IP network. It is being embraced extensively, to enable an improved quality of audio feeds over long distances. The technology is also sometimes known as audio contribution over IP (ACIP).

This enhancement typically comes in handy, when production has to be executed away from the home studios, in remote locations. The set-up calls for a reliable communication network, which can connect varied locations and hold them in tandem throughout the entire broadcast. Should the on-air talent move out of the TV frame, or need a new segment of audio or add-in be incorporated, AoIP makes it feasible to multi-task. For example, the crew might want to hear the on-air program and the producer’s comments, together, to ensure that the show runs seamlessly. The technology facilitates a smooth audio experience, irrespective of inter-mixing of noise signals, call-ins or external distractions.

Most of the industries using AoIP are gravitating towards the AES67 technical standard, which is a layer 3 protocol suite, and allows interoperability between various IP-based audio networking systems.

According to Brian Ford, product line manager, Imagine Communications, the company uses the agreed standard, the AES67, which is the audio component of the SMPTE ST 2110-30 standard, for their AoIP needs. This solution is suited for both, industry vendors and users. When asked about Imagine’s shift to AoIP, Ford said,” At Imagine Communications, we are 100% aligned behind standards-based solutions for moving towards an IP infrastructure. Early adopters of uncompressed-over-IP relied on SMPTE ST 2022. The addition of ST 2110 gives us the same capabilities, or perhaps more, than that in SDI, which is routable audio in a production environment.”

As the smartphone gains importance as a general purpose input/output device, technology that connects the worlds with it, gain centre stage too. People with a VoIP SIP based phone system tend to look for solutions that have a one button dial environment. Reto Brader, VP- Sales and Marketing, Barix, said, “Barix’s AudioPoint 3.0 enables streaming on the smartphone, and can be used to support hearing-impaired, stream live translation to listeners, or to give a voice to the screen, for example, in the hotel lobby.

The Internet is also being used as a primary link for radio broadcast contribution and STL link technology. Thanks to redundancy solutions, this now is a viable solution that meets quality requirements. Bandwidth has become less of a limiting factor, and more PCM signals are sent over the Internet, instead of compressed streams. “Adding redundancy becomes easy with our Barix Redudnix solution, making the Internet a path for primary studio-to-transmitter linking,” added Brader.

Service providers offer clients to shift their encoding/transcoding functions to the cloud. This helps the broadcaster to save effort maintaining operating systems and software versions of its encoding platform. StreamGuys uses PCM digitisers to bring audio into the cloud, and process it according to the customer’s whims.