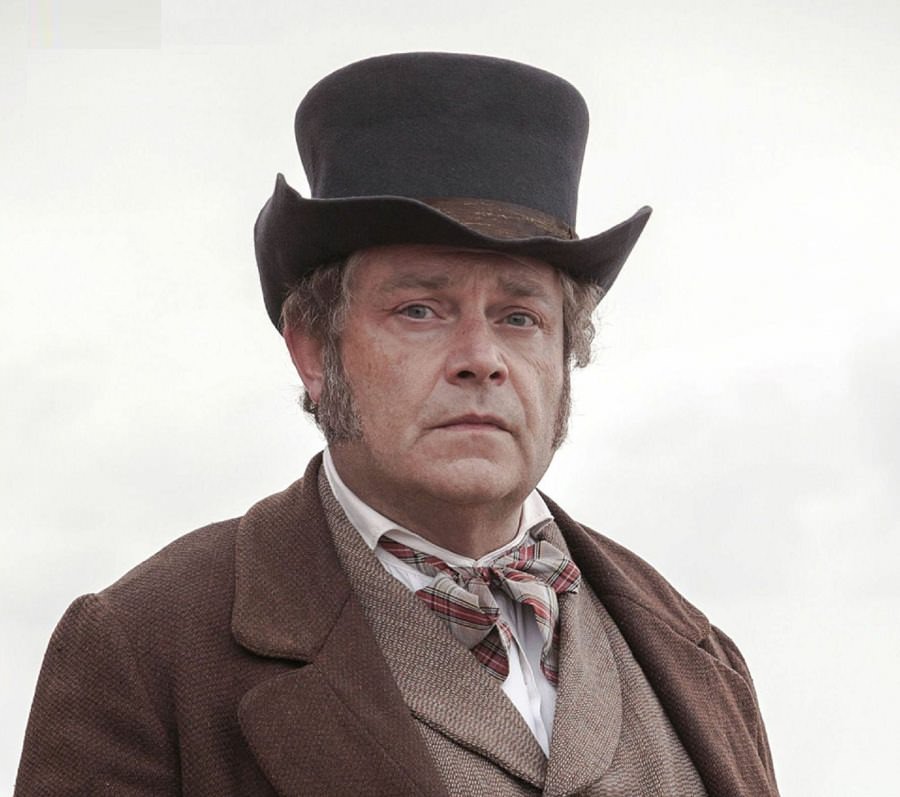 Sherlock holmes may be the world’s most famous detective, but an equally impressive fictional Sleuth beat him into print by almost two decades. Jake kerridge makes the case for Sergeant cuff, hero of the british detective novel’s debut, wilkie collins’ The MoonsTone.

Who was British fiction’s first great detective? Here’s a clue: lanky bloke, some odd habits but a brilliant deductive reasoner, one with a fondness for making epigrammatic pronouncements and mysterious remarks. Well, as is so often the case in crime fiction, the obvious answer isn’t the correct one. I would claim that the first great detective was Sergeant Cuff, who appeared in Wilkie Collins’ novel The Moonstone (1868), almost two decades before Dr John H Watson first encountered Mr Sherlock Holmes in a lab at St. Bartholomew’s Hospital, in Arthur Conan Doyle’s A Study in Scarlet (1887).

The Moonstone proved popular but it wasn’t until the advent of Mr. Holmes that detective fiction became recognised as a genre, and one that the public were always going to be clamouring for more of. One reason why Holmes still commands the attention of millions of people, whether on the page or reincarnated as Benedict Cumberbatch, is that every fictional detective who has come after him is a slightly diluted version: there is a bit of Sherlock in all of them. However, Holmes was, in turn, a refined version of the small number of fictional sleuths who preceded him – especially Cuff. If there had been no Cuff, we’d have no Holmes.