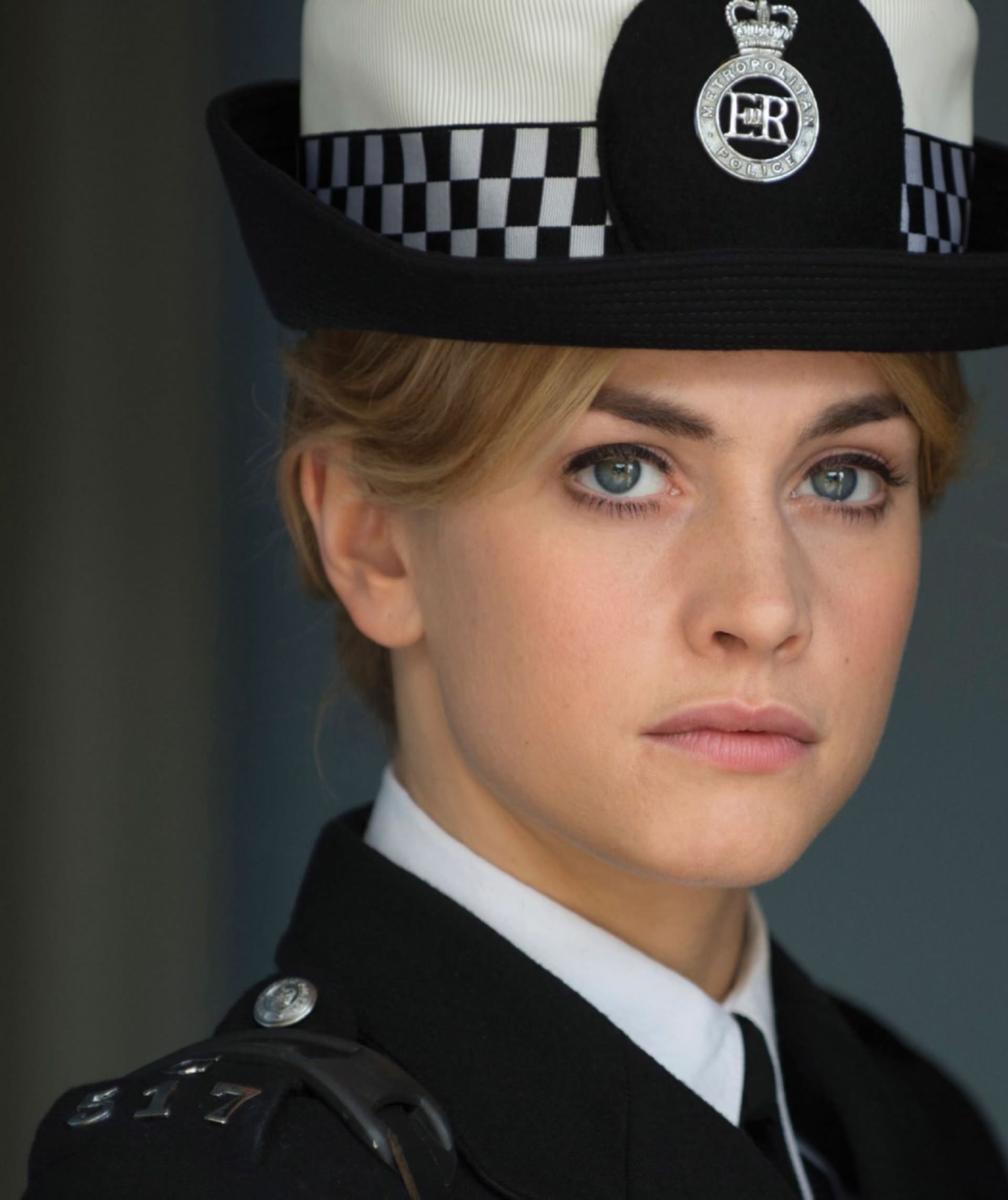 She’s one of the most iconic characters in TV drama – mould-breaking female detective Jane Tennison. Crime Scene meets Stefanie Martini as she takes on the role for gritty ITV prequel Prime Suspect 1973.

When Lynda La Plante published her Jane Tennison origin story in 2015, a TV series was never going to be far behind. Eighteen months later, Prime Suspect 1973 is reporting for duty on ITV. A gritty, authentically ’70s prequel, the show doesn’t shy away from the era’s institutional sexism, police brutality or garish fashion.

Based on La Plante’s Tennison novel, Prime Suspect 1973 stars Stefanie Martini (Endeavour, Doctor Thorne) in her first leading role, a prospect made even more daunting by Oscar-winner Helen Mirren’s performance as the detective from 1991 to 2006. When Crime Scene meets Martini on the 14th floor of ITV’s London TV Centre, the 26-year-old is taking it in her stride. Confident, talkative and given to spontaneous bursts of laughter, she’s thrilled about landing the role.

“It is a lot of pressure. I know that a lot of people have a very strong relationship with the original series,” says the Rada-trained Martini, whose West Country upbringing is not obvious in her accent. “But that’s great. It’s a challenge and a really good opportunity as an actress. It’s a very unique situation – it’s been terrifying but also exhilarating. I guess we’ll just have to see what happens.”

The first episode is a reassuring introduction to the young Tennison – Martini is clearly not overawed by the episodes she’s seen of the original.

“It’s great having Helen Mirren’s performance,” she says. “It was very useful to have that to work towards. But I think in this script she’s incredibly different. She’s very naïve, she’s young, inexperienced and clumsy – she doesn’t really know what she’s doing.”