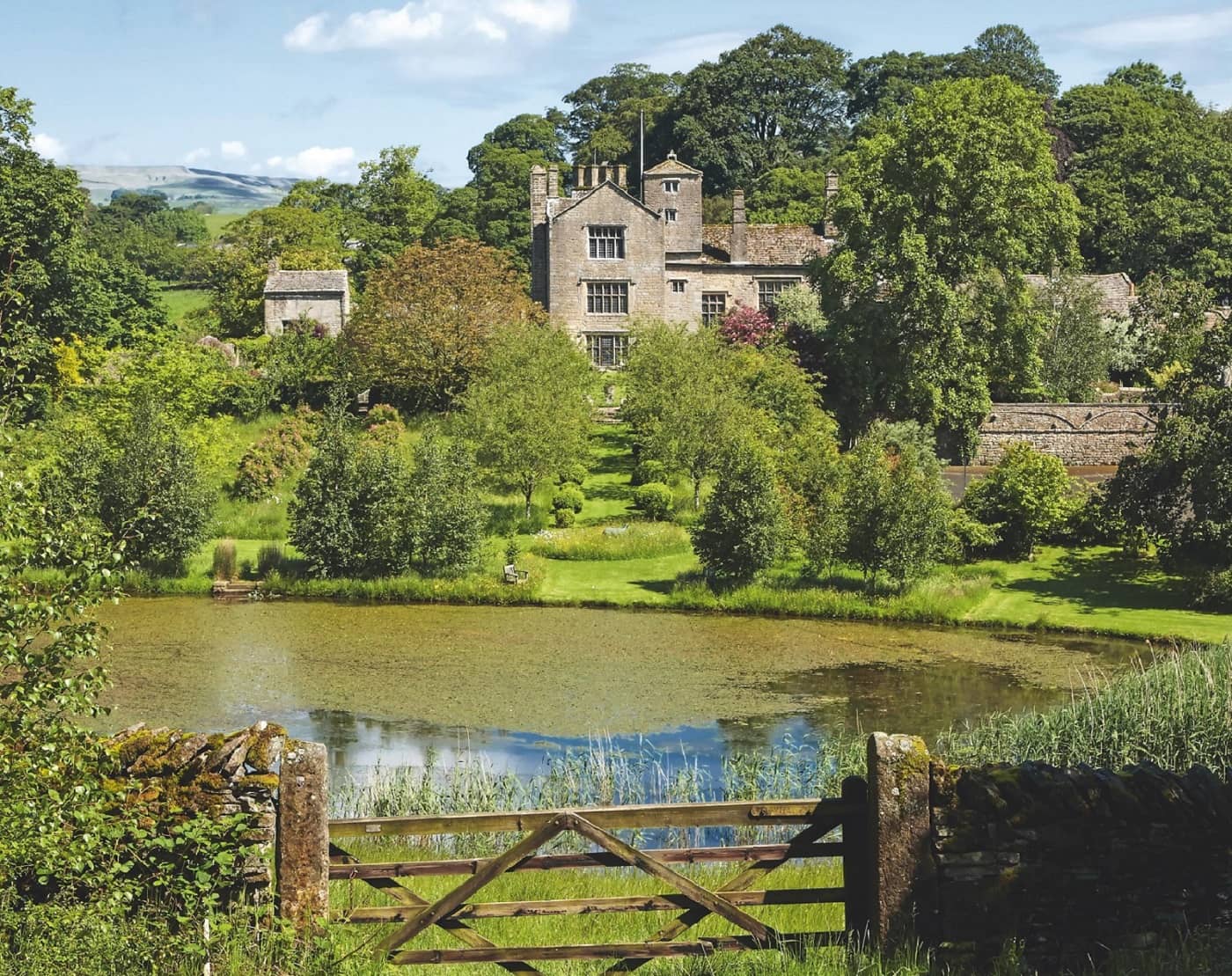 Martin Robinson
WITH its mellow stone, gables, many chimneys and superb setting on the Yorkshire-Lancashire border, Lawkland looks like the romantic ideal of a manor house (Fig 1). From the 1570s until the end of the 19th century, the house belonged to a junior branch of the Ingilbys of Ripley Castle (Country Life, September 30, 1993). Their gentle social decline from gentry to yeomen after the late 18th century explains its picturesque survival.

Credit for Lawkland’s present appearance, however, must also go to more recent owners. J. N. Ambler, a Bradford wool manufacturer, bought the estate in 1912 and used the proceeds from sales of khaki in the First World War to undertake ‘extensive but sensitive modernisation’.

After the Second World War, it was bought by the Bowring family and the setting has been much enhanced recently by the beautiful garden created by the present owner’s wife, Felicity (Country Life, November 4, 2005).

The early history of Lawkland is recorded in Whitaker’s Richmondshire (1823) and repeated by all subsequent writers. There is no reason to doubt it. The first hall was reputed to have been built by the Yorkes, a long-established local family in the Middle Ages. Then, in about 1572, the manor and house were purchased by John Ingilby, second son of the Ingilbys of Ripley, for £500, as part of wider purchases in Yorkshire and Durham that established him as a substantial landowner in his own right.

He probably reconstructed the house and Whitaker described it as ‘a spacious and respectable hall house, of which part may seem to be as old as the purchase of the estate by the Inglebies’. Certain 16th-century features survive, including a spiral staircase and doorways with four-centred stone arches.

The Ingilbys were Catholic, although the main branch conformed in the 17th century after a salutary warning. A son, Francis, was a priest in York, when an eagle-eyed servant of the Archbishop noticed Lord Fairfax from Gilling Castle doff his hat to a roughly dressed man and wondered why a peer would be showing respect to a tramp. The upshot was that the Blessed Francis Ingilby was hanged, drawn and quartered at Knavesmire.

The Lawkland Ingilbys kept their heads down, far from bishops, but close to Catholic Lancashire. They were respected by their Anglican neighbours and survived. They married into other recusant families: the Lawsons of Brough, the Towneleys of Towneley, Royle and Whitewell, the Sherburnes of Stonyhurst and the Eystons of Hendred. Younger sons became lawyers in London and unmarried daughters nuns in the Low Countries.

When John Ingilby reconstructed the house, he included a little chapel at the top of the west wing and a priest hole in the chimneystack nearby. Rather cramped, with a stone seat, it has been compared to other priest holes constructed by the specialist Nicholas Owen, who was caught and executed in 1606. There is no evidence that it was ever used.

The chapel served the local community, although good relations were kept with the vicar and Catholics were baptised, married and buried in the parish church at Clapham.

The best evidence for the Elizabethan house comes from a 17th-century inventory. When John Ingilby junior died, his eldest son Arthur inherited the house, but John’swidow Mary was left the contents, which she bequeathed to their two younger sons. On her death in 1667, her probate documents therefore included a detailed description of the rooms and their contents. 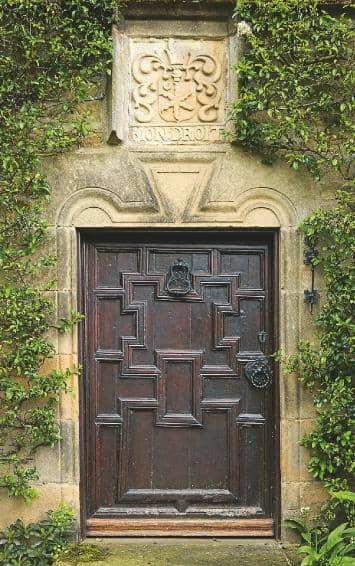