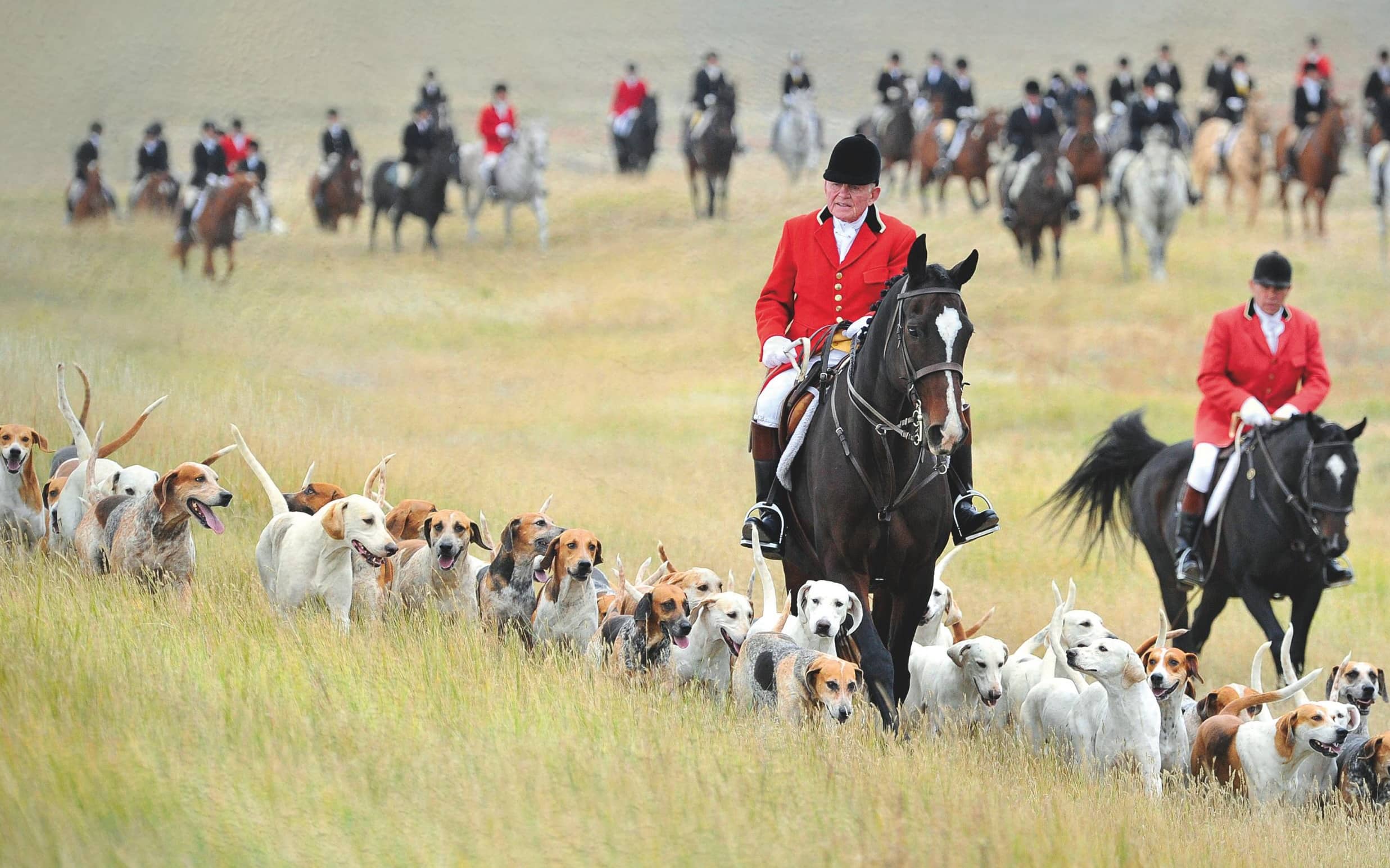 Few who hunted foxes when America was young could have imagined that, 250 years later, there would be meets across the country, with glorious properties to match, says Octavia Pollock

Octavia Pollock
FOX-HUNTING in America began when all things English were the height of fashion. For members of the burgeoning Society, blessed with huge tracts of unfenced country, it was natural that they should seek to re-create the thrill of their favourite sport and import the requisite foxes and hounds in the 18th century. george Washington was a keen fox hunter; descendants of his hounds still hunt today. now, except for the sight of a bald eagle or cholla cactus, the pageant of hounds, huntsman and followers echoes its English counterpart in dress and traditions from New York to New Mexico.

Virginia, 40 miles from Washington, is still hunting’s heartland. the state has more than 25 packs, and others stretch further north into Maryland, Pennsylvania and new York State. Even new Jersey has four hunts, one of which, the Essex, ‘gained considerable audience when Jackie Kennedy onassis was a member,’ notes John turpin of turpin Realtors (00 1 877 788 7746).

The existence of open country close to large urban areas is largely thanks to conservation easements, which preserve the landscape in perpetuity. American hunts have protected tens of thousands of acres and, for some of the most historic packs—such as Mr Stewart’s Cheshire Foxhounds in Pennsylvania and Orange County in Virginia— involvement in the land is a prerequisite.