Searching For A New Movement 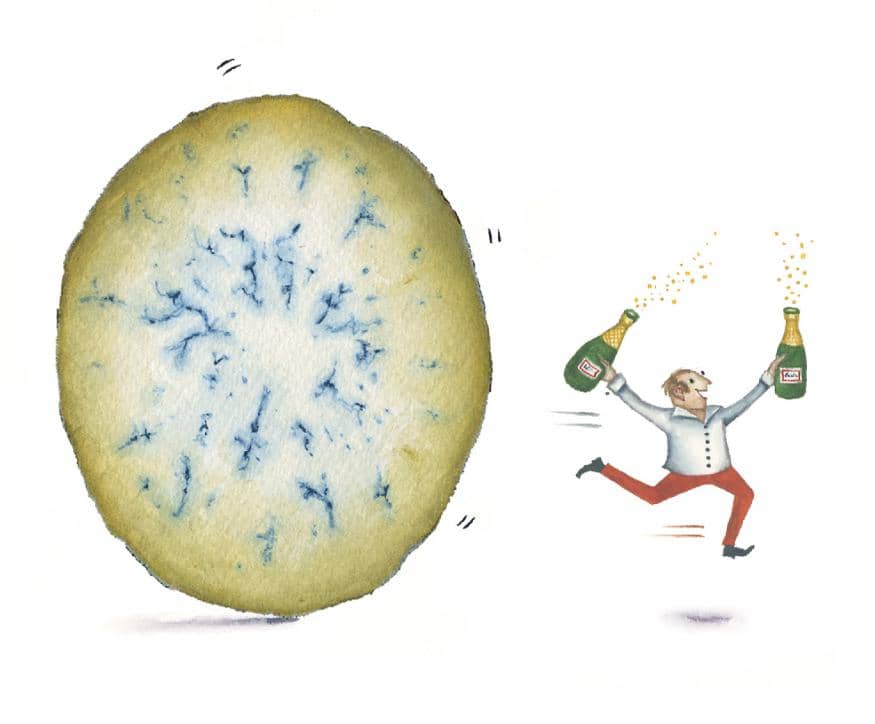 IT’S always good to think you were there at the start of something big, at the vanguard of a new movement.

Dedicated readers of my diary (a group now much diminished in number since the death of my dear mother last autumn) may recall how I once followed the punk group The Damned.

In my all-too-brief career as this great journal’s rock correspondent, I reminisced about their Three Years of Anarchy, Chaos and Destruction in the UK tour. It was the late 1970s and it felt as if Britain had moved beyond awful monotone and was finally living in colour.

I soon jumped off that particular bandwagon; it seemed incompatible with my new ambition to become a soldier.

The Damned, by the way, are now 40 years into the same tour. Apart from the odd local hotspot, incidents of anarchy, chaos or destruction in the UK have been low over that period. That said, current events might suggest that the wait is finally over.

My next chance to be involved in something important came a decade later. I was in a vanload of recently graduated business-school students racing from Fontainebleau to Prague in December 1989 to see Václav Havel inaugurated as Czechoslovakia’s new president.

We arrived in time to join vast crowds shouting ‘Havel na hrad’ and it felt that we were part of a new and better Europe.