If The Cap Fits 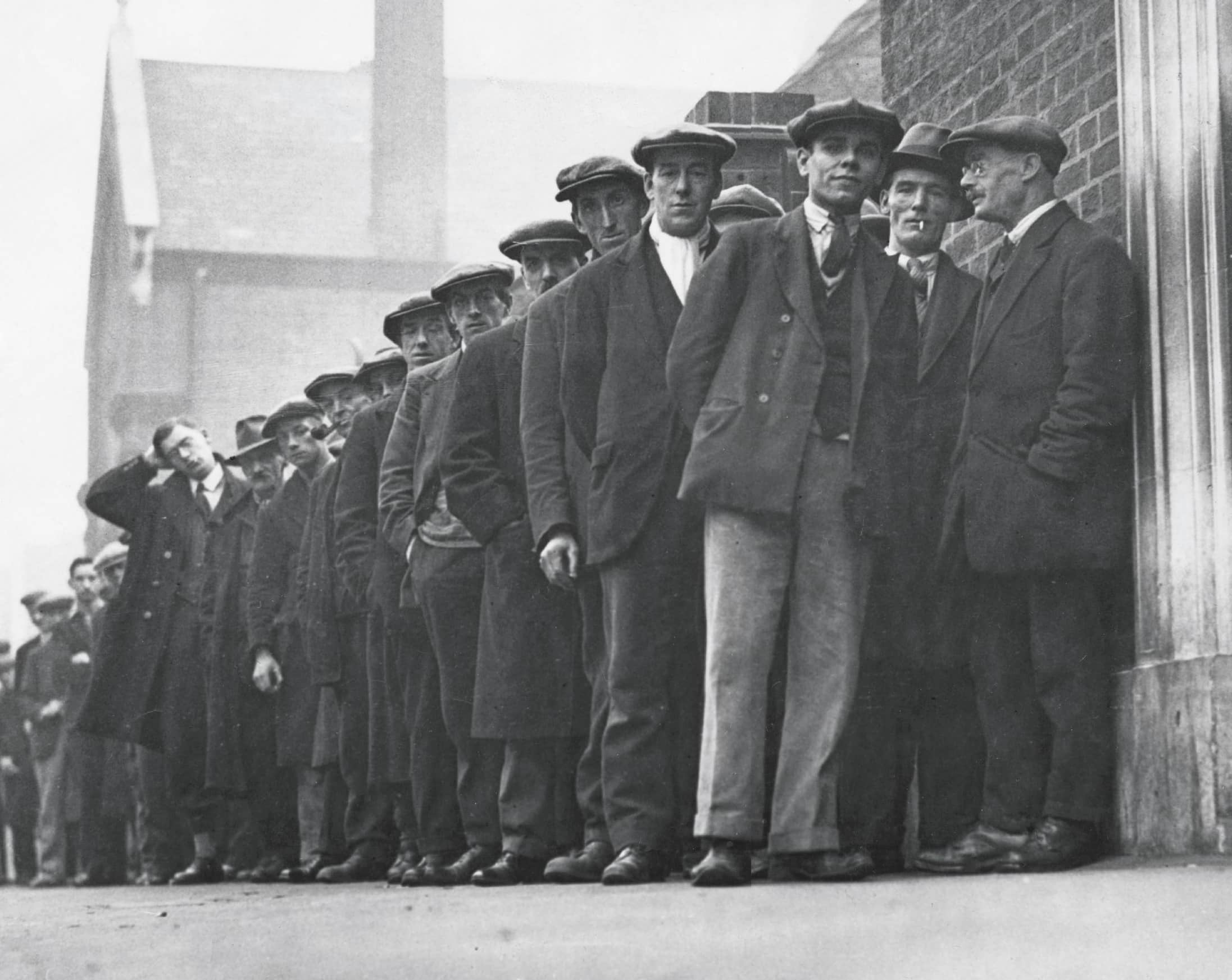 It’s no longer written in law that you must wear one, but, for some, it might just as well be. Rob Crossan explores the endless appeal of the flat cap

Rob Crossan
SPOT a flat cap and you can be comfortably sure that an anecdote is never far beneath it. It might not be pertinent, it might not make any sense and it almost definitely won’t be brief, but something of the raconteur sage seems to come over any man who decides to don this unprepossessing yet distinctive piece of headwear.

Formerly taciturn individuals become newborn troubadours, ready at the drop of a flat cap to flex arms, crack knuckles and regale those close at hand with tall tales that won’t necessarily have a beginning or a middle and you might not reach the end until the barman throws a tea towel over the pumps.

If you’re looking for culprits, blame Pete, Dud and an unemployed man called Andy. Peter Cook and Dudley Moore’s flat-capped alter-egos from Dagenham and their wide-ranging verbal exchanges—screened on their Not Only… But Also TV show in the 1960s—cemented the personality of the flat-cap wearer in modern folklore. So, too, did Andy Capp, the cartoon-strip misanthrope who, since his first appearance in the Daily Mirror in 1957, has never been seen without a checked flat cap pushed hard down over his eyebrows as he trawls the pubs of Hartlepool, often in the company of his snooker cue, Delilah.

All three have a gift for hard-bitten, acerbic anecdotes that can become florid when combined with alcohol. Let’s be honest— when you overhear a man (in this case, Pete) launching a conversation with the question ‘Did I ever tell you about that tempestuous affair I had on the 82B bus?’, it’s difficult to imagine him in a beanie.