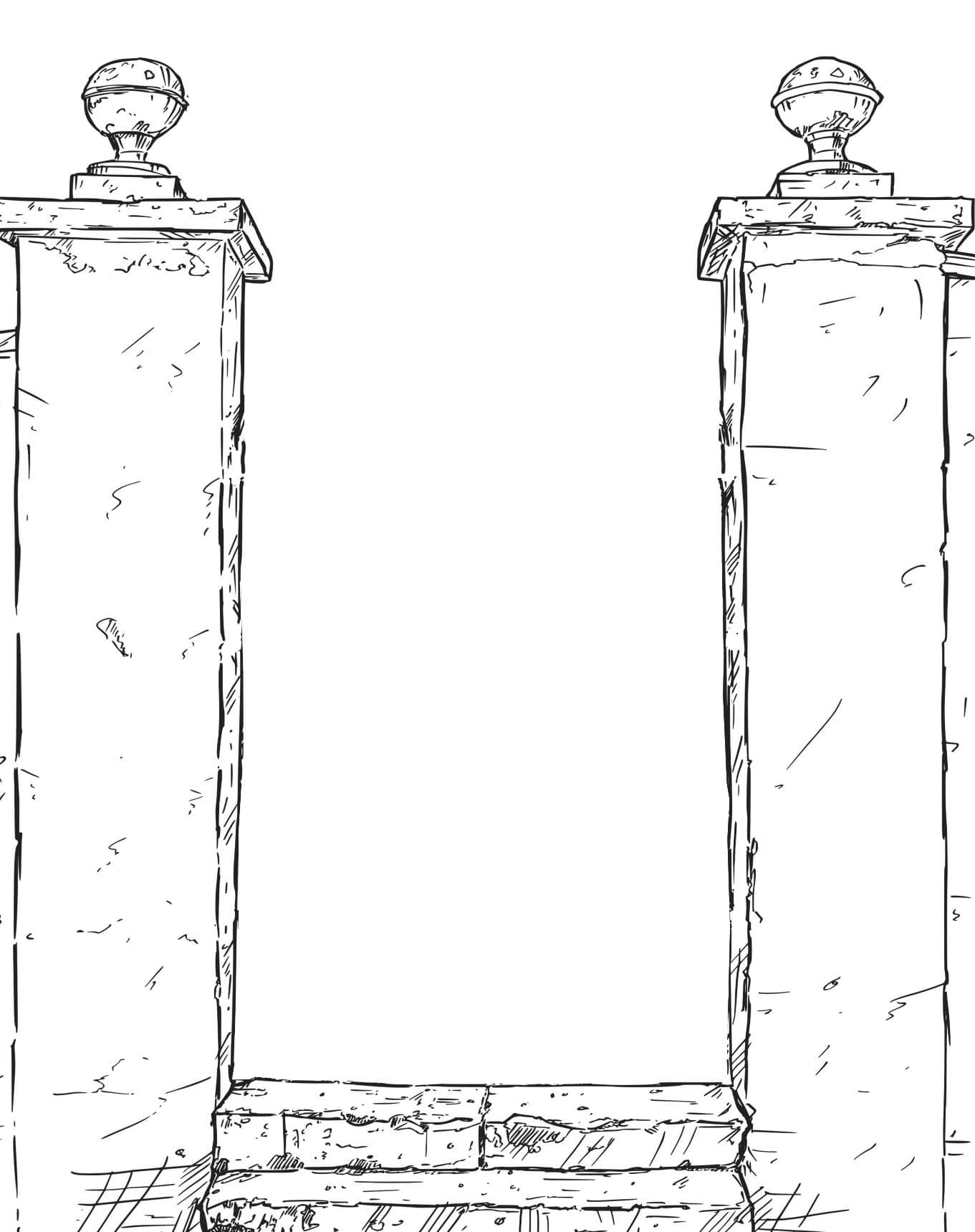 In the country-house market as in life, you don’t get a second chance to make a first impression, finds Holly Kirkwood

ACCORDING to Princeton University research, our brains decide whether a person is attractive and trustworthy within a tenth of a second of meeting them. Formed quickly, first impressions are slow to reverse. In the world of property, a similar thing happens with potential buyers. A Zoopla study found that people spend more time choosing a smartphone than viewing a house and about a quarter of property buyers said they took just 10 minutes to decide whether a house was for them.

Last year, Strutt & Parker identified a list of common deal-breakers, the top five of which included damp, bad smells and structural problems. Most vendors know to deal with serious issues before going onto the market, but country agents maintain that a few little touches here and there can set a buyer at ease and make all the difference.