The Magznum Opus Of Prabhas 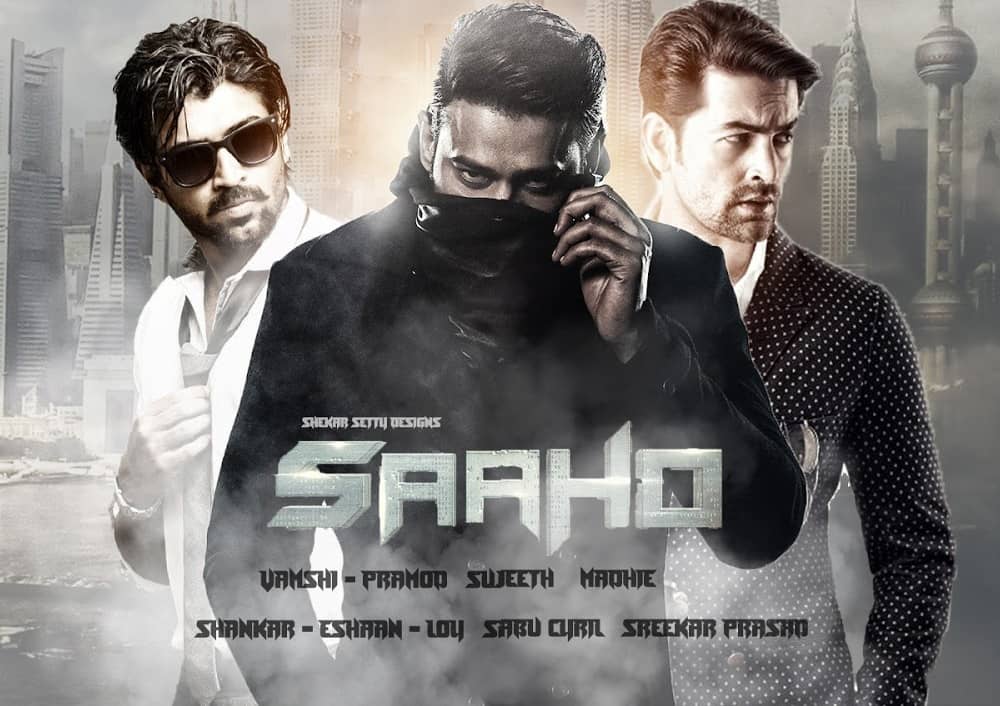 Saaho is a 2019 Indian action thriller film written and directed by Sujeeth. It was produced by Vamsi Krishna Reddy, Pramod Uppalapati and Bhushan Kumar under their respective banners of UV Creations and T-Series. Filmed simultaneously in Hindi, Tamil and Telugu, it stars Prabhas and Shraddha Kapoor, marking the former's Hindi debut and the latter's debut in south Indian cinema.

The film follows an expansive criminal syndicate engulfed in a power struggle following the death of their leader all the while intelligence agencies use this to their advantage to take them down once and for all. Principal photography for Saaho began in August 2017. Filming took place in India, United Arab Emirates, Romania and Austria, and was undertaken with IMAX cameras.