Prabhas Saaho Made Me Sleepless 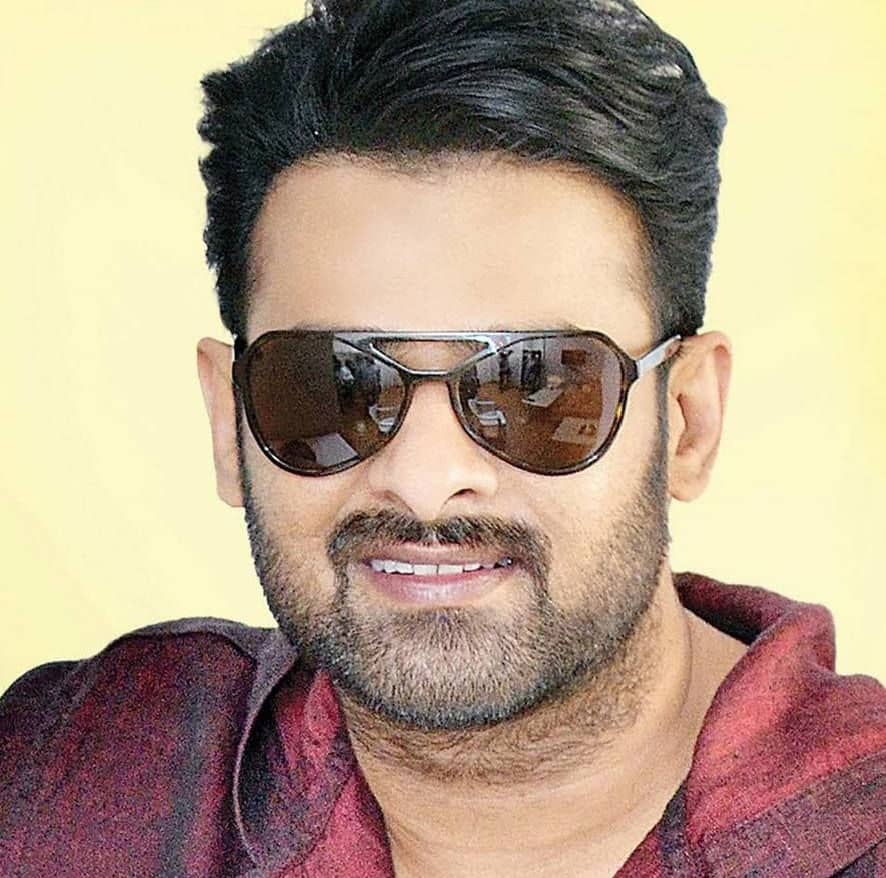 After the mighty success of Baahubali franchise, Prabhas took two years to complete the shoot of Saaho. The film finally released on August 30th across all the Indian languages in record number of screens. Sujeeth is the director and UV Creations bankrolled this prestigious project. The movie is made on a huge budget of Rs 350 crores.

Here is an exclusive chit chat with Prabhas during the release of Saaho:

How nervous are you about the film's outcome?

Initially, I never used to be so tensed before any release of mine. But post-Bahaubali, things have changed and I am having sleepless nights before the releases. For Saaho, things are even bigger this time and I am happy with the outcome of the film.

How did this project initiate in the first place?

Post Baahubali, I was looking at a love story. That is the time, Sujeeth came with the screenplay of this film. I loved it and asked him to come with a proper script. Once he did that there was no looking back.

Was the budget of the film always close to 350 crores?

No, we wanted to wrap up the film in 150 crores initially but seeing Baahubali 2's result we kept on increasing the budget and scale of the film. Our only aim was to make some big film in terms of action. But the budget kept on improving and we have now spent 350 crores only for the audience.