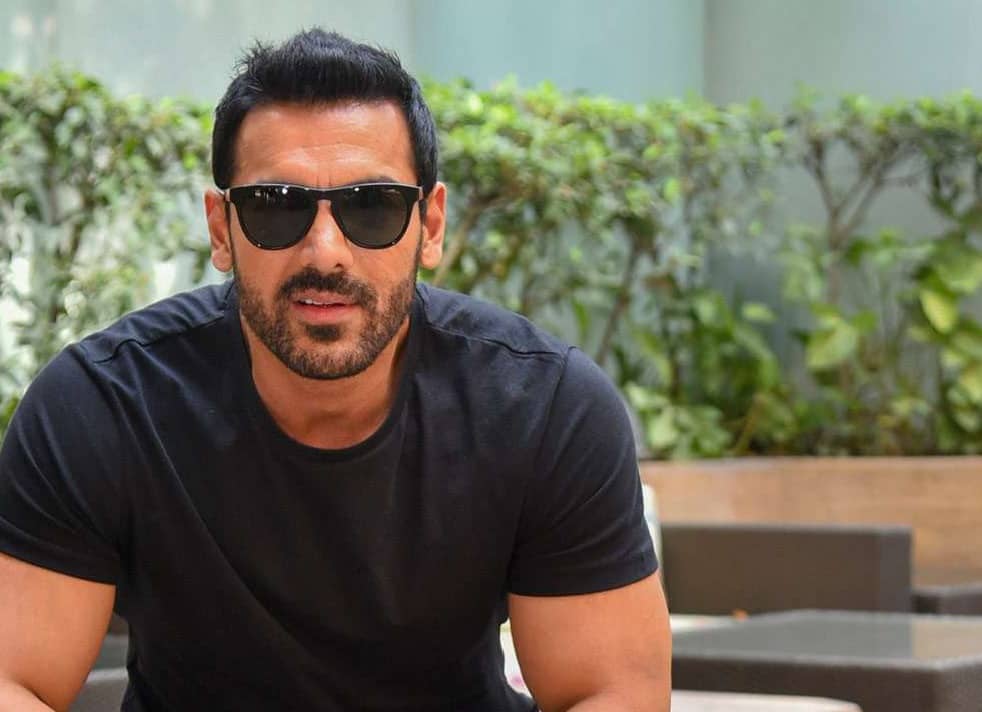 Abraham was born into a family of mixed religious and ethnic heritage. His father is a Malayali Protestant Syrian Christian from Kerala and his mother is an Irani. Abraham's Zoroastrian name is "Farhan", but he was baptized with the name "John." He doesn't follow any religion. He has a younger brother named Alan Abraham. He considers himself a spiritual person but does not follow any particular religion. Abraham grew up in Mumbai and studied at the upmarket Bombay Scottish School in Mahim, Mumbai. He attended Jai Hind College, University of Mumbai, and then got an MBA from Mumbai Educational Trust. His cousin Susy Matthew is an author and has written novels like "In A Bubble Of Time".