These Black Dramas Will Win Your Heart… 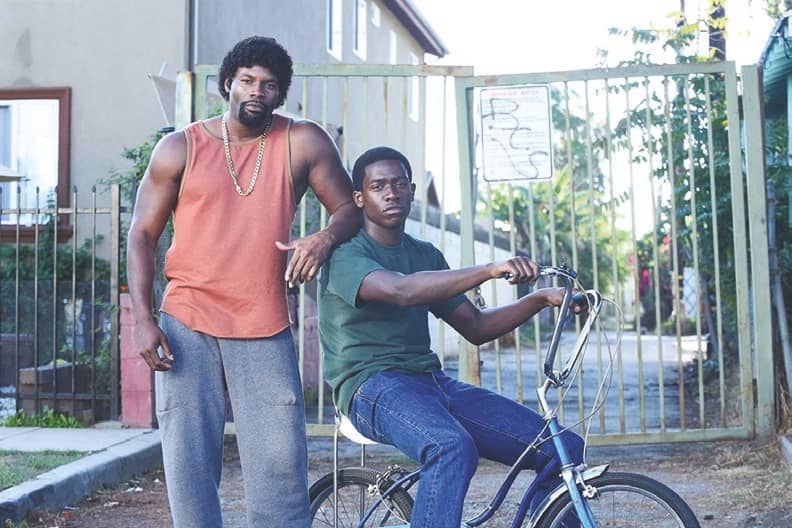 While OTT platforms may be populated with stories that have white actors at the centre, black dramas are slowly gaining ground with the audience, from Ava DuVernay’s brilliant When They See Us to Atlanta. Abhishek Srivastava picks five such shows that have become critical and popular successes.

Insecure was a sensation when it first aired on HBO in 2016. The show focuses on two AfricanAmerican women, Issa (played by Issa Rae, who is also the writer) and her friend Molly (played by Yvonne Orji) and how they handle the tribulations and triumphs of 20-something black women in America. Their conversation is laden with witty dialogues — the subject of which ranges from sexuality to race to culture. The show is not afraid to address difficult and often awkward questions. It’s a show that explores, beautifully, the regular lives of coloured people in America through Issa. The show is as real as it gets, be it in terms of depiction of sex scenes or dealing with contemporary issues. Through its portrayal of love and friendship, the show has created something that has a pan-global resonance. The fourth season of the show is scheduled to air in April 2020. 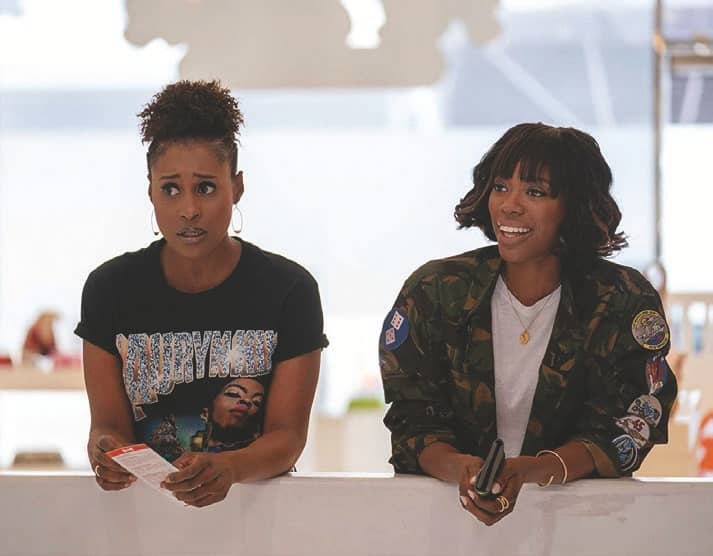