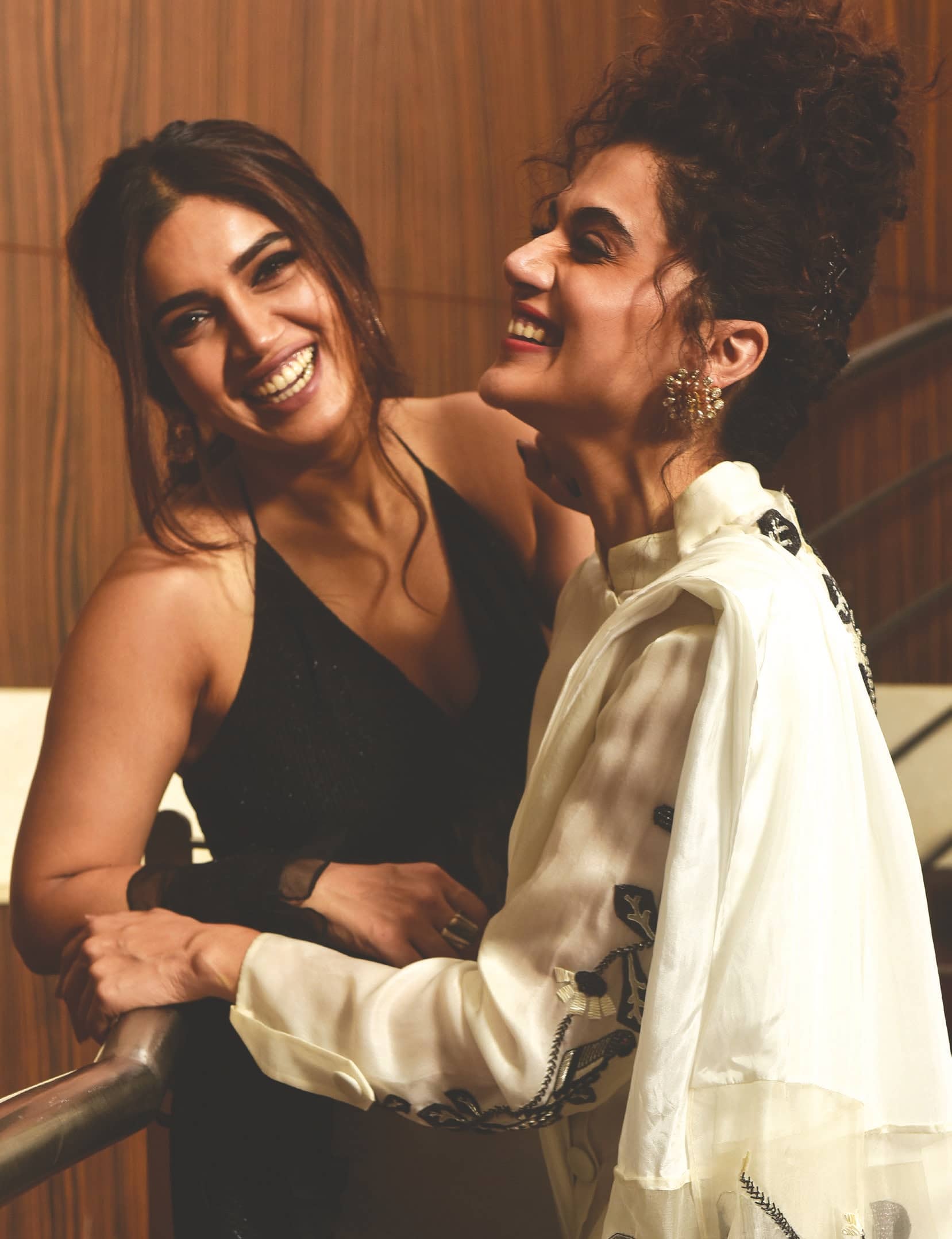 Taapsee Pannu and Bhumi Pednekar are changing the rules with risky choices and versatile characters. Mayur Lookhar takes a closer look, with inputs from BhartiDubey

One is defined by the choices s/he makes. Often it is a choice that determines where we end up in our personal or professional lives. But to view success or failure simply through the prism of monetary value is no fair appraisal of one’s work. True, the film industry is a merciless business. One Friday, or the opening weekend, decides the fate of a film. Reputations are built or busted inside three days.

In our society, the pressure is perhaps more on the male superstars to drive the Box Office. Conventional wisdom would call upon actresses to align with a film that’s led by a male superstar. But each era has actresses who defy the populist trend and find their own voices through strong, empowering characters. The latter half of the last decade perhaps belongs to Bhumi Pednekar and Taapsee Pannu. The former, a Maharashtrian who is a champion at playing the small-town woman from northern India, while Taapsee relishes playing strong urban feminist characters. Not all their films have achieved commercial success. Their choices would be akin to living dangerously, but the duo have not held themselves slaves to the Box Office. Their prize is the ability to trigger conversations with each film and each role.

For Bhumi, it’s about breaking taboos. “It is not just about having hits or that many 100-crore films in your pocket. That’s not how I see longevity. I want a long career. I want to die on a film set. That can only happen when I create an audience who has trust in me, who respects me as a performer. For women, it is anyway difficult. There is a constant thing about shelf life. I don’t want that. That is why I pick characters. A character never dies,” Bhumi said in an interview while promoting her last release, Pati Patni Aur Woh [2019].