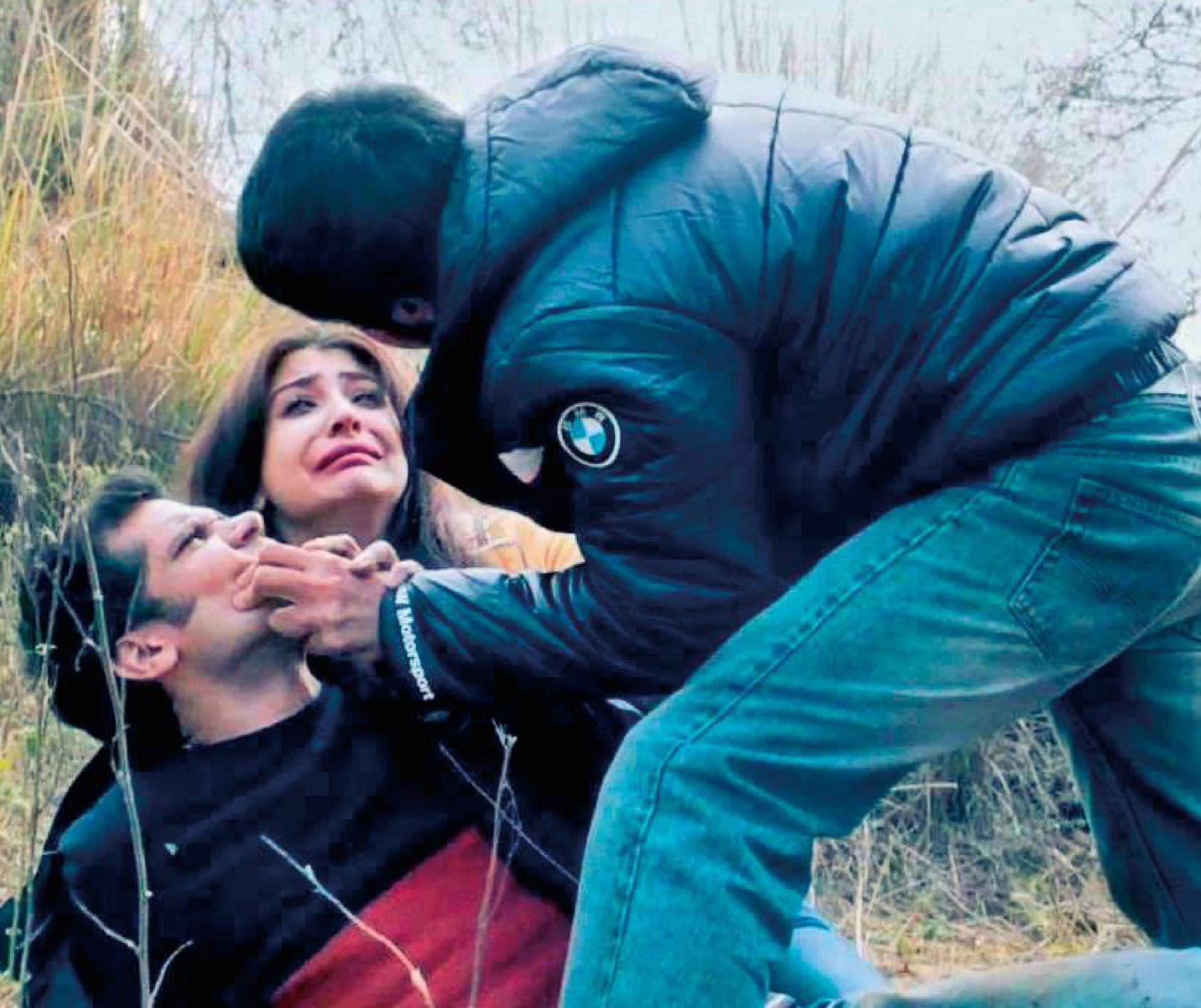 Which side of the fence shall we seat ourselves when the world of Bollywood (our ‘unofficial encyclopaedia’) gives us mixed views on feminism, asks SHUBARNA MUKERJI SHU.

If you ask me, being a ‘feminist’ isn’t too different from being a humanist - you are merely asking for the rights to be equal. Yes, you are narrowing the spectrum to only women as compared to men, but what’s the harm in taking one step at a time? Yet, more often than not, it is looked upon like a cur, feminists being some kind of force which destroys more and builds less… and so on and so forth. But let’s not deviate from the topic at hand - ‘feminism in Bollywood’. Even though, by definition, feminism is merely advocating women’s right to equality, why are all the influential ladies of tinselville refuting the tag? Is it because they don’t want to be that force to reckon with? But all of them do enjoy their position of power, then why the resistance… 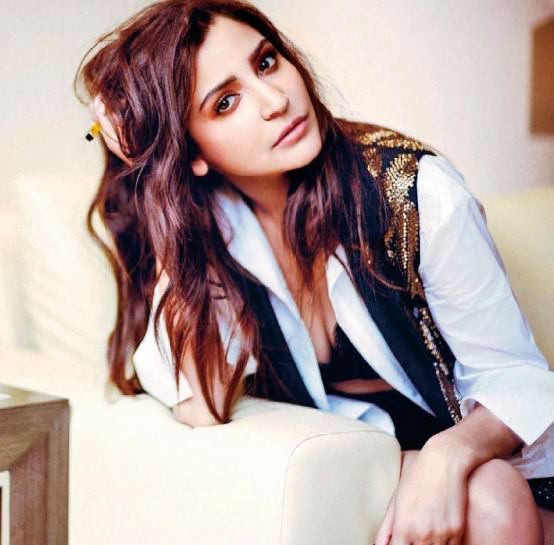 The standard comment from most gorgeous gals is - “I am not a bra-burning feminist, but I want equality”! Some might say there is ambiguity in that statement itself; I say they are playing safe. The refusal to go to the extreme is understandable; they don’t want the tags but feel the need to be compensated with some concessions at least. Really, it’s fair and pretty human too. Yet even the shallowest of these demands are made strictly off screen, never on set. These gorgeous, empowered ladies face complete disregard in the presence of their testosterone driven heroes and they themselves are not making a sound about it. No matter what their standing might be at the box office, the heroes are made to believe they are greater than the ladies in the marquee! Yes, that’s the face of feminism in Bollywood, and almost the whole of India.

“I don’t understand what is an abla nari, I certainly cannot relate to her,” says Anushka Sharma, who is an actor and producer, the girl who simultaneously mouths dialogues like ‘Look at his face, he is so happy with the baby we are to have, that in itself is my medal’! Of course, Anushka was quick to take the focus off the subservient stance and go full hog in support of her character by saying, ‘What did you expect her to do, abort the child?’ but the fact still remains that, that one scene had the lissom lady face more flak than her unfortunate lip job.

But SULTAN wasn’t exactly trying to make a statement on feminism, it was actually best if that film and its actors didn’t try to make any statement at all. Cannot get over the confusion Salman Khan caused when he said he was feeling ‘raped’ in a langot!