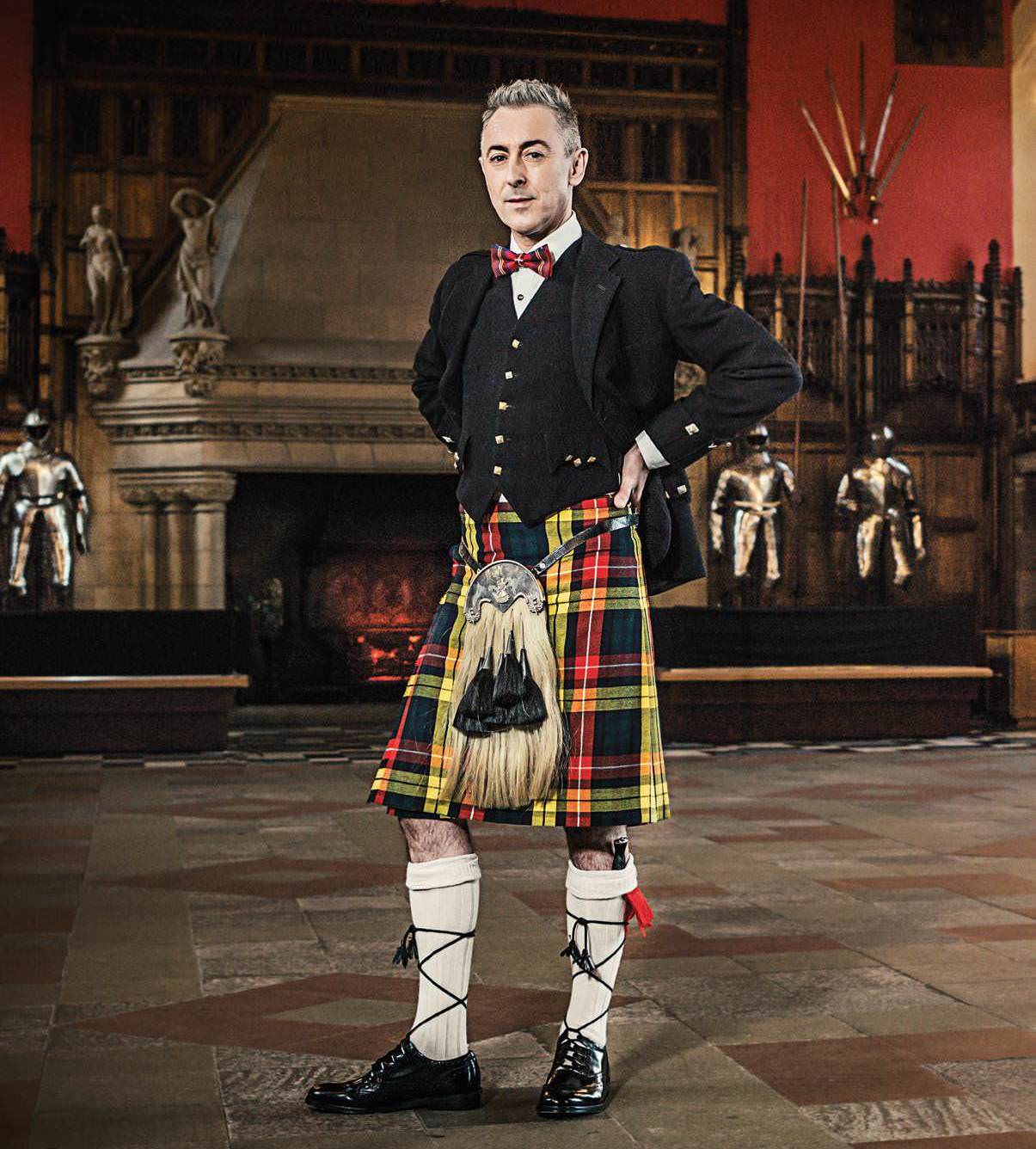 Mention Alan Cumming’s name to anyone man, woman, straight or gay and the response is usually a version of this: “Oh, my God I love him.” The actor  along with Robert the Bruce, Sean Connery and Royal Lochnagar Scotch is clearly one of Scotland’s most famous exports.

WATCH!: I have to say, you have never looked better or seemed happier!

I have friends who are less than half my age whom I feel totally connected to … but I’m also like their dad. I have more wisdom and experience than them and I advise them, but also chastise them sometimes. I’m quite bossy. But I really like that mixture! I dance and drink and DJ, but I’m still like Dad.

WATCH!: How have you achieved such joy and happiness?