Why Audiences Flock to Faith-Based Films 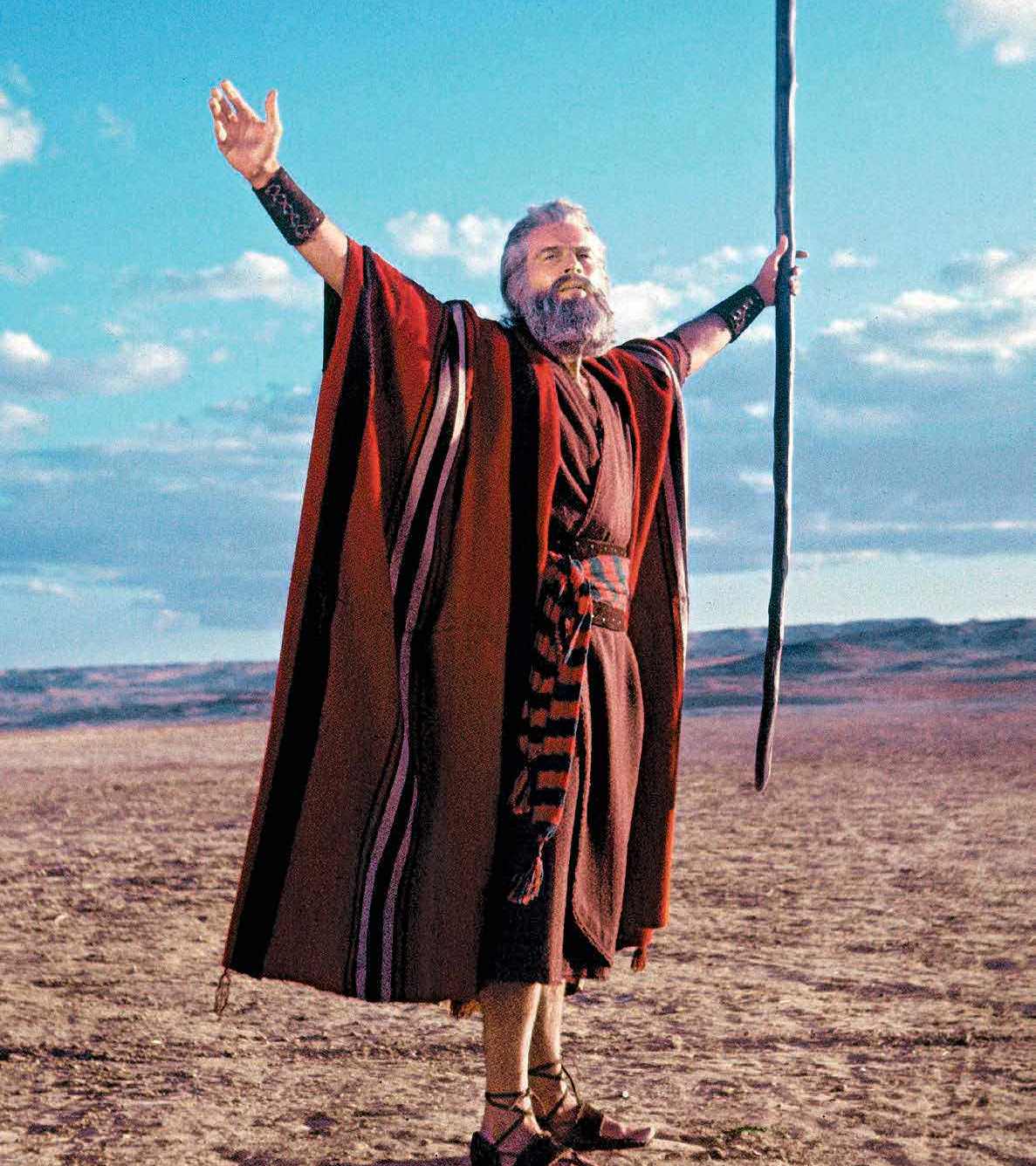 David A.R. White was raised in a Mennonite household outside Dodge City, Kan., and went to the movies only one time in his first 18 years. “I was at a friend’s house, and he took me to Grease. I was 8 years old. I didn’t know what we were doing,” the 45-year-old filmmaker says, laughing.

“And then Olivia Newton-John showed up in her black leather pants, and I thought for sure I was going to hell.”

In the years that followed—after playing Kurt von Trapp in a school production of The Sound of Music—White became fascinated with the entertainment industry. At 19, he moved to Los Angeles and found his niche in acting, first in the Burt Reynolds sitcom Evening Shade and eventually in independent Christian productions. In 2005 he co-founded Pure Flix Entertainment, what he calls a “Christ-centered” production-distribution company; he spent close to a decade churning out films that were popular with the Christian bookstore market but failed to score at the multiplex.

Everything changed two years ago. In 2014, White produced and starred in God’s Not Dead, an unapologetic, unsubtle Christian drama that became a word-of-mouth hit, earning $62 million against a shoestring $1.2 million budget. Today, the film—about a college student whose faith is challenged by an atheistic philosophy professor—is the fifth-most-profitable movie by percentage in cinema history, with a return on investment of 2,627 percent (positioning it, ironically, directly behind Grease).

God’s Not Dead was part of a miniwave of faith-based films that year. Now we’re seeing a flood of biblical proportions. When its sequel—God’s Not Dead 2, about a public school teacher on trial for mentioning Jesus in her classroom—hits theaters on April 1, it joins a conspicuously crowded market of Lent season releases, including Miracles From Heaven, the story of a sick child whose recovery defies medical science, and Risen, which approaches the Resurrection from the perspective of a Roman centurion. 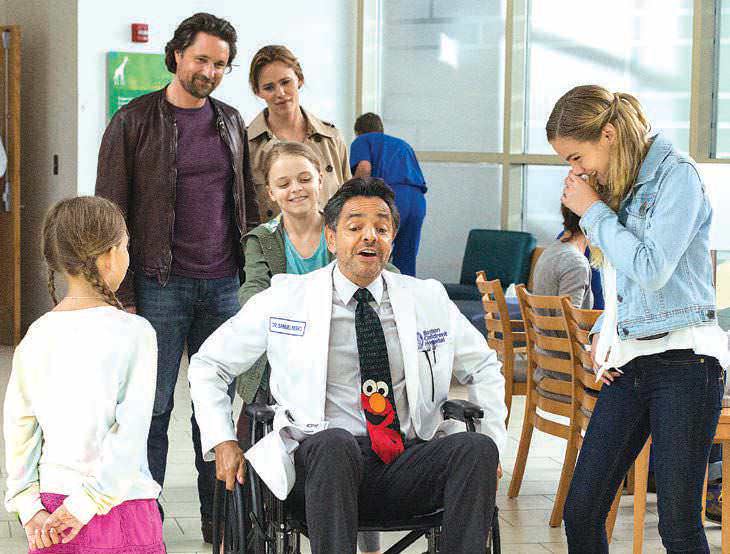 Industry watchers assumed that Miracles and Risen would earn money slowly and steadily leading up to the Easter holiday. Instead, they surged in their opening weekends. Risen out-earned buzzy horror flick The Witch and Jesse Owens biopic Race, trailing only Marvel’s Deadpool and DreamWorks Pictures’ Kung Fu Panda 3. Miracles recouped its $13 million production budget in just four days, knocking the J.J. Abrams-produced 10 Cloverfield Lane out of the top three earners for the week. Explain it however you want: savvy positioning or divine intervention. But when it comes to box office returns, God is good and only getting better.