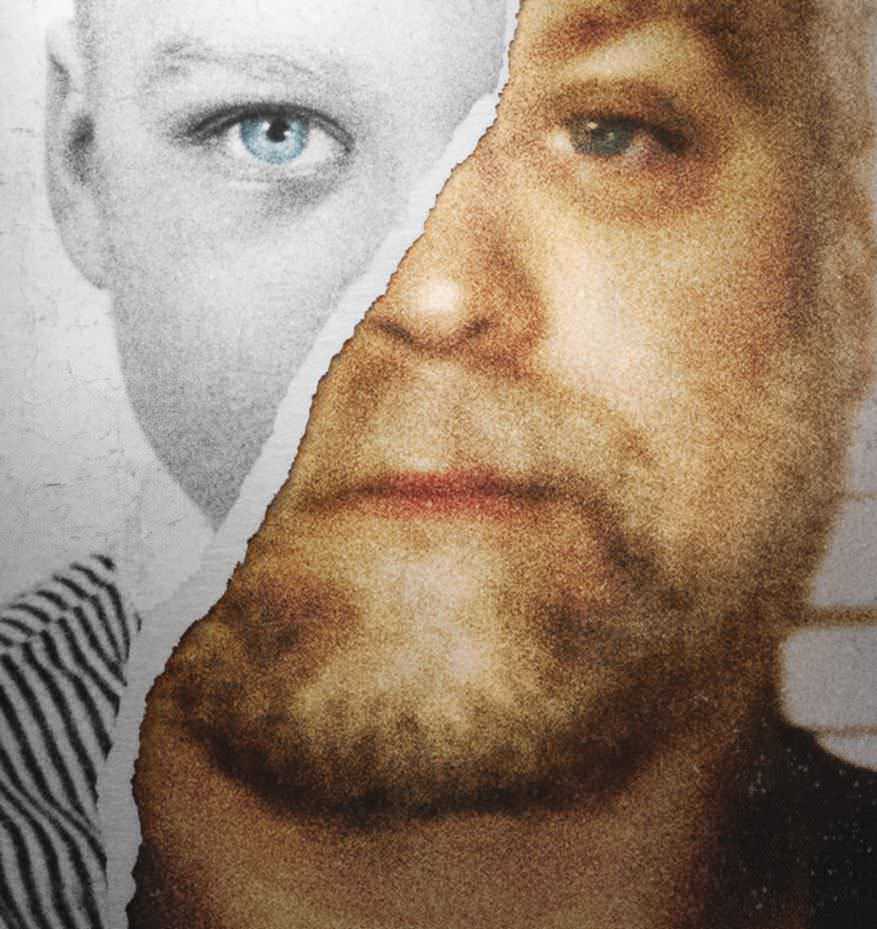 Netflix CEO Reed Hastings recently bragged in a letter to shareholders about two things: his booming business, which hit 75 million subscribers in 2015, and his very hot content. “In late December, we debuted a 10-part documentary, Making a Murderer, which has enthralled audiences and critics alike and triggered a national conversation on fairness of the American criminal justice system," the executive wrote.

The docuseries - which chronicles Steven Avery's rape conviction and exoneration after 18 years in a Wisconsin prison, followed by a murder charge two years later - even inspired a rebuttal podcast and a special on the cable net Investigation Discovery.

Making a Murderer drew immediate comparisons to 2014’s most buzzed about true-crime series, the podcast Serial, which told the story of Baltimore high school student and convicted murderer Adnan Syed. It was downloaded more than 60 million times and became the first podcast to win a Peabody Award. Serial returned in December with the case of Army sergeant Bowe Bergdahl, who the Taliban held captive for five years in Afghanistan.

Has the true-crime trend changed the field of investigative reporting? And what impact, if any, does it have on traditional media in the game?