Inside the Relentless Marketing Push Behind Every Oscar Winner 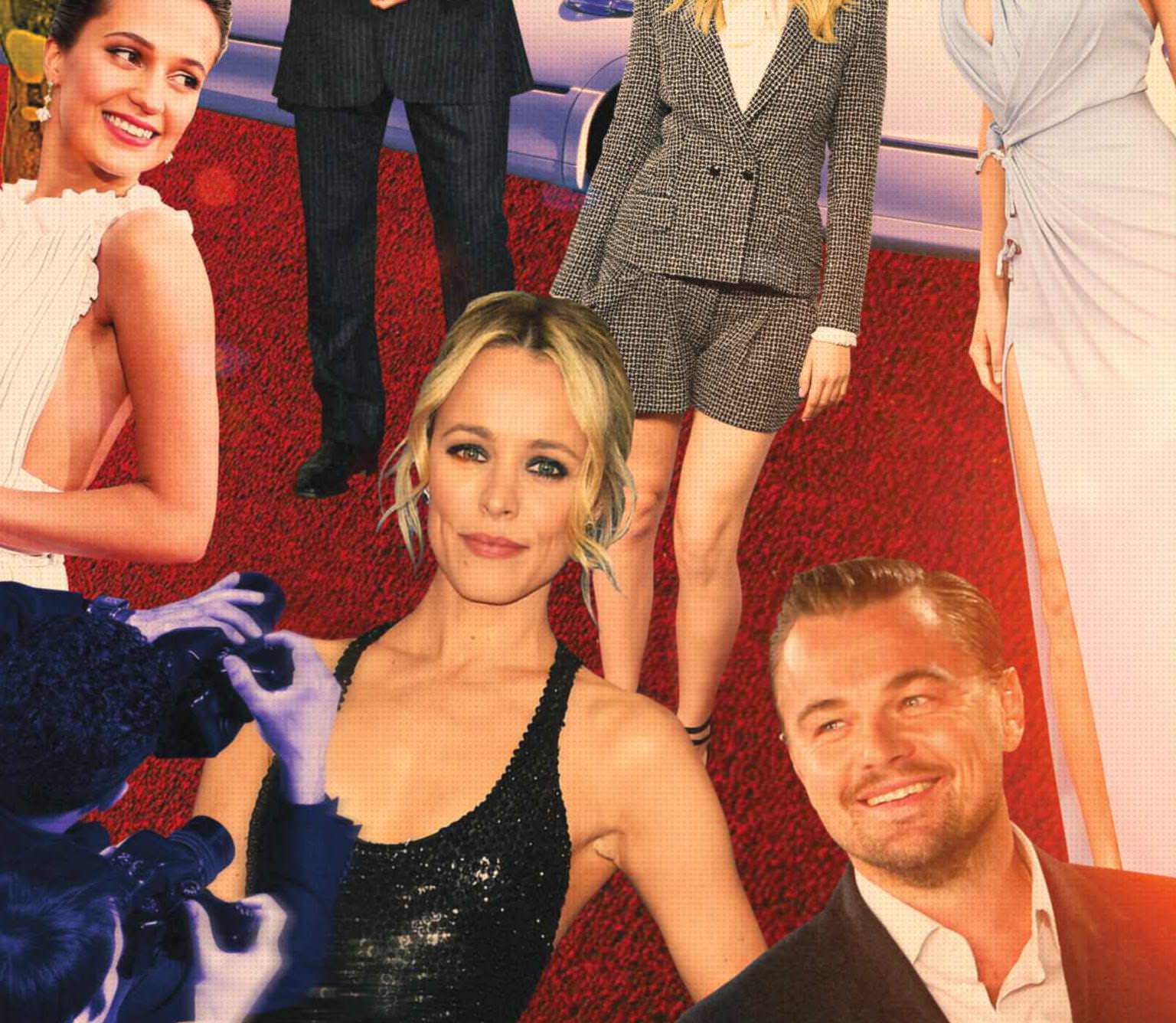 A look inside Hollywood's run for the Gold and the marketing machinery behind it.

In this eventful and entertaining election year, the campaigning is not limited to Hillary and Bernie and Marco and Trump. Also out there stumping—for another high-profile and much-coveted albeit very different kind of prize—are Leo and Brie and Saoirse and Sly. And Spielberg and Pitt. And Paramount and Fox and Disney.

Even before this year’s Academy Award nominees were announced on the morning of Jan. 14 in Beverly Hills, Calif., the Hollywood publicity machine had already kicked into high gear. Early on came the film festivals, followed by public appearances, profiles by major media, the talk show circuit and eventually those ubiquitous “for your consideration” ads in the trades—all of it careful to follow the Academy of Motion Picture Arts and Sciences’ rules regulating Oscar campaigns.

But make no mistake: There are plenty of promotional tools that are at the nominees’ disposal—and those involved in the annual marketing blitz around the Oscars take their work every bit as seriously as those behind any White House run, admittedly with much better clothes. According to conservative estimates, anywhere from $3 million to more than $10 million is invested to lobby academy voters on behalf of the Best Picture nominees alone—that includes sending screeners to voting members, buying digital and print ads, and throwing lavish parties. Because there is no clear front-runner across a number of categories, insiders note a definite uptick in the number of pre-Oscars shindigs this year. “I feel like I’ve been on a cruise ship,” cracks veteran Oscars watcher Pete Hammond.

Naturally, ego, bragging rights and old-fashioned competition are all elements of this annual bacchanalia. But as with any marketing push, business is ultimately the point. For nominated films, Oscar recognition can bolster box office as well as revenue from DVD sales, streaming, downloads and cable TV fees. IBISWorld estimates that Best Picture winners between 2008 and 2012 earned $13.8 million more than the also-rans, with winners netting nearly half their total box office after being nominated.

Meanwhile, Oscar-winning actors can expect as much as a 20 percent bump in their asking price, according to talent agents and managers, though there’s quite a gender gap. Best Actress winners earn about $500,000 more after a win versus the men, who can command as much as a $4 million increase in pay, says Ira Kalb, a marketing professor at the University of Southern California who has written extensively about the economics of the Academy Awards.

Just as a film tells a story, an Oscar campaign must do the same, says Scott Feinberg, who covers the Oscars for The Hollywood Reporter and hosts its awards podcast. “Strategists refer to it as ‘the narrative,’” he explains. “They’re creating and controlling a narrative, very similar to a political campaign.”

While the annual glad-handing has intensified in a digitized, multichannel world, it is nothing new. “No Best Picture nominee has gotten there without a campaign in 40 years,” notes longtime awards prognosticator Tom O’Neil. “To be in the race, you have to spend the money, hire the consultants, mount the offensive.”

This is a process that would make even a master marketer weary—it is not for the weak. It will have been a six-month journey from the unofficial kickoff of Oscars season—the Venice, Toronto and Telluride film festivals, in early fall—to ABC’s telecast of the 88th annual Academy Awards on Feb. 28. Actors, directors, producers, studio executives, publicists, awards consultants and practically anyone else connected to this year’s nominated films have been out on the hustings, striving to get their work noticed and to earn votes.

And this year, no one has commanded more attention than Leonardo DiCaprio.

Many believe this is the five-time nominee’s year. (As the cliché goes, they’ve already engraved his name on the trophy.) DiCaprio is up for Best Actor for his physically excruciating role (including his tangling with a giant, CGI-concocted grizzly bear) in 20th Century Fox’s gritty frontier tale The Revenant.

The usually private star has been conspicuous lately, guesting on a string of TV programs (The Ellen DeGeneres Show, the Today show, Entertainment Tonight) where he happily chats about his “nauseating” experience eating raw bison liver and sleeping in a (fake) dead horse during the film’s production. DiCaprio has turned up in a lot of other places, too. He nearly broke the Internet with his mischievous, side-eye glance at Lady Gaga at the Golden Globe Awards in January, where he took home a trophy for his Revenant performance. He even managed the ultimate photo op—an audience with the Pope.

“Leo is a notoriously press-shy and withdrawn star—but he’s been working this system like a Bronx politico,” O’Neil observes.