The Art Of Droids 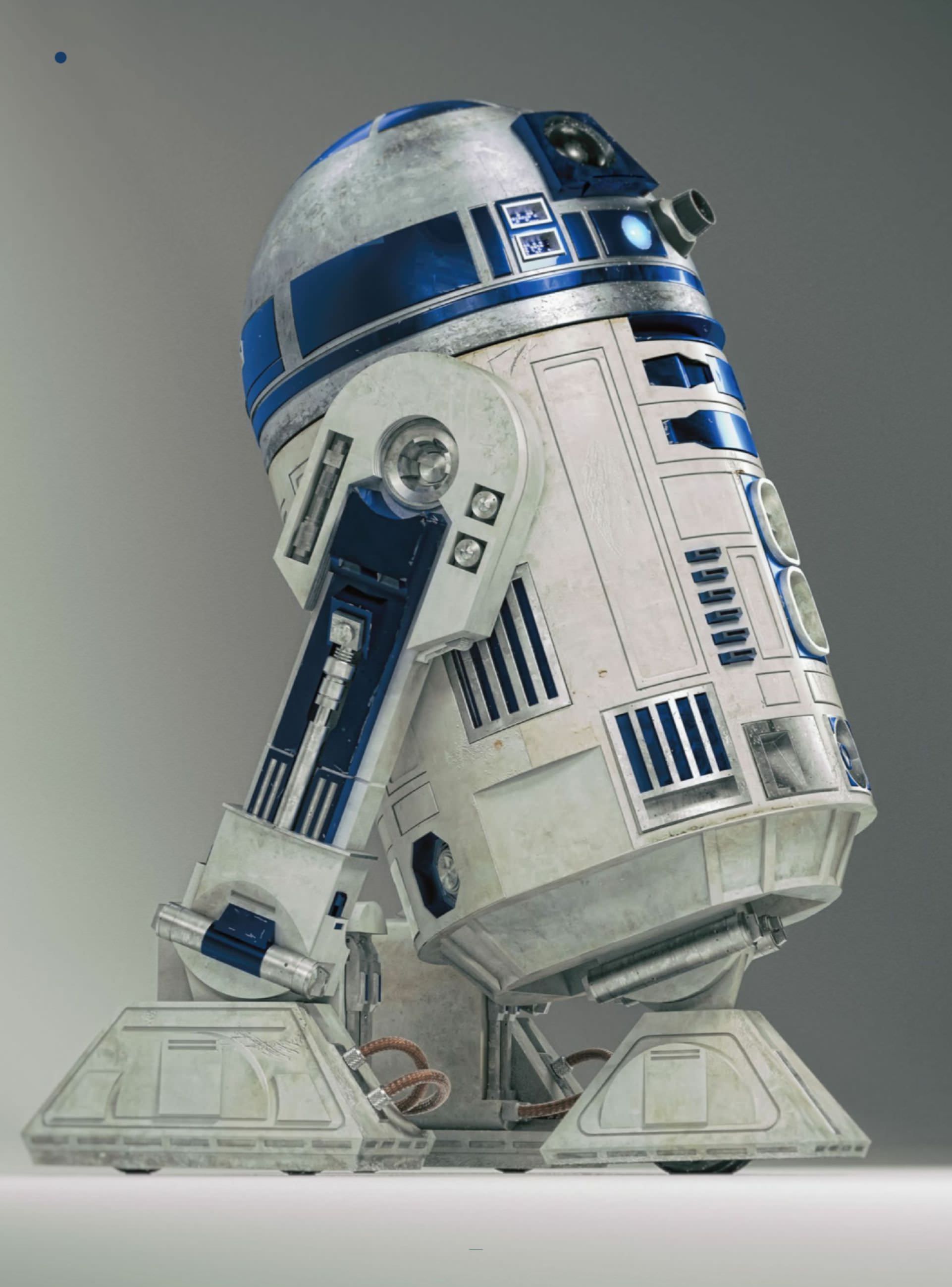 Self-taught artist and Star Wars fan, video game producer Paul Johnson has crafted a niche for himself amongst film fans with his series of Star Wars themed renders and projects.

“Like many in the entertainment industry a massive influence on me entering this field was Star Wars,” says Paul. “I guess I was at the perfect age when the first film came out, seven years old, and it has been a big creative influence and inspiration ever since.”

With each new Star Wars project, Paul has aimed to teach himself new techniques and hone his self-taught CG abilities. Modelling and rendering the droids from his favourite film franchise looked like a great way to improve his skills.

“Initially I did R2-D2 as I figured he is a cylinder with a half-dome on top, how hard can that be? I imagined it would be an easy introduction to modelling,” explains Paul. “Well, as it turns out, R2 has a lot of hidden details. Once I started to research the droid I found that a significant amount of the modelling I had done was not accurate. That then started me on a cycle of madness that goes on to this day. With every new updated blueprint – the guys over at the R2Builders club have done an amazing job of researching and documenting every measurement and part – and render engine I move onto, R2 comes over with me and I update him.” 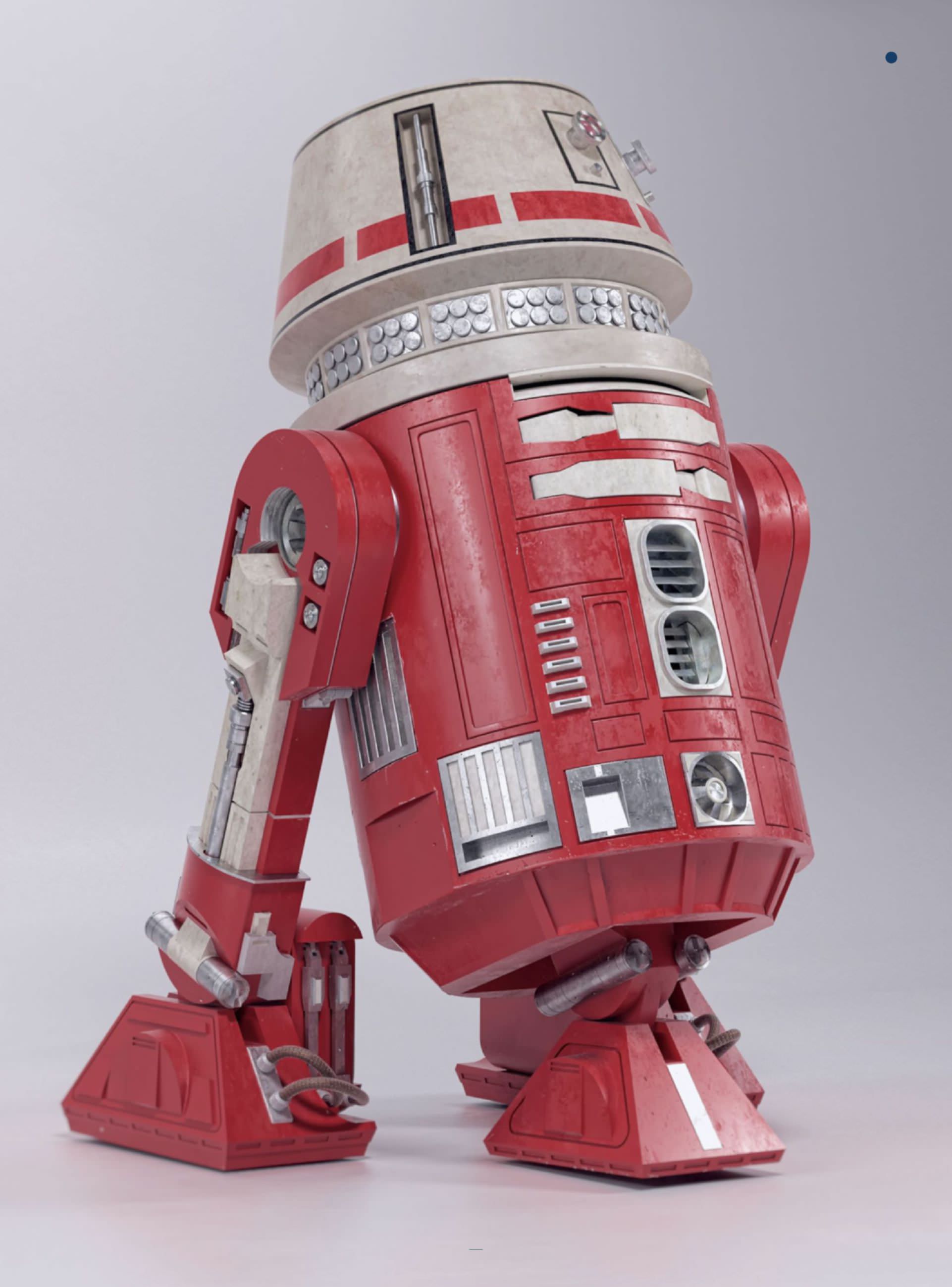 Paul is quick to admit to his obsession with R2-D2. Each time the artist looks to test a new render software or update he pulls his model off the virtual shelf and gets to work.

“With each new render software update R2 comes along for the ride. On each of the new iterations, these new adjustments can be done fairly quickly as the majority of the workload is texture updates. Normally after a few hours, I can have whole ‘new’ R2- type droid as it is, for the better part, decal updates, a paint over.”

While many turn to expensive renderers for their projects, as a hobbyist Paul needed something more affordable but which offered good results for finishing hard surfaces. He turned to the under-used ART (Autodesk Raytracer) inside 3ds Max 2017.