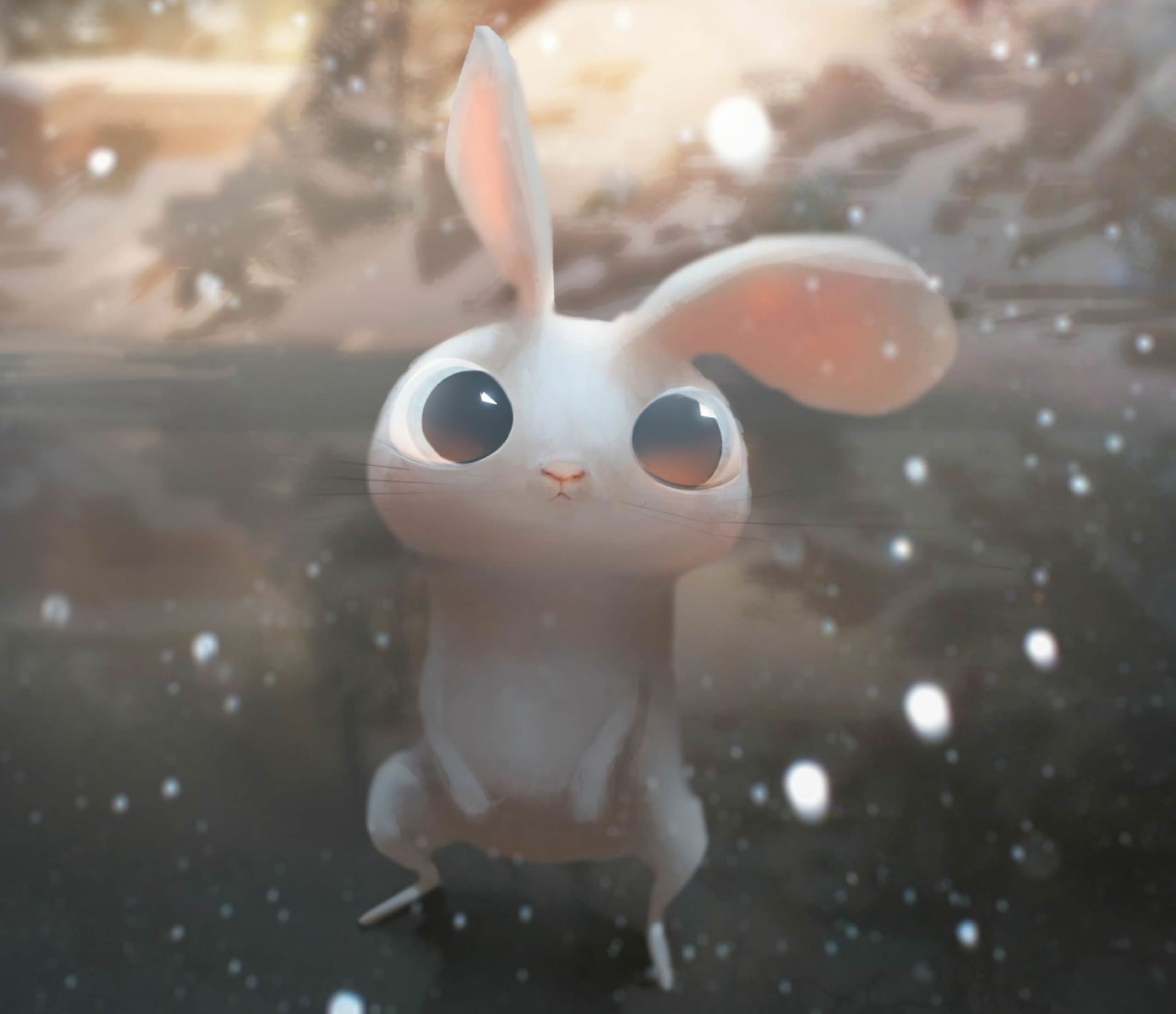 Trevor Hogg meets the team behind breakthrough VR animation Invasion! to learn what the future has in store for the medium.

Generally the hype surrounding the technological advances for 3D movies, which began with the release of Avatar in 2009, has been replaced with the push to produce virtual reality content. Entering into the high-tech gold rush along with Facebook is newly formed Baobab Studios, co-founded by veteran animation filmmaker Eric Darnell, who believes that the young, virtual medium will grow in mainstream appeal.

“At least right now, VR is a singular experience. You have this headset on and you’re locked out of the world,” states Baobab Studios’ chief creative officer Eric Darnell, who made his feature directorial debut with Antz in 1998. “I don’t really have any vision on how it will become this group experience in the future, but it will become one. It may mean that I put a headset on in San Jose (where I live), my brother will put one on in Colorado, and suddenly we’re in the same world together interacting.”

There are those who believe that virtual reality is simply a stepping stone to augmented reality. “I know that a lot of futurists say that AR is going to be a much bigger thing than VR, but that’s because it can extend beyond storytelling. You’re walking down the street with a virtual-reality friend who says: ‘This is a restaurant you might like.’ But for me what is most exciting about VR is that you can take audiences to places not based on reality. It has its own rules and look, yet feels as real as walking down the street.”

While a team of artists, technicians and scientists work together to create VR content, as a director, Eric sees himself as the caretaker of the story. “So when the production designer asks me, ‘Should this be blue or red?’ I can make a choice based on what best helps to resonate with that story beat. In that sense, movie making is no different in VR. In terms of developing stories and designing worlds, it’s much of the same process. The big difference comes in the fact that this is not film. It’s a different medium all together. Essentially, the language is unknown at this point. It’s a discovery process.”