Off To A Great Start 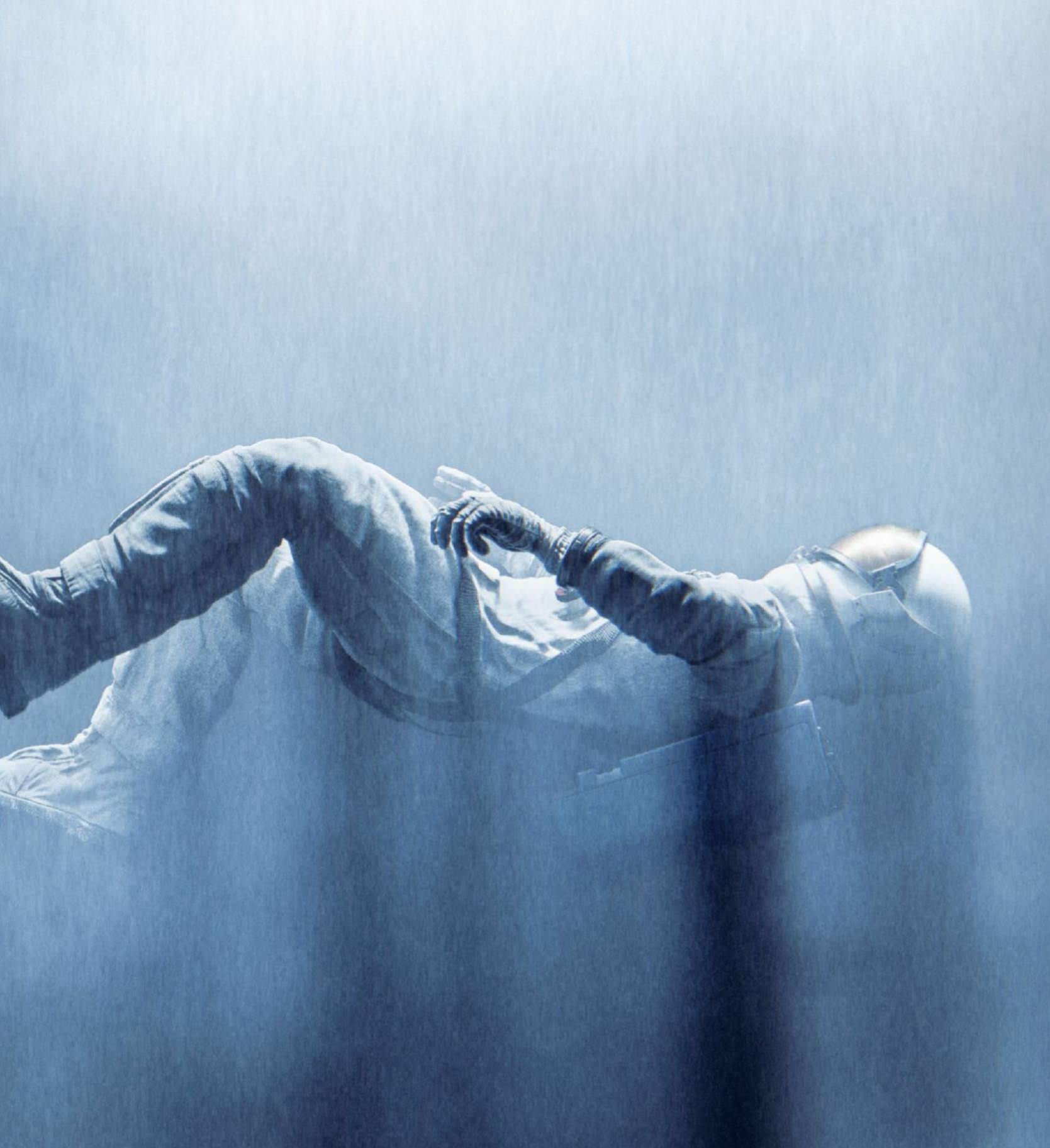 Ian Dean meets Martin Nabelek, who is gaining attention in the CG world with his atmospheric graduation short, OFF.

The standard of student animated shorts has been getting higher and higher, year on year; and OFF, by recent graduate Martin Nabelek, is just one that has caught our eye recently. Created using 3ds Max and Corona, OFF is a haunting short that has echoes of 2001: A Space Odyssey and Interstellar. It contains some beautiful simulation work and subtle art direction.

As an animation student at Tomas Bata University in Zlín, in the Czech Republic, Martin’s final assignment was to create a short, three- to five-minute film. Traditionally, the school is focused on 2D animation and traditional techniques, but Martin made a brave decision to go it alone and to make the film entirely CG.

“My passion for 3D was the reason I decided to study animation in the first place,” says Martin. “Although I had previous experience with CG, ever since I first started using 3ds Max 11 years ago, I’d never really done animation in 3D and only rarely rendered anything animated. My main goal was to learn as much as I could, and apart from the technical side of the project, I also wanted to experiment with abstract and surreal storytelling.”

Martin chose Corona Renderer because it “produces amazing results straight out of the renderer,” which means the filmmaker only needed to turn to After Effects for small adjustments and compositing. “For some advanced sculpting and character creation, I used ZBrush and Topogun,” adds Martin. “My editing software of choice is DaVinci Resolve, especially because it’s particularly easy to jump straight to finishing and colour grading after the edit is locked.”

PREPARE FROM THE OFF

Martin spent much of his time preparing for the main production, as he wanted to put the animated short together as quickly as possible to avoid huge differences in quality between the shots.

“First, I started to warm up with a series of challenges, trying to create new scenes from scratch very quickly, with a time limit to do everything, including rendering. At this stage I was also researching the story I would tell, looking for inspiration in various fields such as science, astronomy, psychology and philosophy. Although I had much bigger expectations from the overall storytelling, with the huge amount of CGI work I had to start simplifying things as much as possible,” Martin explains.

Since he was somewhat new to 3D animation, Martin says the biggest challenge for him to overcome came when he had to create the full shots: The scope of the project was daunting.