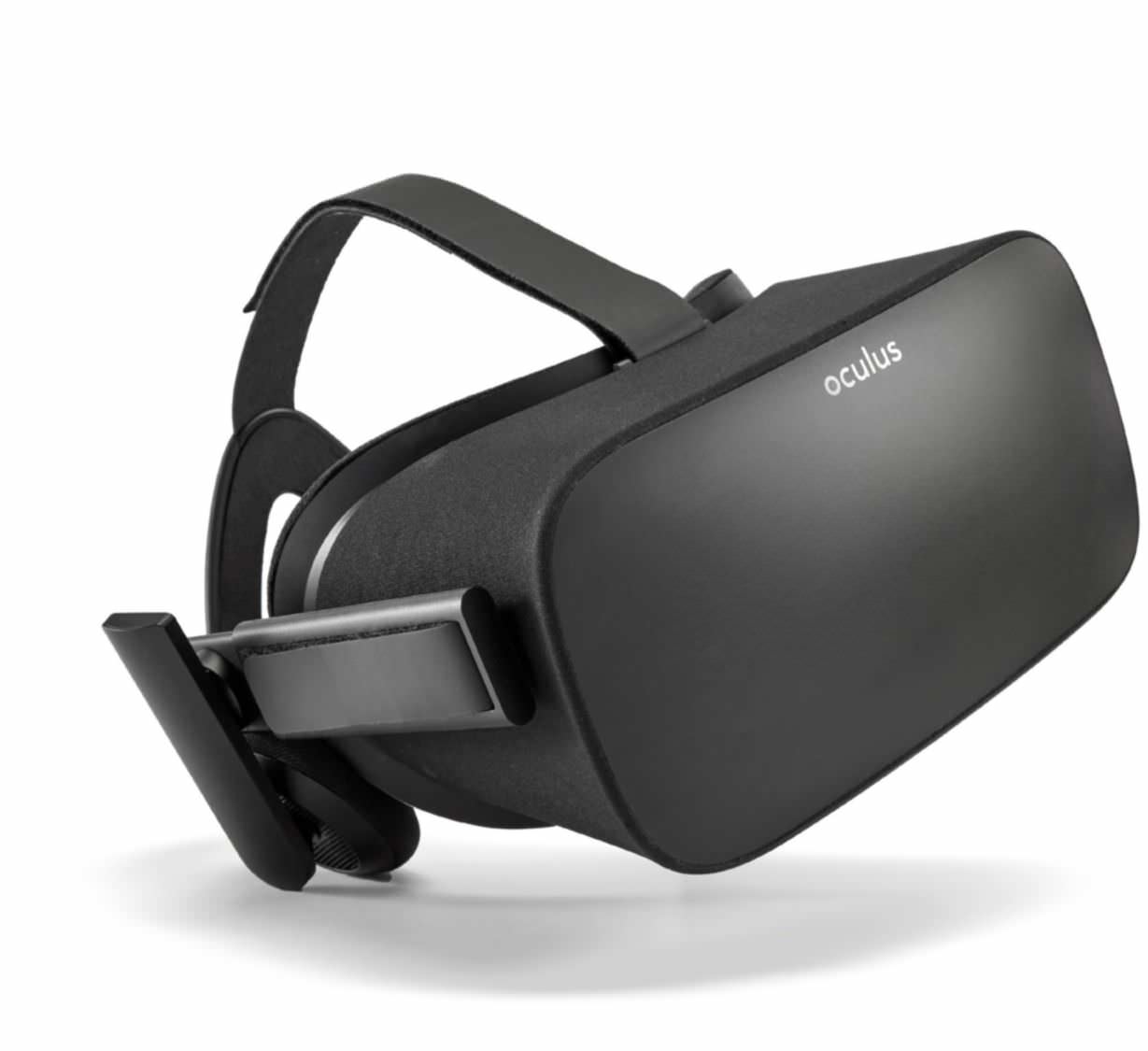 Two years on from launch and the Rift is still going strong. After early legal bumps in the road were sorted Facebook focused on letting Oculus grow. A price drop last year helped (now £399 in the UK), and after the late addition of the intuitive Touch controllers the Rift is now rushing headlong to provide its users with some much-needed high-end content.

The headsets now being affordable is one part of the equation, as you need a high-end PC to run the Rift on. Minimum specs have dropped to an Intel i3-6100 CPU and now only an Nvidia GTX 960 (it was the 970), but as the software have become more demanding you might want to check that out a little more closely before committing. The early development (DK1) Rift had a tendency to make people motion sick and any slow down in performance isn’t going to improve things.