Motion Capture For The Masses 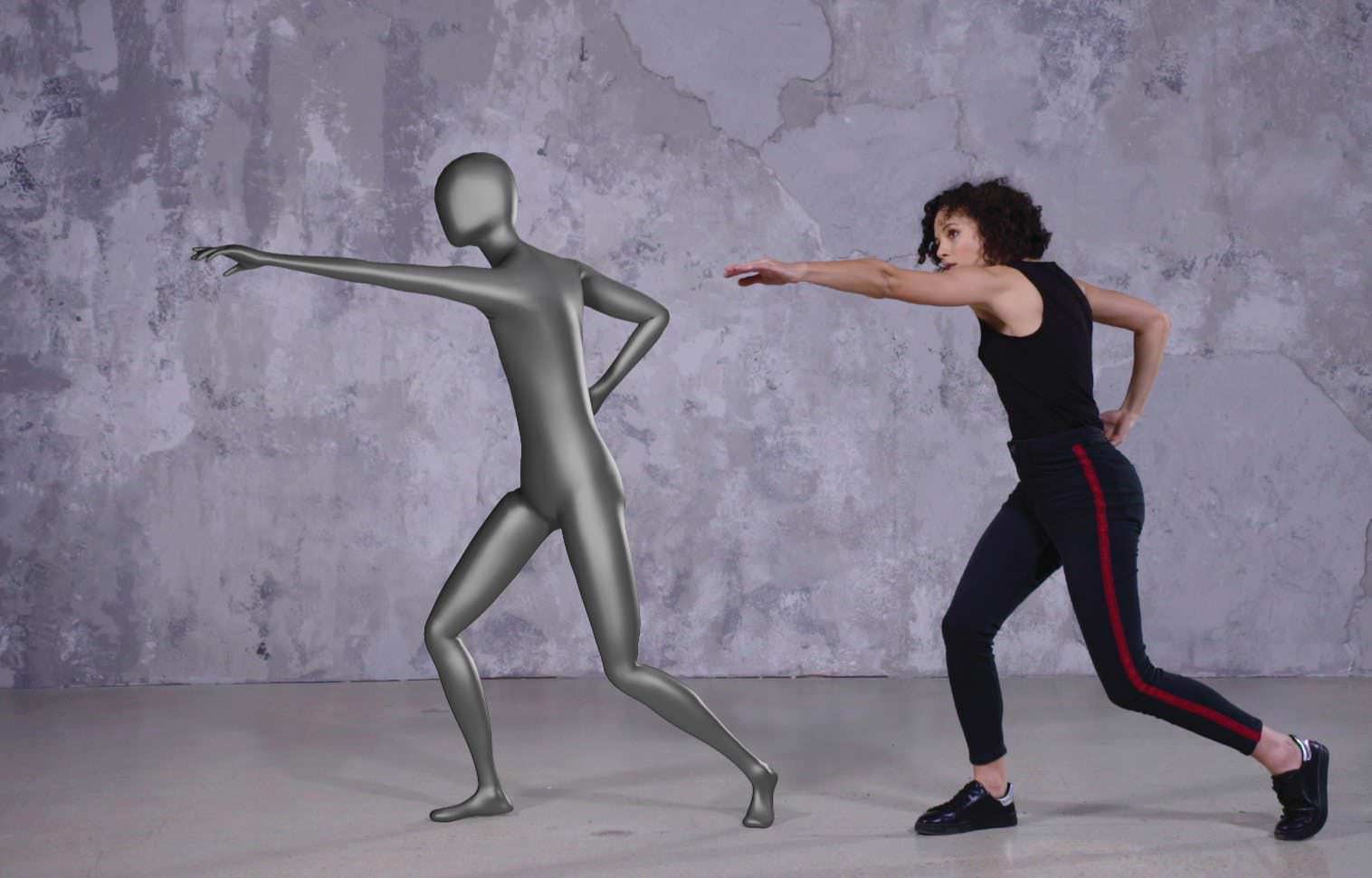 Meet the team and tech behind RADiCAL, an AI-powered solution that turns any 2D video into 3D human motion

When Gavan Gravesen and Anna Bellini co-founded RADiCAL, it wasn’t with a mind to move the needle on their profits; they aspired to propel massive acceleration in the 3D content pipeline. Two months after its public unveiling, RADiCAL’s AI-powered motion capture solution presents a spectacular break from tradition, cutting down the cost, hardware and skills users need to bring to the table.

RADiCAL has already amassed close to 10,000 users, landed a partnership with NVIDIA, and seen interest from a number of larger studios. The simple yet innovative AI turns ordinary 2D video into 3D data, without the need for any dedicated equipment or constrained environments. It allows 3D content creators of all stripes to utilise motion capture when animating humanoid characters.

“The idea was born after Anna and I had worked together in a previous venture in a related field,” explains Gravesen. “In 2017, we decided to put all of our efforts behind building the technology that became RADiCAL – we loved the idea of solving a real problem, shipping products and breaking down a major roadblock in the 3D content pipeline in the process.”